Kuçovë in Rrethi i Kuçovës (Qarku i Beratit) with it's 18,166 inhabitants is located in Albania about 37 mi (or 59 km) south of Tirana, the country's capital.

Local time in Kuçovë is now 05:15 AM (Sunday). The local timezone is named Europe / Tirane with an UTC offset of 2 hours. We know of 8 airports in the wider vicinity of Kuçovë, of which two are larger airports. The closest airport in Albania is Tirana International Airport Mother Teresa in a distance of 44 mi (or 70 km), North. Besides the airports, there are other travel options available (check left side).

There are several Unesco world heritage sites nearby. The closest heritage site in Albania is Historic Centres of Berat and Gjirokastra in a distance of 52 mi (or 83 km), South.

Depending on your travel schedule, you might want to pay a visit to some of the following locations: Perondi, Kozare, Ura Vajgurore, Otllak and Poshnje. To further explore this place, just scroll down and browse the available info. 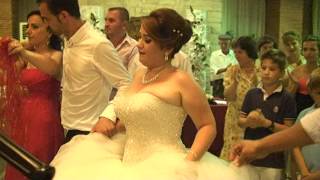 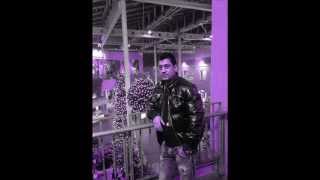 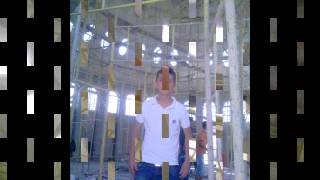 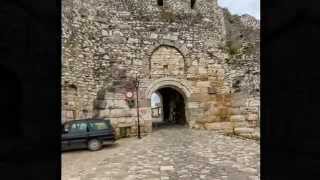 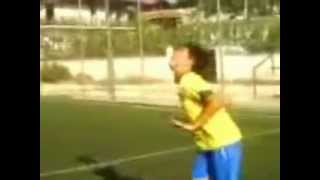 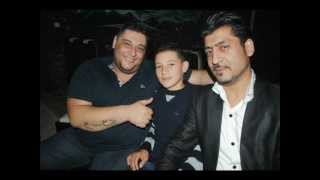 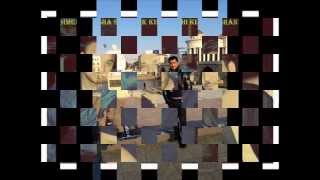 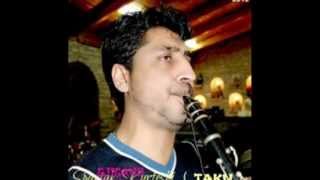 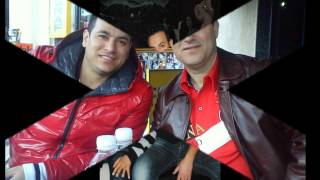 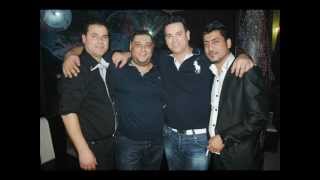 The District of Kuçovë (Albanian: Rrethi i Kuçovës) is one of the thirty-six districts of Albania, part of Berat County. It has a population of 34,907 (2010 estimate), and an area of 84 km². It is in the centre of the country, and its capital is Kuçovë.

The Bashkim Sulejmani Stadium is a multi-purpose stadium in Kuçovë, Albania. It is currently used mostly for football matches and is the home ground of Naftëtari. The stadium holds 5,000 people It is named after Bashkim Sulejmani, a hero of the city.

These are some bigger and more relevant cities in the wider vivinity of Kuçovë.

This place is known by different names. Here the ones we know:
Petrolia, Kuçova, Stalin, Qyteti Stalin, Kuçovë, Кучова