Peliyagoda in Western Province with it's 30,717 citizens is a town in Sri Lanka a little north-east of Colombo, the country's capital city.

Current time in Peliyagoda is now 08:59 AM (Thursday). The local timezone is named Asia / Colombo with an UTC offset of 5.5 hours. We know of 8 airports near Peliyagoda, of which one is a larger airport. The closest airport in Sri Lanka is Beira Lake Seaplane Base in a distance of 3 mi (or 5 km), South-West. Besides the airports, there are other travel options available (check left side).

There are several Unesco world heritage sites nearby. The closest heritage site in Sri Lanka is Sacred City of Kandy in a distance of 57 mi (or 91 km), North-East. Looking for a place to stay? we compiled a list of available hotels close to the map centre further down the page. 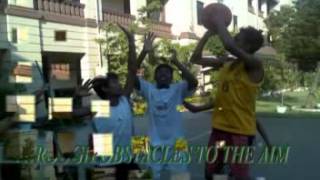 An eventful, family video presented at a last day party in 2008. Still, it has been a touching memory for the social family in the St. Benedict's College Hostel. 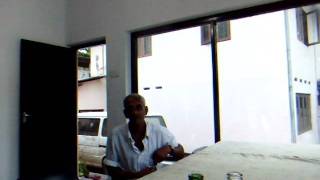 When I went to Srilanka from Bangkok in Thailand.Ｉ went to many places in Srilanka. One of the places I went is Candy city. There is a very famous temple,so many Srilankan visit in this... 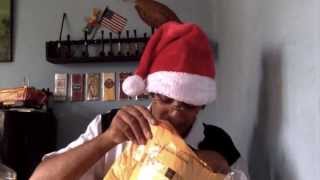 Merry Christmas Everyone! Got some Christmas Goodies from my best buddy Mike aka PAPIPEGUY. Have a wonderful holiday season. 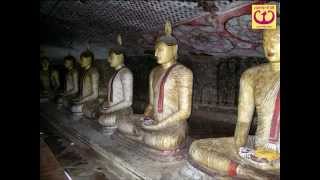 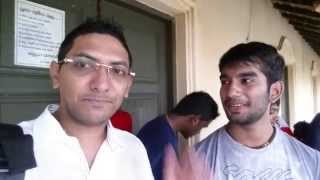 Pigeon Island with Temple facing the town of Matara. The island is located only 300m from the main bus stand. Entry is free, donations are welcome. Parey Dewa (Rock in Water) or Parevi Dupatha... 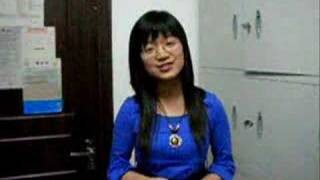 This is the exchange experience sharing of Sharon from Mainland of China about her AIESEC internship in Sri Lanka. 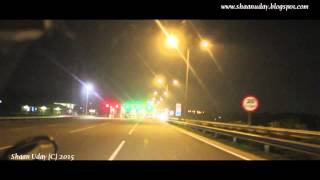 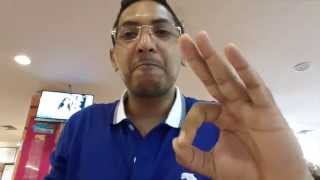 Trying Chicken feet for a Second time and also my favorite DimSum. 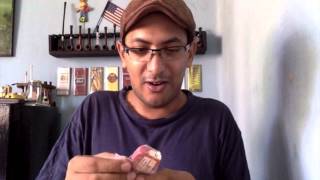 Greetings Gang! just another YAPO and some other goodies i got, so i thought ill share the love. 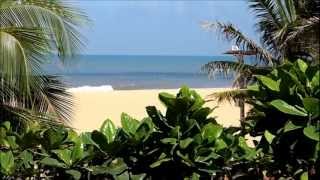 R. Premadasa Stadium (Sinhala: ආර්. ප්‍රේමදාස ක්‍රීඩාංගනය, Tamil: ஆர். பிரேமதாச ஸ்டேடியம்; also known as Khettarama Stadium, Ranasinghe Premadasa Stadium or simply as the Premadasa Stadium) is a cricket stadium on Khettarama Road, Maligawatta, Colombo, Sri Lanka. The stadium was, before June 1994, known as the Khettarama Cricket Stadium and is today one of the main venues where the Sri Lankan cricket team play, having hosted more than 100 one day international matches.

HMS Tenedos was an Admiralty 'S' class destroyer. Laid down on 6 December 1917, she was constructed by Hawthorn Leslie of Tyne, and was completed in 1918. She was commissioned in 1919 and served throughout the interwar period. On December 10, 1941, she became part of the Force Z British Eastern Fleet task force, tasked with disrupting invading Japanese convoys. She was one of the escorts of the capital ships assigned to the mission, HMS Prince of Wales and HMS Repulse.

Sugathadasa Stadium is a multi-purpose stadium in Colombo, Sri Lanka. It is currently used mostly for football matches and athletic tournaments. The stadium holds 25,000 people, and has an on-site hotel.

Sri Dharmaloka College is one of the well-established prominent national schools in the Western province of Sri Lanka, situated near the Kelaniya Temple. The school opened in 1938 on the premises of Vidyalankara Pirivena. In the 1950s, the college moved to its current location on the Kelaniya premises. Sri Dharmaloka College has been serving the educational needs of society in a responsible manner for the last seventy years.

Mabola or Mabole is a town and Urban Council in Gampaha District in the Western Province of Sri Lanka. With Wattala it forms Wattala-Mabola urban council. It belongs to kelaniya zone. Rawlathus Saliheen Islamic ahadiya is conducted in mabole. As sinhala medium schools in mabola are St. Mary's Maha Vidyalaya and Sri Siddhartha Maha Vidyalaya. There is only one Tamil medium Muslim school Al-Asraff Maha Vidyalaya. Mabole is next to hendala.

St. Benedict's College is a Catholic school located in Kotahena area of Colombo, Sri Lanka. This school was founded in 1865 and is managed by De La Salle Brothers. The school is considered as one of the leading schools in Sri Lanka, with a history of over 145 years. The school has being monumental in producing reputed pupils who have gained fame internationally and locally in various fields. St.

St. Lucia's College (commonly known as St. Lucia's or Lucia's) is a Roman Catholic school located in Kotahena area of Colombo, Sri Lanka. This school was founded in 1915 and it is a Government School, managed by Ministry of Education (Sri Lanka), which provides primary and secondary education. The School Motto "Pro Deo et patria" written in Latin phrase means "For God and Country". {{#invoke:Coordinates|coord}}{{#coordinates:6|56|55.19|N|79|51|52.34|E|type:city |primary |name= }}

These districts belong to Peliyagoda.

These are districts that are close by, but belong to a different city than Peliyagoda.

These are some bigger and more relevant cities in the wider vivinity of Peliyagoda.

This place is known by different names. Here the ones we know:
Peliyagoda