Current time in Thiruvananthapuram is now 01:01 PM (Wednesday). The local timezone is named Asia / Kolkata with an UTC offset of 5.5 hours. We know of 5 airports near Thiruvananthapuram, of which two are larger airports. The closest airport in India is Trivandrum International Airport in a distance of 2 mi (or 3 km), West. Besides the airports, there are other travel options available (check left side).

There is one Unesco world heritage site nearby. It's Western Ghats in a distance of 21 mi (or 33 km), East. Looking for a place to stay? we compiled a list of available hotels close to the map centre further down the page.

When in this area, you might want to pay a visit to some of the following locations: Kollam, Trichur, Kozhikode, Katunayaka and Jaffna. To further explore this place, just scroll down and browse the available info. 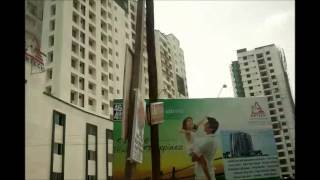 Trivandrum : The Biggest City in Kerala

This is a video of Trivandrum city , which is the biggest city and the state capital of Kerala , India. 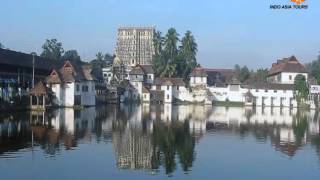 Trivandrum city tours give you a golden opportunity to explore the picturesque view of soothing greenery, enthralling backwaters, beautiful beaches, sacred places and some historical places... 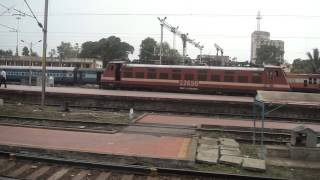 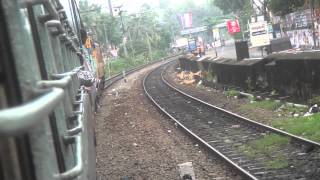 Sabari express to Hyderabad with 22 coaches hauled by 22390 WAP4 ED leaving Thiruvananthapuram Central in the morning 07:20 am. This is the best train I prefer from TVC to CBE with open ... 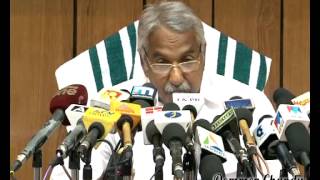 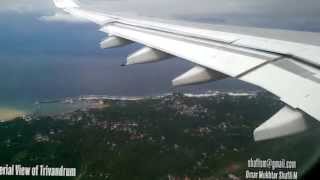 Emirates landing on Gods own country. 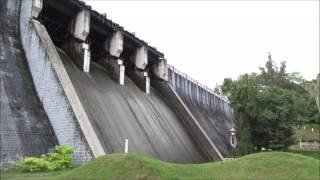 Neyyar dam (Malayalam: നെയ്യാര്‍ അണകെട്ട് )is a gravity dam on the Neyyar River in Thiruvananthapuram district of Kerala, South India, located on the foot... 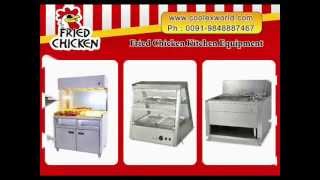 This fried chicken machines franchise thiruvananthapuram kerala gives a chance to you to cover all the timings those are to serve food items starting from break fast till snacks and dinner... 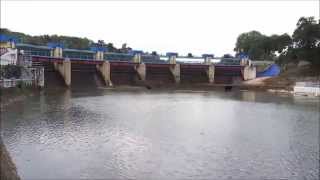 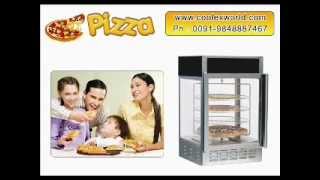 The University of Kerala (UoK), formerly the University of Travancore, is an affiliating university located in Trivandrum in the state of Kerala, India. It was established in 1937, long before the birth of the state of Kerala in India, by a promulgation of the Maharaja of Travancore, Sri Chithira Thirunal Balarama Varma who was also the first Chancellor of the university. Sir C P Ramaswamy Ayyar, the then Diwan of the State, was the first Vice-Chancellor.

Thiruvananthapuram District is the southernmost district of the coastal state of Kerala, in south India. It came into existence in the year 1957. The headquarters is the city of Thiruvananthapuram (Trivandrum) which is also the capital city of Kerala. The district has an area of 2,192 square kilometres and a population of 3,307,284 (as per the 2011 census), the second-most populous district in Kerala after Malappuram district.

KEAM, short for Kerala Engineering Agricultural Medical is an entrance examination series for admissions to various professional degree courses in the state of Kerala, India. It is conducted by the Office of the Commissioner of Entrance Exams run by the Government of Kerala.

Government Model Boys Higher Secondary School, (earlier called Government Model High School) is a school located in Thycaud, Thiruvananthapuram, India. The school is affiliated to the Kerala State Board of Education, and one of the oldest schools in Kerala.

The Pettah Market is an open market in the suburb of Pettah in the city of Colombo, Sri Lanka. The entrance to the Pettah Market is marked formally by a tall monument in the centre of a roundabout, known as the Khan Clock Tower which was built by the family of Framjee Bhickajee Khan, an eminent Parsi family from Bombay who used to have substantial business interests in the country and who also owned the Colombo Oil Mills.

Manacaud is a suburb of Thiruvananthapuram, the capital of Kerala, India.

Chalai Bazaar (Chala Market) is an old shopping area in Thiruvananthapuram, Kerala, India. The market is spread through the narrow 2 km road connecting Killippalam and East Fort, which runs from East to West. The by-lanes too have an array of shops. There is virtually nothing that is not available in Chala, from fruits and vegetables, gold and silver to paint and hardware. Most shops are open from 9 am to 8 pm daily except Sundays. The place gets very crowded in the evenings.

Central Bus Station (CBS), also called Thampanoor Bus Station, is a bus station in Thiruvananthapuram, Kerala, India. It is located opposite the Trivandrum Central Railway station at Thampanoor. Apart from the railway station, it is easily accessible from other major arteries of the city such as Karamana Road, Arya Bhavan Road and Over-bridge Road.

Located at 8.48837, 76.9517 (Lat. / Lng.), about 0 miles away.
Wikipedia Article
Bus stations in Kerala, Transport in Thiruvananthapuram, Transport in Kerala

These districts belong to Thiruvananthapuram.

These are districts that are close by, but belong to a different city than Thiruvananthapuram.

These are some bigger and more relevant cities in the wider vivinity of Thiruvananthapuram.