Kollam
in Kollam of Kerala, India

Local time in Kollam is now 02:49 PM (Tuesday). The local timezone is named Asia / Kolkata with an UTC offset of 5.5 hours. We know of 6 airports in the vicinity of Kollam, of which 3 are larger airports. The closest airport in India is Trivandrum International Airport in a distance of 36 mi (or 58 km), South-East. Besides the airports, there are other travel options available (check left side).

There is one Unesco world heritage site nearby. It's Western Ghats in a distance of 51 mi (or 83 km), South-East. If you need a place to sleep, we compiled a list of available hotels close to the map centre further down the page.

Depending on your travel schedule, you might want to pay a visit to some of the following locations: Thiruvananthapuram, Trichur, Kozhikode, Jaffna and Katunayaka. To further explore this place, just scroll down and browse the available info. 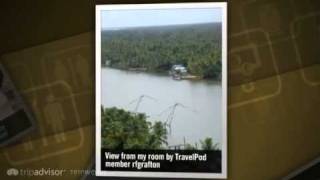 Preview of Rfgrafton's blog at TravelPod. Read the full blog here: http://www.travelpod.com/travel-blog-entries/rfgrafton/1/1213267740/tpod.html This blog preview was made by TravelPod using... 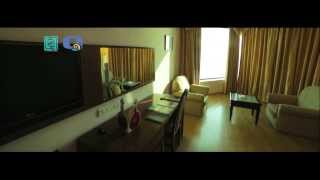 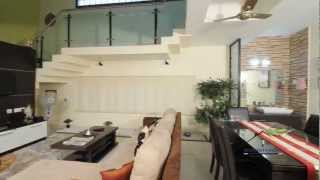 RAK INTERIORS is one of the leading interior designing and executing company in Kerala. In this site we have done only Kitchen, Bedrooms,Home theater,Bar Unit, Book Shelves,Curious Stands,TV... 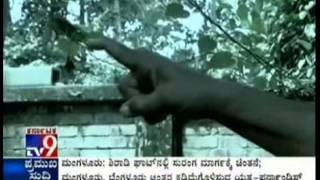 Dr. A.K. Prakasan Gurukkal is an enlightened master in the field of martial art, Marma treatment, Kalari treatment,Spiritual healing, Siva Yoga and Massage therapy. He has been doing research... 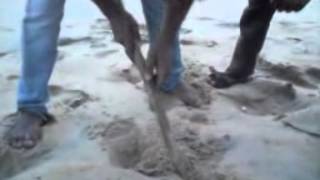 How to catch a crab unsuccessfully... 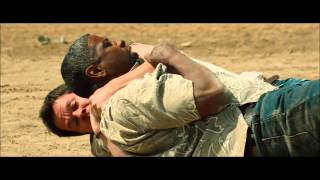 2 Guns is an American action-comedy-crime-drama film directed by Icelandic director Baltasar Kormákur and starring Denzel Washington and Mark Wahlberg. Based on a graphic novel of the same...

In Schoolling time we all faces some terrible Exam problems , all school studied human who must face these kinds of exam problems in their life. Life may change but their experience in childhood... 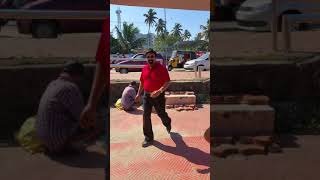 Collin Pereira and mother getting ready for a family boating trip to Allepy Kerala, India

Chef Collin Pereira (me) and my mummy getting for a family boating trip to Allepy Kerala, India.

Fatima Mata National College honours the name of our Lady Of Fatima the Blessed Virgin Mary seen in apparition at Fatima, Portugal in 1917. It is a prominent college in the Indian State of Kerala. It has a strong academic and catholic tradition. Fatima Mata National College was founded by Rt. Rev. Dr. Jerome M. Fernandez, then Catholic Bishop of Quilon, with a view to expand the facilities for higher education in the diocese.

Located at 8.88594, 76.602 (Lat. / Lng.), about 1 miles away.
Wikipedia Article, Homepage
Colleges affiliated to the University of Kerala, Arts and Science colleges in Kerala, Education in Kollam, Roman Catholic universities and colleges in India

Sree Narayana College, Kollam (popularly known as SN College, Kollam), named after the great social reformer and saint Sree Narayana Guru, is a centre of higher education in Kerala offering up to post graduate and research courses to more than 4,000 students.

Located at 8.88225, 76.6017 (Lat. / Lng.), about 1 miles away.
Wikipedia Article, Homepage
Sree Narayana College, Colleges affiliated to the University of Kerala, Education in Kollam, Arts and Science colleges in Kerala

St Aloysius Higher Secondary School is likely one of the oldest schools in the State of Kerala, India and is located in the District of Kollam. It was founded by the Irish brothers in 1897. This school is located near to Vaddy beach, Kollam around the corner from Vaddy Church. Nearly 4000 students study in this institution, which was upgraded to senior secondary school. The main subjects in Higher secondary section are science, computer science and commerce.

Kerala State Financial Enterprises Limited (KSFE) is a public sector non-banking financial company based in Kerala, India. It started functioning on November 6, 1969, with Thrissur as its headquarters. It started with a capital of Rs 2,00,000, 45 employees and 10 branches. It has seven Regional Offices at Thiruvananthapuram, Kollam, Kottayam, Ernakulam, Thrissur, Kozhikode and Kannur. KSFE is a Miscellaneous Non-Banking Financial Company (MNBFC) and is fully owned by the Government of Kerala.

Kavanad is a major market town located at the northern suburb of Kollam City in Kerala, India. It is just 3 km from the port town of Shakthikulangara. Kavanad a narrow strip of land sandwiched between the Arabian Sea and the Ashtamudi Lake has one the highest land values in Kollam city. The town is all set to emerge as a shopping destination in future with the advent of shopping centers such as Fizakka Wedding center.

St. Mary's Residential Central School in Kollam, India, was started in 1987. It has become a full-fledged school and is affiliated to The Central Board of Secondary Education. It was founded in 1987 by Dr. P. T Abraham, an educationist and a philanthropist. The school is managed by ST Mary’s Educational and cultural society Thiruvalla. St.

These are some bigger and more relevant cities in the wider vivinity of Kollam.