Dehiwala-Mount Lavinia in Colombo District (Western Province) with it's 219,827 residents is a town located in Sri Lanka a little south of Colombo, the country's capital place.

Time in Dehiwala-Mount Lavinia is now 10:29 AM (Thursday). The local timezone is named Asia / Colombo with an UTC offset of 5.5 hours. We know of 8 airports nearby Dehiwala-Mount Lavinia, of which one is a larger airport. The closest airport in Sri Lanka is Colombo Ratmalana Airport in a distance of 2 mi (or 3 km), South-East. Besides the airports, there are other travel options available (check left side).

There are several Unesco world heritage sites nearby. The closest heritage site in Sri Lanka is Sinharaja Forest Reserve in a distance of 52 mi (or 84 km), South-East. Need some hints on where to stay? We compiled a list of available hotels close to the map centre further down the page.

Being here already, you might want to pay a visit to some of the following locations: Colombo, Katunayaka, Ratnapura, Kurunegala and Galle. To further explore this place, just scroll down and browse the available info.

Colonial Charm by the Beach

The Penthouse Above Sea 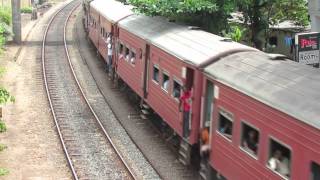 SLR's Class M7 800 with the Kalutara Slow Train at Mt.Lavinia

M7 800 (one of my first videos of M7) with the Kalutara Slow train coming into Mt.Lavinia .... If you look closely, the Cowcatcher is broken ... Wonder what happened? I like only the short... 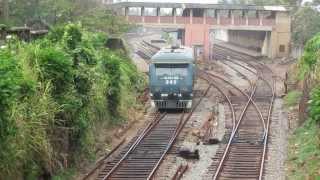 S9 860 rushing to Maradana and that too without Carriages and also going on the opposite track :O ??? Very Strange !! It surely must have come from Ratmalana Workshops..... Hehehe Anyways Enjoy. 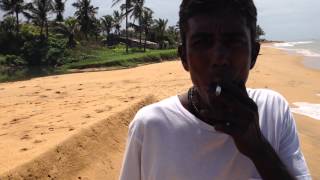 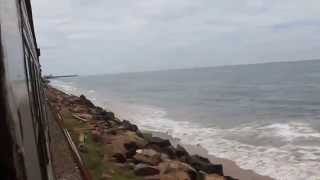 Mount Lavinia is a well known beach suburb of Colombo... It costs about 15 Sri Lanka Rupees or 11 US cents to take a commuter train there. 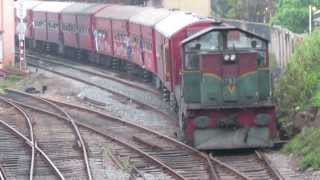 This locomotive was manufactured in Germany by the Company Thyssen Henschel in Kassel West Germany (Now closed Down)..... These engines were introduced to Sri Lanka in 1979 and they are ... 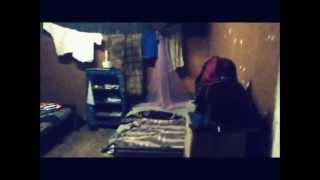 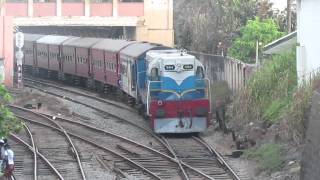 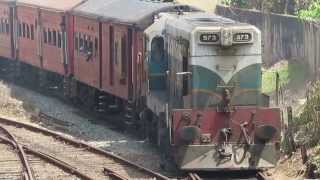 Please turn on your volume and watch it in HD (720p) Class M2 573 Quebec (Some call it Canadian Engine) with the Aluthgama Slow train at Mt. Lavinia Station.... This engine was made in Canada... 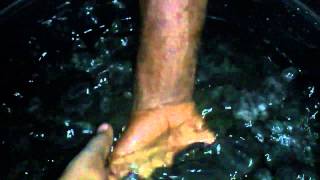 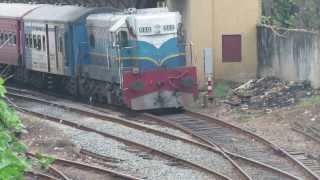 Lotus Grove is an enclosed housing complex in Dehiwala-Mount Lavinia which is a suburb just south of Colombo, the commercial capital of Sri Lanka. The Lotus Grove population numbers about 482 adults and children (as of a 2004 census), living in the complex consisting of 148 houses.

The University of Sri Jayewardenepura (Sinhala: ශ්‍රී ජයවර්ධනපුර විශ්වවිද්‍යාලය, Tamil: ஸ்ரீ ஜயவர்தனபுர பல்கலைக்கழகம்) is a university in Sri Lanka. It is in Gangodawila, Nugegoda, near Sri Jayewardenepura Kotte, the capital city. It was formed in 1958 out of the Vidyodaya Pirivena, a Buddhist educational centre.

Kandawala was the home of General Sir John Lionel Kotelawala CH KBE LLD (4 April 1897 - 2 October 1980) was a Sri Lankan politician, most notable for serving as Prime Minister of Ceylon from 1953 to 1956. The house is located in a 48-acre estate that includes a lake known as Kandawala lake. During World War II, the house was used as the station headquarters and officers mess for the RAF based at the Ratmalana Airport.

IIT, Informatics Institute of Technology (formerly IICS, Informatics Institute of Computer Studies) is a private higher educational institute in Sri Lanka which specializes in Information Technology. It collaborates with leading foreign universities and allows students to follow those courses in Sri Lanka. Up to now over 1,800 have graduated from IIT, occupying significant positions in public and private sectors.

National Zoological Gardens of Sri Lanka (also called Colombo Zoo or Dehiwala Zoo) is a zoological garden in Dehiwala, Sri Lanka, founded in 1936. Its sprawling areas are host to a variety of animals and birds. The zoo exhibits animals but also places an emphasis on animal conservation and welfare, and education.

These are some bigger and more relevant cities in the wider vivinity of Dehiwala-Mount Lavinia.