Sri Jayewardenepura Kotte in Western Province with it's 115,826 citizens is a city in Sri Lanka a little south-east of Colombo, the country's capital city.

Local time in Sri Jayewardenepura Kotte is now 09:33 PM (Wednesday). The local timezone is named Asia / Colombo with an UTC offset of 5.5 hours. We know of 8 airports in the vicinity of Sri Jayewardenepura Kotte, of which one is a larger airport. The closest airport in Sri Lanka is Colombo Ratmalana Airport in a distance of 4 mi (or 7 km), South. Besides the airports, there are other travel options available (check left side).

There are several Unesco world heritage sites nearby. The closest heritage site in Sri Lanka is Sinharaja Forest Reserve in a distance of 52 mi (or 84 km), South-East. Looking for a place to stay? we compiled a list of available hotels close to the map centre further down the page. 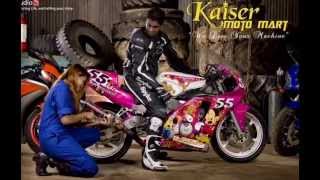 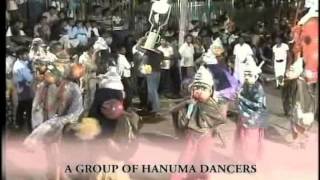 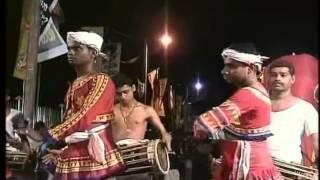 The property trade sphere can be identified as a very successful business in Sri Lanka at present because buying a land has become one of the basic human necessities of today. A large number... 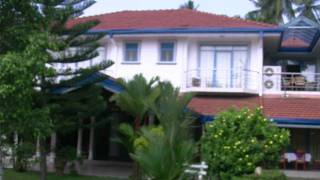 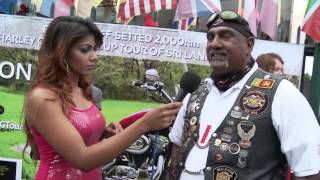 On Friday, August 08, 2014, for the FIRST time in the history of the exclusive worldwide Harley Owners Group® (HOG®), a greenhouse gas (GHG) emission-free Harley bike tour began in Sri Lanka.... 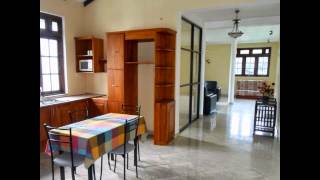 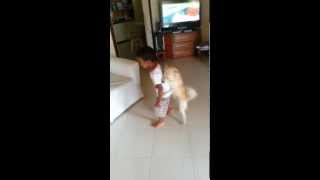 Pup tries to walk with a little help

My cousin's son visited us recently. Among all of us, Puff was the most excited to see him. 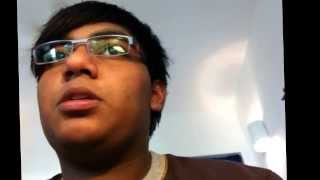 Why no Vlogs!? Explanation

The University of Sri Jayewardenepura (Sinhala: ශ්‍රී ජයවර්ධනපුර විශ්වවිද්‍යාලය, Tamil: ஸ்ரீ ஜயவர்தனபுர பல்கலைக்கழகம்) is a university in Sri Lanka. It is in Gangodawila, Nugegoda, near Sri Jayewardenepura Kotte, the capital city. It was formed in 1958 out of the Vidyodaya Pirivena, a Buddhist educational centre.

The Yachting Association of Sri Lanka (YASL) is a yacht club in Colombo, Sri Lanka. It was formerly known as Colombo Sailing Club. This club has seen its activity much reduced during the past three decades owing to the civil war in the island. Even so the YASL manages to organize regattas regularly, like the Janashanthi Sailing Nationals. In July 2004 the Yachting Asoociation of Sri Lanka revived the Tri-nation Regatta, in which yachts from India and Pakistan compete with local yachts.

The 1987 grenade attack in the Sri Lankan Parliament took place on August 18, 1987, when an assailant hurled 2 grenades into a room where government Members of Parliament were meeting. The grenades bounced off the table at which Sri Lankan President J. R. Jayawardene and Prime Minister Ranasinghe Premadasa were sitting, and rolled away. A Member of Parliament and a Ministry secretary were killed by the explosions.

St. Joseph's Boys' College is a distinguished boys only primary to secondary (inclusive) school in the Nugegoda Colombo, Sri Lanka. It was founded in 1953.

These are some bigger and more relevant cities in the wider vivinity of Sri Jayewardenepura Kotte.