Panadura in Western Province with it's 33,735 inhabitants is located in Sri Lanka about 16 mi (or 25 km) south of Colombo, the country's capital.

Local time in Panadura is now 06:54 AM (Friday). The local timezone is named Asia / Colombo with an UTC offset of 5.5 hours. We know of 8 airports in the wider vicinity of Panadura, of which one is a larger airport. The closest airport in Sri Lanka is Colombo Ratmalana Airport in a distance of 8 mi (or 12 km), North. Besides the airports, there are other travel options available (check left side).

There are several Unesco world heritage sites nearby. The closest heritage site in Sri Lanka is Sinharaja Forest Reserve in a distance of 46 mi (or 74 km), South-East. If you need a place to sleep, we compiled a list of available hotels close to the map centre further down the page.

Depending on your travel schedule, you might want to pay a visit to some of the following locations: Colombo, Katunayaka, Ratnapura, Galle and Kurunegala. To further explore this place, just scroll down and browse the available info. 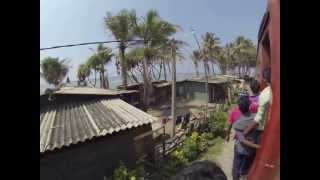 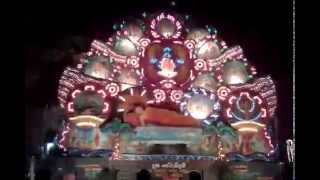 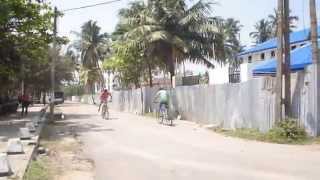 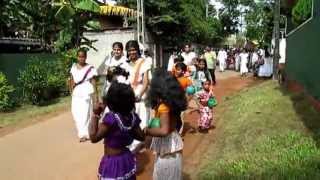 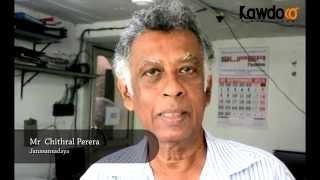 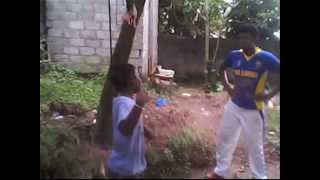 The Trailer of Ben 10 vs Albedo! In real life!

This is a Trailer Of Ben 10 vs Albedo in real life! Creator: Pasindu Perera Movie is coming soon! 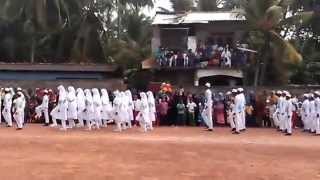 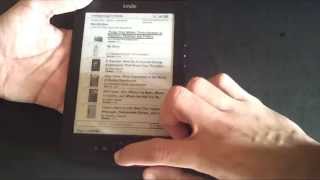 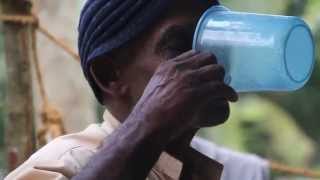 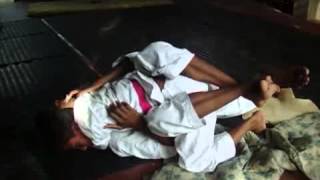 This video clip is taken from the very first Brazilian Jiu-Jitsu championship in Sri-Lanka. (Junior division, 3rd round: Sanchala Vs Ushan [Silva bros] ) This fight shows how effective Brazilian...

Sri Sumangala College, in Panadura, Sri Lanka, was founded on March 3, 1909 at Rankoth Viharaya in memory of Ven. Weligama Sri Sumangala Thero, who played an important role in Sri Lankan Buddhism. It is one of the oldest schools in the country. It is a national school, i.e. , it is controlled by the central government as opposed to the Provincial Council. It is one of the largest Buddhist school in Sri Lanka, with a student population of 4000 over 13 Grades.

Pinwatta is a coastal town in Sri Lanka. It lies in Western Province.

The A 2 is an A-Grade road in Sri Lanka. It connects Colombo and Wellawaya via Galle and Hambantota.

St John’s College is a prominent school in Panadura, Sri Lanka, that was founded in 1876. The school has a proud history of more than 100 years and celebrated the 125th anniversary during the year 2000. Even though there were only few girls and boys at the beginning, the number has increased up to 2000 and there are 100 teachers too. With its vast development, it is now one of the National schools in Panadura.

Kalutara Vidyalaya National School is one of the major schools in the Kalutara District of Sri Lanka. It was founded by Sir Cyril De Zoysa in 1941 as the twin school to Kalutara Balika Vidyalaya.

These are some bigger and more relevant cities in the wider vivinity of Panadura.

This place is known by different names. Here the ones we know:
Pandura, Panadure, Panadura