Galkissa in Western Province with it's 215,941 inhabitants is a city in Sri Lanka a little south of Colombo, the country's capital.

Local time in Galkissa is now 10:14 AM (Thursday). The local timezone is named Asia / Colombo with an UTC offset of 5.5 hours. We know of 8 airports in the vicinity of Galkissa, of which one is a larger airport. The closest airport in Sri Lanka is Colombo Ratmalana Airport in a distance of 2 mi (or 3 km), East. Besides the airports, there are other travel options available (check left side).

There are several Unesco world heritage sites nearby. The closest heritage site in Sri Lanka is Sinharaja Forest Reserve in a distance of 52 mi (or 84 km), South-East. If you need a place to sleep, we compiled a list of available hotels close to the map centre further down the page.

Depending on your travel schedule, you might want to pay a visit to some of the following locations: Colombo, Katunayaka, Ratnapura, Kurunegala and Galle. To further explore this place, just scroll down and browse the available info.

Colonial Charm by the Beach

The Penthouse Above Sea 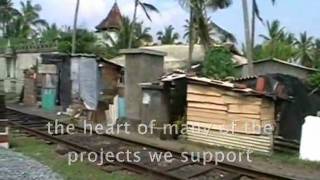 A quick tour around the Fishing Village to give an impression of conditions. 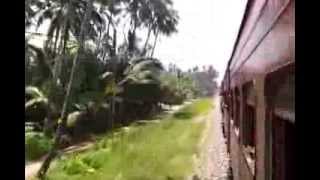 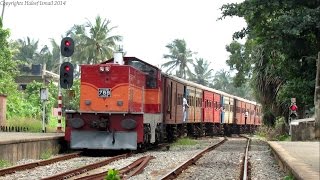 One of the Inter City colored M6, number 788 is seen arriving to Mount Lavinia with Train No.350 to Colombo from Kalutara South. This locomotive was repaired and it was repainted, that's why... 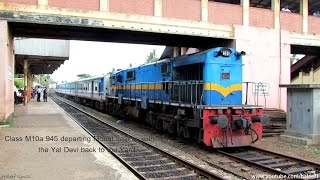 Class M10a 945 departs Mount Lavinia, headed back to the Yard with the Yal Devi from Jaffna

The Indian built Giant of Sri Lanka Railways 'Class M10a', also known as the WDM3D in India, departing Mount Lavinia Railway Station with the Yal Devi to the Yard from Jaffna. 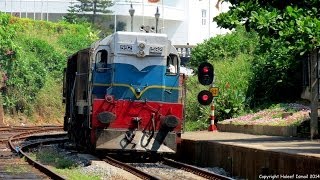 My first video which I posted after 3 weeks due to my exams.. Also this is my First Video of M2a 592.. Video : Class M2a 592 'Nova Scotia' pulling into Mount Lavinia Station hauling train... 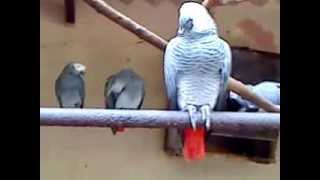 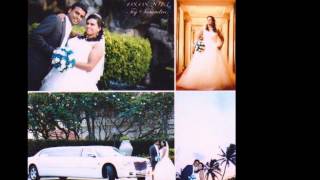 Ino's Bridal Dressing is Sri Lnaka's one of unique and creative bridal dressing salon. Apart for Bridal Dressings, we are giving services of Haircuts, Facials, Bondings and many more beauty... 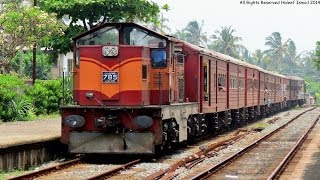 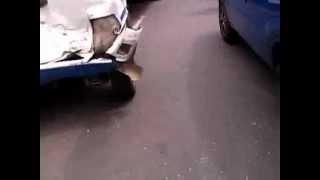 7 Vehicles got into an Accident @ Mount Lavinia

Effected Vehicle Count = 7 (Bus, 2 Vans, Car, 3 Motor Bikes) Cause of the Accident = 1) Brake-less Van 2) Brake-less Van tried to save a Mother and a Daughter who were trying to cross the... 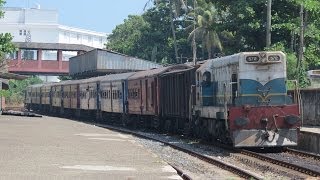 Lotus Grove is an enclosed housing complex in Dehiwala-Mount Lavinia which is a suburb just south of Colombo, the commercial capital of Sri Lanka. The Lotus Grove population numbers about 482 adults and children (as of a 2004 census), living in the complex consisting of 148 houses.

Kandawala was the home of General Sir John Lionel Kotelawala CH KBE LLD (4 April 1897 - 2 October 1980) was a Sri Lankan politician, most notable for serving as Prime Minister of Ceylon from 1953 to 1956. The house is located in a 48-acre estate that includes a lake known as Kandawala lake. During World War II, the house was used as the station headquarters and officers mess for the RAF based at the Ratmalana Airport.

IIT, Informatics Institute of Technology (formerly IICS, Informatics Institute of Computer Studies) is a private higher educational institute in Sri Lanka which specializes in Information Technology. It collaborates with leading foreign universities and allows students to follow those courses in Sri Lanka. Up to now over 1,800 have graduated from IIT, occupying significant positions in public and private sectors.

National Zoological Gardens of Sri Lanka (also called Colombo Zoo or Dehiwala Zoo) is a zoological garden in Dehiwala, Sri Lanka, founded in 1936. Its sprawling areas are host to a variety of animals and birds. The zoo exhibits animals but also places an emphasis on animal conservation and welfare, and education.

Lunawa is a town in Sri Lanka lying on the coast just south of the capital, Colombo.

These are some bigger and more relevant cities in the wider vivinity of Galkissa.