Katunayaka in Western Province with it's 84,643 habitants is located in Sri Lanka about 17 mi (or 27 km) north of Colombo, the country's capital town.

Current time in Katunayaka is now 04:30 PM (Wednesday). The local timezone is named Asia / Colombo with an UTC offset of 5.5 hours. We know of 8 airports close to Katunayaka, of which one is a larger airport. The closest airport in Sri Lanka is Bandaranaike International Colombo Airport in a distance of 1 mi (or 1 km), North. Besides the airports, there are other travel options available (check left side).

There are several Unesco world heritage sites nearby. The closest heritage site in Sri Lanka is Sacred City of Kandy in a distance of 52 mi (or 84 km), East. If you need a hotel, we compiled a list of available hotels close to the map centre further down the page.

While being here, you might want to pay a visit to some of the following locations: Colombo, Kurunegala, Ratnapura, Kandy and Galle. To further explore this place, just scroll down and browse the available info. 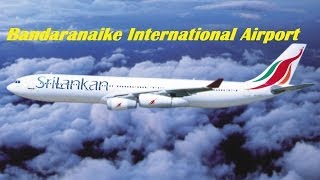 I would recommend the best tours in Sri Lanka : http://malinki-tours.weebly.com/ http://en.wikipedia.org/wiki/Bandaranaike_International_Airport. 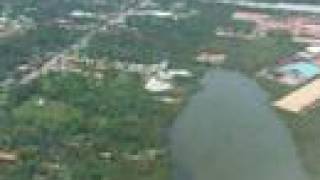 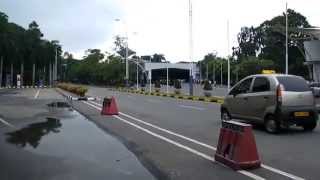 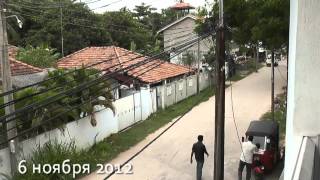 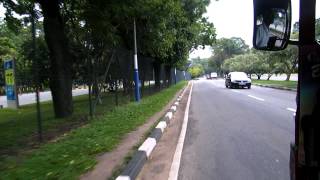 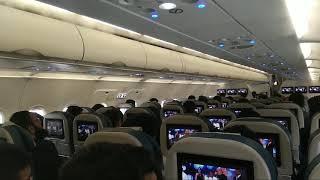 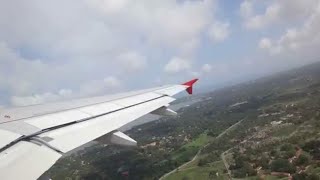 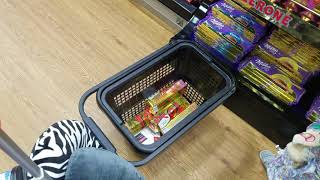 Ashane seems to be shy to admit that he wants all those Toblerones. We just cleared Sri Lankan immigration service at the airport and came to the duty free ... 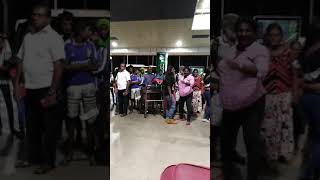 Its a suprise for my family. I we t vacation. After 2years.

Kurana is a village in the city of Negombo, close to Katunayake in the island of Sri Lanka. It is on the Katunayake-Colombo road and a few miles from the Bandaranaike International Airport. People live in Kurana are belong to various kinds of nationalities and religions. Vernon Corea's father, Reverend Canon Ivan Corea was a curate at St. Phillips Church in Kurana, Katunayake at the time of his birth in 1927.

The Bandaranaike Airport attack was an assault by the Liberation Tigers of Tamil Eelam (LTTE) on Bandaranaike International Airport, on July 24, 2001. The attack was one of the boldest the LTTE has mounted during its war with the Sri Lankan government, and had a profound impact on the country's military, economy, and airline industry.

Negombo Lagoon is a large estuarine lagoon in Negombo, south-west Sri Lanka. The lagoon is fed by a number of small rivers and a canal. It is linked to the sea by a narrow channel to the north, near Negombo city. It is surrounded by a densely populated region containing rice paddies, coconut plantations and grassland. The land is used for fishing and agriculture.

Liyanagemulla is a town in Sri Lanka lying near the west coast to the north of the capital city of Colombo.

Institute of Engineering Technology (IET) is a diploma-awarding institute in Sri Lanka in the field of engineering. IET awards the National Diploma in Engineering Sciences (NDES), a fully recognized diploma in the government and the private sector that has been established in the Institute of Engineering Technology premises at Katunayake. The IET was established as Technician Training Institute (TTI) in 1985 to educate and train mid-level engineers regarded to different fields.

Ave Maria Convent Branch School (AMC Branch) is a major catholic girls' school in Negombo, Sri Lanka. The school is administrated by the Dominican sisters of Malta. There are classes from Gr.1 to A/L classes. It is the Branch school of Ave Maria Convent, Negombo.

These are some bigger and more relevant cities in the wider vivinity of Katunayaka.

This place is known by different names. Here the ones we know:
Katunayake, Katunayaka, Katunayaka North