Kozhikode
in Kozhikode of Kerala, India

Current time in Kozhikode is now 03:11 PM (Saturday). The local timezone is named Asia / Kolkata with an UTC offset of 5.5 hours. We know of 8 airports near Kozhikode, of which 3 are larger airports. The closest airport in India is Calicut International Airport in a distance of 14 mi (or 23 km), South-East. Besides the airports, there are other travel options available (check left side).

There is one Unesco world heritage site nearby. It's Mountain Railways of India in a distance of 80 mi (or 129 km), East. Looking for a place to stay? we compiled a list of available hotels close to the map centre further down the page.

When in this area, you might want to pay a visit to some of the following locations: Trichur, Kollam, Bengaluru, Dasarahalli and Thiruvananthapuram. To further explore this place, just scroll down and browse the available info.

Kadavu The Raviz Resort and Spa 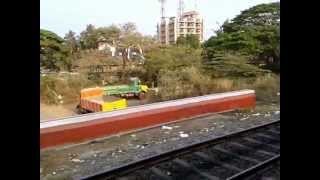 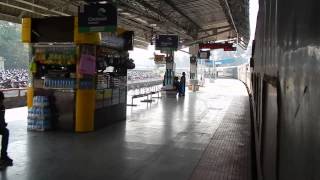 Leaving Kozhikode On board Netravati Express

Leaving kozhikode station on board WDP4 Netravati Express. kozhikode ,also known as Calicut, is a city in the state of Kerala in southern India on the Malabar Coast. Kozhikode is the third... 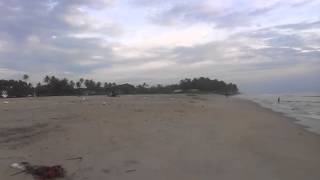 There are 44 rivers in Kerala, all but three originating in the Western Ghats. 41 of them flow westward and 3 eastward. The rivers of Kerala are small, in terms of length, breadth and water... 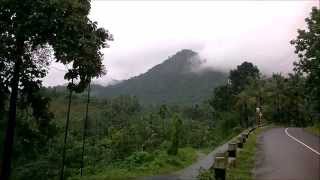 Kerala, Kozhikode or Calicut.... God's Own Country.... visited this place after long time... and had ride to 60kms from Calicut and in bike and it was raining all the way till Wayanad and Tusharagi... 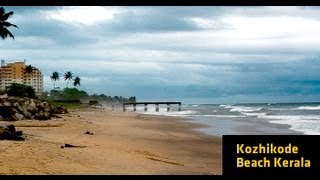 The Kozhikode Beach is situated near the town of Kozhikode and is known for its old world charm and natural beauty. The beach has two crumbling piers that stand toward the middle of the sea... 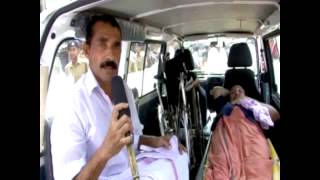 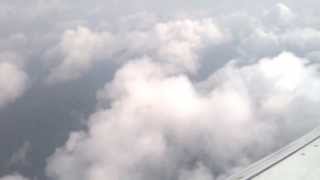 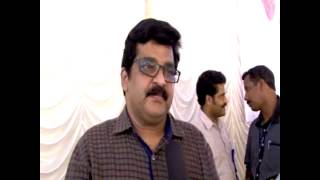 Kozhikode, also known as Calicut, is a city in the state of Kerala in southern India on the Malabar Coast. Kozhikode is the third largest city in Kerala and is part of the second largest urban agglomeration in Kerala with a metropolitan population of 2,030,519 as per 2011 census. It is the headquarters of the Kozhikode district. During classical antiquity and the Middle Ages, Calicut was dubbed the "City of Spices" for its role as the major trading point of eastern spices.

Kallayi is one of the rivers in Kerala, India. It originates in Cherikkulathur in the Western Ghats at an altitude of 45 m and is 40 km long. It is linked to the Chaliyar River by a man-made canal on the south side of the small timber village of Kallayi lying on its banks. The Kallayi was known for its timber businesses, but now many of these have been closed down. Its basin is located in the Kozhikode District.

EMS Stadium, also known as Corporation Stadium is a multi-purpose stadium in Kozhikode, India. It is currently used mostly for football matches. The stadium holds 53,000 people and was built in 1977. It is equipped with floodlights for conducting both football and cricket matches. AFC Women Asia Cup the india team won silver in 1980 . It was hosted in 1987 [Nehru cup]] .

Mananchira is a man-made freshwater lake situated in the centre of the city of Kozhikode in Kerala, southern India. The lake is 3.49 acres (14,120 m) in area, is rectangular in shape and is fed by a natural spring. Mananchira was built as a bathing pool by the Zamorin Mana Vikrama, the feudal ruler of Kozhikode in around the 14th century. The laterite obtained from excavating the tank was used to construct two palaces to the east and west.

Kozhikode Railway Station is the largest railway station in the city of Kozhikode. The station has four platforms and two terminals. The first platform has a capacity to accommodate trains with 18 coaches and the third platform 20 coaches. The fourth one has the capacity to accommodate 24 coaches. The station falls under category A of the Palakkad division of Southern Railway with the daily passenger turnout exceeding 8,000.

These are some bigger and more relevant cities in the wider vivinity of Kozhikode.