Valvedditturai in Northern Province with it's 78,205 citizens is a city in Sri Lanka about 200 mi (or 323 km) north of Colombo, the country's capital city.

Local time in Valvedditturai is now 06:34 PM (Wednesday). The local timezone is named Asia / Colombo with an UTC offset of 5.5 hours. We know of 8 airports in the vicinity of Valvedditturai. The closest airport in Sri Lanka is Kankesanturai Airport in a distance of 7 mi (or 11 km), West. Besides the airports, there are other travel options available (check left side).

When in this area, you might want to pay a visit to some of the following locations: Jaffna, Anuradhapura, Trincomalee, Puducherry and Kurunegala. To further explore this place, just scroll down and browse the available info. 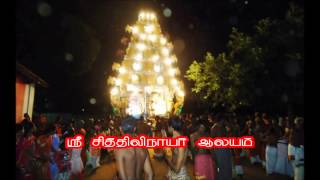 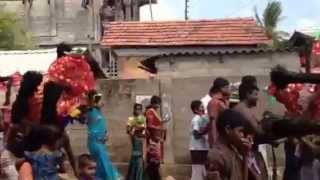 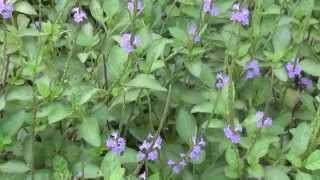 Video shows the Herbal Plants exported from Valvettithurai in early days to capital Srilankan capital Colombo, which were used for Ayurvedic medicines வல்வெட்டித்துற... 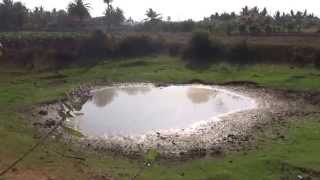 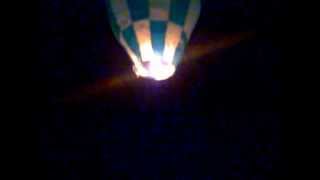 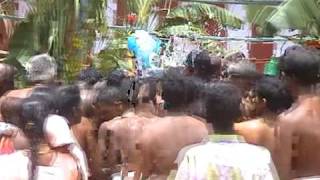 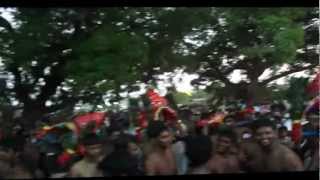 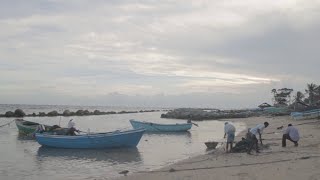 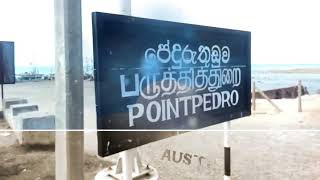 Point pedro is top place in SL which is one of the place to visit.

1989 Valvettiturai massacre occurred on August 2 and 3, 1989 in the small coastal town of Valvettiturai, on the Jaffna Peninsula in Sri Lanka. Approximately 64 minority Sri Lankan Tamil civilians were killed by soldiers belonging to the Indian Peace Keeping Force. The massacre followed an attack on the soldiers by the rebel Liberation Tigers of Tamil Eelam cadres. The rebel attack had left 6 Indian soldiers, including an officer, dead and another 10 injured.

The 1985 Valvettiturai massacre happened on May 12, 1985 when 70 minority Sri Lankan Tamil civilians from the town of Valvettiturai (abbreviated as VVT), Sri Lanka were rounded up. They were asked to go inside the town library and then the library was allegedly blown up by the Sri Lankan Army killing all of them.

Valvettithurai or VVT is a town of Jaffna District on the northeast coast of the Jaffna Peninsula in Northern Province, Sri Lanka governed by an Urban Council. The population is mainly Sri Lankan Tamils of Hindu or Catholic faith. The main industry is farming, fishing and trading. The town is the place of origin of two rebel groups namely Tamil Eelam Liberation Organization (TELO) and the Liberation Tigers of Tamil Eelam (LTTE).

These are some bigger and more relevant cities in the wider vivinity of Valvedditturai.

This place is known by different names. Here the ones we know:
Valvettithurai, Valvettiturai, Valvedditturai