Colombo in Western Province with it's 648,034 inhabitants is a city in Sri Lanka. It's the capital of this country.

Local time in Colombo is now 11:43 AM (Saturday). The local timezone is named Asia / Colombo with an UTC offset of 5.5 hours. We know of 8 airports in the vicinity of Colombo, of which one is a larger airport. The closest airport in Sri Lanka is Beira Lake Seaplane Base in a distance of 0 mi (or 1 km), East. Besides the airports, there are other travel options available (check left side).

There are several Unesco world heritage sites nearby. The closest heritage site in Sri Lanka is Sinharaja Forest Reserve in a distance of 57 mi (or 92 km), South-East. If you need a place to sleep, we compiled a list of available hotels close to the map centre further down the page.

Depending on your travel schedule, you might want to pay a visit to some of the following locations: Katunayaka, Ratnapura, Kurunegala, Kandy and Galle. To further explore this place, just scroll down and browse the available info.

The Fortress Resort and Spa 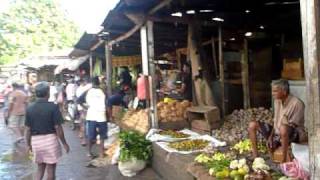 A strawl through a market area till the open air collection of the Colombo Municipal Council's public Museum, showing a variety of old vehicles and equipments used years ago by the Colombo... 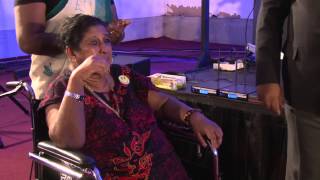 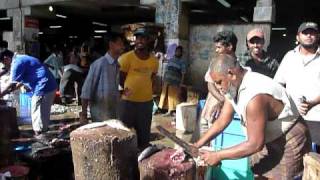 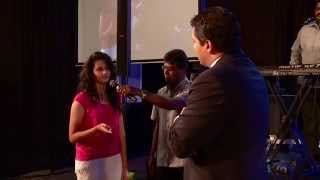 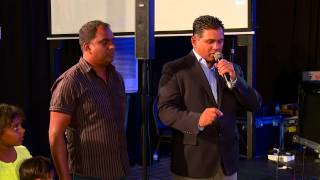 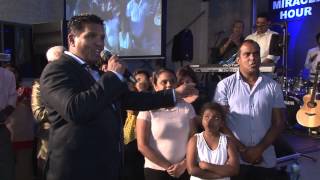 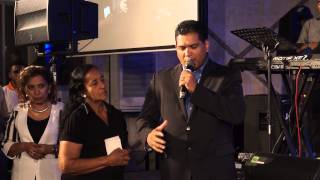 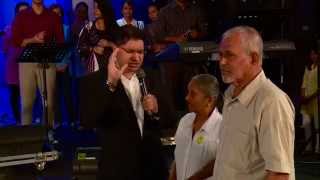 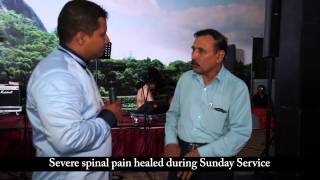 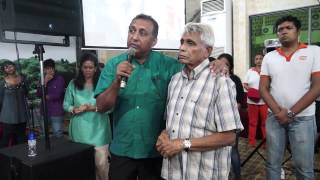 The Central Bank bombing was one of the deadliest terrorist attacks carried out by the LTTE during the Separatist civil war in Sri Lanka between the government and the Tamil Tigers. The attack took place on January 31, 1996, in the Sri Lankan city of Colombo. A lorry (42-6452) containing about 440 pounds of high explosives crashed through the main gate of the Central Bank, a seaside high-rise which managed most of the financial business of the country.

The Galle Face is a promenade which stretches for a half kilometre along the coast in the heart of the financial and business district of Colombo, Sri Lanka. The promenade was initially laid out in 1859 by the Governor of what was then British Ceylon, Sir Henry Ward, and was also used for horse racing and as a golf course, although the original Galle Face Green extended over a much larger area than is seen today. It was known as the Colpitty Race Course.

Murder of Red Cross workers in Sri Lanka happened on June 3, 2007 after two minority Sri Lankan Tamil aid workers were detained by two men claiming to be policemen on June 1, 2007. Their bodies were later found in Ratnapura about 95KM away from the capital.

The Kingsbury Hotel (formerly the Ceylon Continental Hotel Colombo and the Ceylon Inter-Continental Hotel), is a hotel building with 9 storeys in the city center of Colombo, Sri Lanka. It was built by construction magnate, Mr. U. N. Gunasekera. The owner is Hotel Services (Ceylon) PLC, which is a subsidiary of Hayleys PLC. The hotel was the first five-star hotel to be built in Sri Lanka. It was refurbished and reopened in January 2013.

Beira Lake is a lake in the heart of the city of Colombo, Sri Lanka. The lake is surrounded by many important businesses in the city. It occupied approximately 165 hectares of land 100 years ago and has been reduced to mere 65 hectares today due to various reasons. During the colonial era of the Portuguese, and the English the lake was used to transport goods within the city.

President's House is the official residence of the President of Sri Lanka, located in Colombo, Sri Lanka. It used to be the Queen's House until Sri Lanka became a Republic in 1972.

Echelon Barracks was a former military barracks situated in Colombo fort, Colombo. Build during the late nineteenth century as headquarters of the British Army Garrison of Ceylon, it was occupied by the newly formed Ceylon Army, following independence. It was made up of a two-storey barrack blocks, with wide verandahs, formed a square around a parade ground large enough for several football and hockey pitches. This parade ground gained the name Echelon Square adjoining the then old Parliament.

SLAF Colombo is the Sri Lanka Air Force headquarters in Colombo. In this capacity it has the offices of the Commander of the Air Force, Chief of Staff, the Board of Management (BOM) and Board of Directors (BOD) of the Sri Lanka Air Force. All air and ground operations are directed from SLAF Colombo. Apart from functioning as a headquarters, it is a limited air base for helicopter operations.

The Old Parliament Building, is the building that houses the Presidential Secretariat of Sri Lanka. Situated in the Colombo fort facing the sea, it is in close proximity to the President's House, Colombo. The building houses the island's legislature for 53 years until the New Parliament Complex was opened at Sri Jayawardenepura in 1983. It is next to the General Treasury Building.

Fort Railway Station is a major rail hub in Colombo, Sri Lanka. The station is served by Sri Lanka Railways, with many inter-city and commuter trains entering each day. Fort Station is the main rail gateway to central Colombo; it is the terminus of most intercity trains in the country.

Slave Island Railway Station (also known as Kompanna Vidiya Railway Station) is a railway station in Colombo, Sri Lanka. It serves the Slave Island area in the centre of the city. It is served by commuter rail. The station building is significant for its historic architecture.

These districts belong to Colombo.

These are districts that are close by, but belong to a different city than Colombo.

These are some bigger and more relevant cities in the wider vivinity of Colombo.