Bat Khela in Khyber Pakhtunkhwa with it's 46,079 inhabitants is located in Pakistan about 87 mi (or 140 km) north-west of Islamabad, the country's capital.

Local time in Bat Khela is now 12:56 AM (Saturday). The local timezone is named Asia / Karachi with an UTC offset of 5 hours. We know of 9 airports in the wider vicinity of Bat Khela, of which one is a larger airport. The closest airport in Pakistan is Saidu Sharif Airport in a distance of 25 mi (or 41 km), North-East. Besides the airports, there are other travel options available (check left side).

There are several Unesco world heritage sites nearby. The closest heritage site in Pakistan is Buddhist Ruins of Takht-i-Bahi and Neighbouring City Remains at Sahr-i-Bahlol in a distance of 21 mi (or 33 km), South.

Depending on your travel schedule, you might want to pay a visit to some of the following locations: Malakand, Timargara, Saidu Sharif, Mardan and Daggar. To further explore this place, just scroll down and browse the available info. 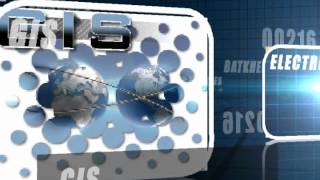 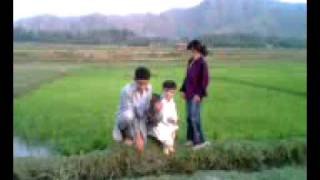 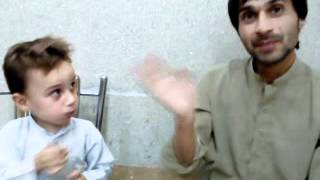 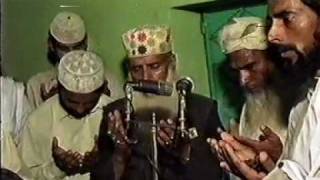 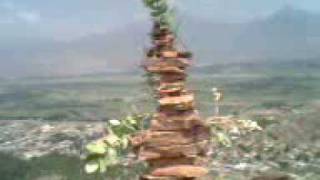 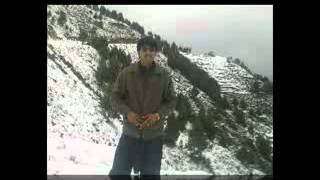 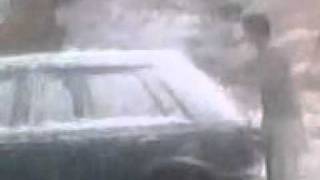 we are relatives but our frindship is strong than relatiionship. salam and be our friend email on abbas_fm83@yahoo.com. 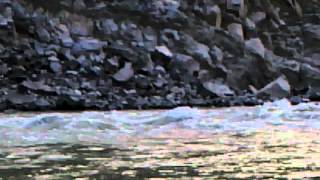 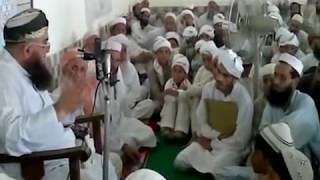 The Malakand Pass is a mountain pass in Malakand District, Khyber Pakhtunkhwa, Pakistan. The pass road begins at Dargai. The road across the pass is in good condition, but is always crowded with a continuous stream of trucks. From a viewpoint about one kilometre before the top of the pass, one can see the Swat Canal in the valley below. It was built by the British to channel water from the Swat River through a tunnel under the Malakand Pass to the plains around Mardan.

The Siege of Malakand was the 26 July – 2 August 1897 siege of the British garrison in the Malakand region of colonial British India's North West Frontier Province. The British faced a force of Pashtun tribesmen whose tribal lands had been bisected by the Durand Line, the 1,519 mile (2,445 km) border between Afghanistan and British India drawn up at the end of the Anglo-Afghan wars to help hold the Russian Empire's spread of influence towards the Indian subcontinent.

Batkhela is the main tehsil and capital of Malakand District, Khyber Pakhtunkhwa, Pakistan. According to the 1998 census, the population of Batkhela is 38,222, and it is estimated to be 39,703 according to the World Gazetteer. Batkhela is a popular business city in Khyber Pakhtunkhwa province. This beautiful valley is covered by tall hills from all sides and there are many fast flowing rivers which are contribution to its wonderful landscape.

These districts belong to Bat Khela.

These are districts that are close by, but belong to a different city than Bat Khela.

These are some bigger and more relevant cities in the wider vivinity of Bat Khela.

This place is known by different names. Here the ones we know:
Batkhel, Bat Khela