Safety Score: 4,7 of 5.0 based on data from 9 authorites. Meaning it is not safe to travel Iran.

Khorramshahr in Khuzestan with it's 330,606 residents is a town located in Iran about 408 mi (or 657 km) south-west of Tehran, the country's capital place.

Time in Khorramshahr is now 07:22 PM (Saturday). The local timezone is named Asia / Tehran with an UTC offset of 4.5 hours. We know of 8 airports nearby Khorramshahr, of which two are larger airports. The closest airport in Iran is Abadan Airport in a distance of 5 mi (or 9 km), South-East. Besides the airports, there are other travel options available (check left side).

There are two Unesco world heritage sites nearby. The closest heritage site in Iran is Tchogha Zanbil in a distance of 115 mi (or 186 km), North.

Being here already, you might want to pay a visit to some of the following locations: Nahiyat `Atbah, Abi al Khasib, Nahiyat Bahar, Basrah and Az Zubayr. To further explore this place, just scroll down and browse the available info. 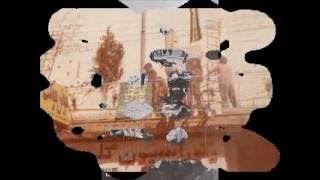 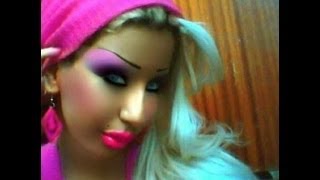 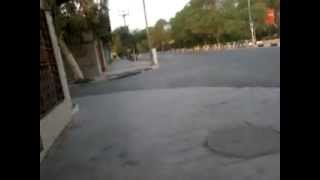 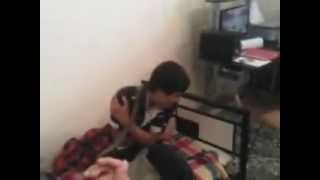 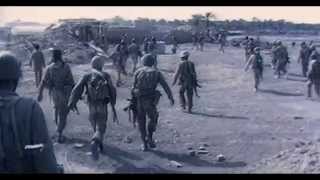 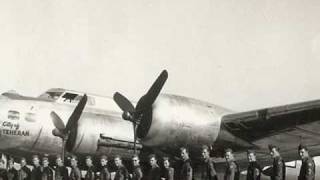 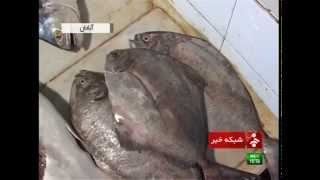 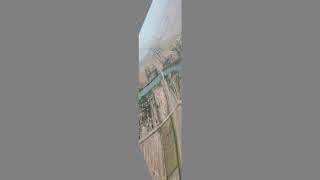 Fly with Dji Spark in Iran

Shatt al-Arab is a river in Southwest Asia of some 200 km (120 mi) in length, formed by the confluence of the Euphrates and the Tigris in the town of al-Qurnah in the Basra Governorate of southern Iraq. The southern end of the river constitutes the border between Iraq and Iran down to the mouth of the river as it discharges into the Persian Gulf. It varies in width from about 232 metres at Basra to 800 metres at its mouth.

The Kārun (also spelled as Karoun) is Iran's most effluent, and the only navigable, river. It is 450 miles (720 km) long. It rises in the Zard Kuh mountains of the Bakhtiari district in the Zagros Range, receiving many tributaries, such as the Dez and the Kuhrang, before passing through the capital of the Khuzestan Province of Iran, the city of Ahwaz.

These districts belong to Khorramshahr.

These are districts that are close by, but belong to a different city than Khorramshahr.

These are some bigger and more relevant cities in the wider vivinity of Khorramshahr.