Ḩawallī in Muḩāfaz̧at Ḩawallī with it's 164,212 residents is a town located in Kuwait a little south-east of Kuwait City, the country's capital place.

Time in Ḩawallī is now 04:50 PM (Monday). The local timezone is named Asia / Kuwait with an UTC offset of 3 hours. We know of 8 airports nearby Ḩawallī, of which two are larger airports. The closest airport in Kuwait is Kuwait International Airport in a distance of 8 mi (or 13 km), South-West. Besides the airports, there are other travel options available (check left side).

Being here already, you might want to pay a visit to some of the following locations: Kuwait City, Al Farwaniyah, Mubarak al Kabir, Al Ahmadi and Al Jahra'. To further explore this place, just scroll down and browse the available info. 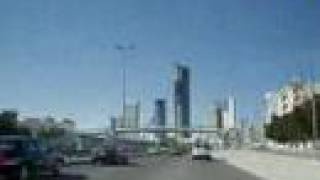 Kuwait City view from Istaklal Street (also known as Road 30 to Indians). The good thing about Kuwait is you can use any equipment in your car. But if you try to photograph a building, security... 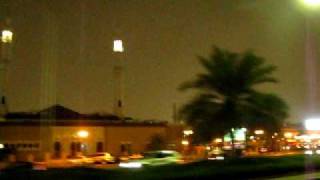 http://www.abcq8.com Driving on the Corniche, catching the tail end of Salmiya, moving past the beautiful twin-minaret Mosque in Shaab, past the very popular Shaab Leisure Park, a Kuwait... 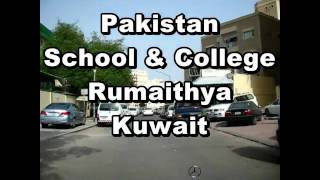 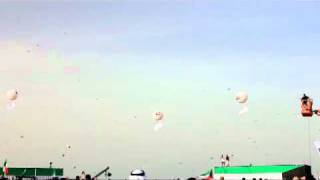 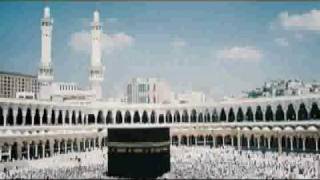 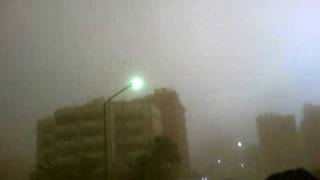 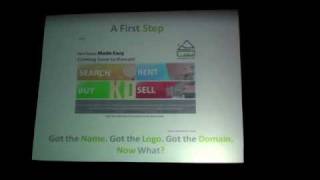 Ahmed AlGharabally presents "The Internet and Its Infinite Possibilities" @ Pecha Kucha 2010. (http://www.masahati.com) From Kuwait's History as a leading force in the region, the early days... 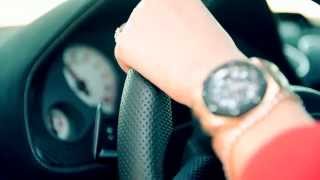 Ladies, your time has come!! Live the moment, drive your car at full throttle and enjoy the sweet sound of your engine at Bahrain International Circuit. For More info: Contact us: +96569000690... 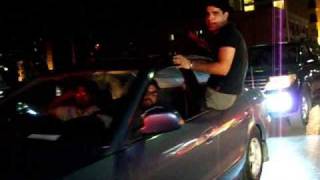 Hundreds of Pakistanis have taken to the streets across Kuwait to celebrate their country's eight-wicket victory over Sri Lanka in the Twenty20 World Cup final. The biggest gathering was... 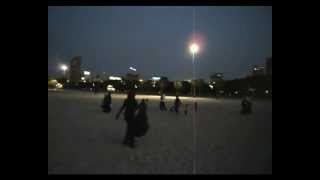 Hawally is the capital of the Hawalli Governorate located in the State of Kuwait. Hawally is a large suburb and the commercial center for most computer-related goods in Kuwait. Prior to the first Gulf War, it housed a large number of Palestinians, but many were expelled after the War. Currently, Hawally is home to many of the Arab populations in Kuwait. As of 31 December 2007 the population of Hawally is estimated to be 164,212. The Al Qadsiya sports club also resides within Hawally.

Bayan is a residential area within the Hawalli Governorate of Kuwait, consisting of thirteen blocks, and situated approximately 15 kilometres away from the capital, Kuwait City. Its naming was inspired by the fact that it's an area of higher altitude in comparison to its surrounding Mishref, Salwa and Rumaithiya. The Kuwait Government headquarters are located in Bayan Palace which houses its own mosque and gardens within its walls.

Kuwait Pharmaceutical Association was established on the October 27, 1974. It is a professional association for the pharmacists who work in Kuwait. It has its headquarters located in Jabriya, Kuwait.

The Olympic Council of Asia (OCA) is a governing body of sports in Asia, currently with 45 member National Olympic Committees. The current president is Sheikh Fahad Al-Sabah. The oldest NOC is from Japan and Philippines, recognized by the International Olympic Committee (IOC) in 1911; whereas East Timor is the newest, joining in 2003. The headquarters of OCA are located at Kuwait City.

Kuwait Central Blood Bank is the only blood bank in Kuwait being operated by the government. It is located in Jabriya behind Mubarak Al-Kabeer Hospital.

Mohammed Al-Hamad Stadium is a multi-purpose stadium in Hawally, Kuwait. It is currently used mostly for football matches. The stadium holds 22,000. This Stadium is the home ground for Al Qadsia Kuwait.

The American Creativity Academy (ACA) is a private school that was founded in 1997 as a primary years (pre-K through grade 5) school, that delivers a standards-based American curriculum within an environment in which Islamic values are respected and practiced. The school has been offering the International Baccalaureate Diploma Programme (IBDP) program for high school students since 2008-2009 school year. It is one of only two schools in Kuwait that offer this program.

New Pakistan International School is a school offering a Pakistani curriculum located in Hawally, Kuwait. It was founded in 1997 by its Director, Anita Bukharey, with the collaboration of KEES (Kuwait Establishment of Education services) with about 500 students, 25 qualified and experienced faculty members and 17 sections. As of 2011 around 2,340 students are enrolled, with a staff of 126 teachers, and 76 sections ranging from KG to IGCSE.

These districts belong to Ḩawallī.

These are districts that are close by, but belong to a different city than Ḩawallī.

These are some bigger and more relevant cities in the wider vivinity of Ḩawallī.