Kuwait City in Al Asimah with it's 60,064 habitants is a city located in Kuwait. It's the capital of this country.

Current time in Kuwait City is now 09:30 AM (Saturday). The local timezone is named Asia / Kuwait with an UTC offset of 3 hours. We know of 8 airports closer to Kuwait City, of which two are larger airports. The closest airport in Kuwait is Kuwait International Airport in a distance of 10 mi (or 16 km), South. Besides the airports, there are other travel options available (check left side).

Since you are here already, you might want to pay a visit to some of the following locations: Hawalli, Al Farwaniyah, Mubarak al Kabir, Al Ahmadi and Al Jahra'. To further explore this place, just scroll down and browse the available info. 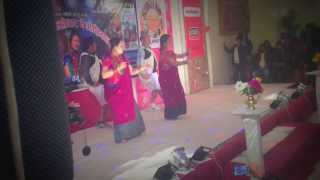 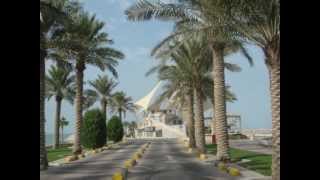 Some of the photo's I took while in Kuwait 22nd October-9th November 2011. Places include Salmiya, Marina Waves, Kuwait City, Kuwait Towers, 360 Mall & The Scientific Centre. Hope you Enjoy!... 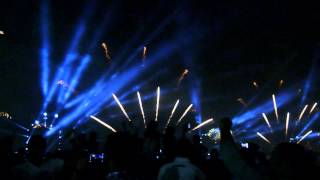 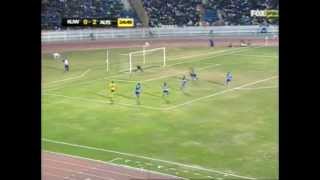 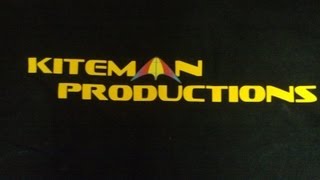 The Kiteman team travels to Kuwait and participates in the largest fireworks show ever produced in the history of the planet! 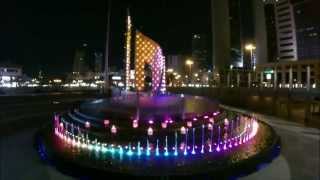 Grand Effects Fire and Water Features are showcased at this public monument in El Safat, Kuwait. 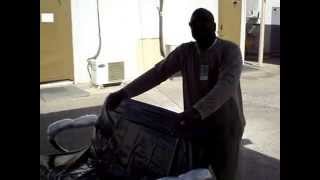 Telecommunications Engineers (Sean and Buck) having fun in Kuwait

Sean is depressed because his Computer Station Love Seat was shot down due to budget cuts. 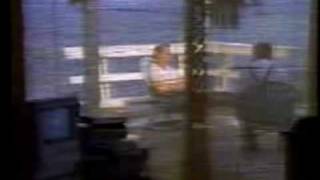 A TV commercial for the Macintosh computer dating to the late 1980s. 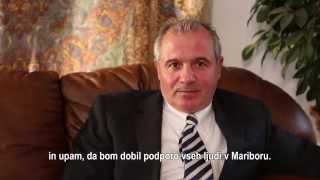 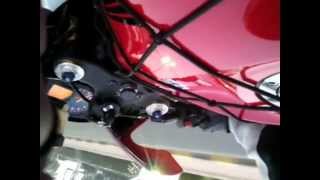 Sorry for the very amateurish video!!! I apologize!!

The Liberation Tower is the second tallest structure in Kuwait. Construction of the tower commenced before the Iraqi invasion of Kuwait on August 2, 1990. It was meant to be called The Kuwait Telecommunications Tower. When the invasion took place, construction, which was almost half-way complete, was put on hold. However, the structure received no damage, and construction resumed after Saddam Hussein's forces were expelled on February 27, 1991.

Kuwait Projects Company (Holding), popularly known as KIPCO, is one of the premier investment holding companies in the Middle East and North Africa (MENA) region. The Group has significant ownership interests in a portfolio of over 70 companies operating across 26 countries. Its main sector focus is financial services, insurance and media. In addition, it has interests in the real estate, industrial, education and management & advisory sectors.

The Kuwait Stock Exchange (KSE) is the national stock market of The State of Kuwait. Although several share holding companies (such as NBK in 1952) existed in Kuwait prior to the creation of the KSE, it was not until October 1962 that a law was passed to organize the country's stock market. The Kuwait Stock Exchange is also among the first and largest stock exchanges in the Persian Gulf region, and is now gaining prominence as one of the most potentially important in the world.

The Grand Mosque is the largest and the official mosque in the country of Kuwait. Its area spans 45,000 square metres, out of which the building itself covers 20,000 square metres . The main prayer hall is 72 metres wide on all sides, has 21 teakwood doors, and has lighting provided by 144 windows. The dome of the mosque is 26 metres in diameter and 43 metres high, and is decorated with the Asma al-hosna, the 99 names of God.

The Kuwait Investment Authority (KIA) is Kuwait's sovereign wealth fund (7th place SWF Institute Ranking 2010), managing body, specializing in local and foreign investment. It was founded to manage the funds of the Kuwaiti Government in light of financial surpluses after the discovery of oil. Today, KIA manages the Kuwait General Reserve Fund, the Kuwait Future Generations Fund, as well as any other assets committed by the Ministry of Finance.

Imam Hussein Mosque Is the largest Shi'a Mosque in Kuwait. Located in Midan Hawalli District, Kuwait City The Prayer hall contains about 4,000 to 5,000 Worshippers for men . About 500 to 1,000 for Women. The Mosque was built in 1986. During Invasion of Kuwait the Mosque wasn't Damaged or Destroyed.

The Imam Mahdi Mosque was built in Kuwait in 1995.

Imam Baqir Mosque is a Shi'a mosque located in Surra District, Kuwait. The prayer hall for men holds 6,000 worshippers, and the women's prayer hall contains about 2,000. In 2011 the imam of the mosque was Sheikh Mustafa. Imam Baqir Mosque is one of the largest Shi'a Mosques in Kuwait. For Friday prayer, most worshippers come in the afternoon. During the Maghreb Prayer about 2,000 Worshippers attend. Construction was started in 2005, and was completed in 2007.

Kuwait Chamber of Commerce and Industry

Kuwait Chamber of Commerce and Industry (KCCI) is a non-government institution representing business establishments in Kuwait. The Chamber acts on the behalf of, represents and lobbies for the interests of businesspersons and industrialists in Kuwait.

Annahar newspaper first published in Kuwait in 2007 its different than newspaper in Beirut with the same name. the owners is Bukhamseen family

The Crystal Tower in Kuwait is a 207-metre high skyscraper. It was constructed by the Al Arabiya Real Estate Company with an award winning design by HOK (hellmuth, Obata + Kassabaum, Inc. ) and OBD (Dar Osama Bukhamseen Design).

These districts belong to Kuwait City.

These are districts that are close by, but belong to a different city than Kuwait City.

These are some bigger and more relevant cities in the wider vivinity of Kuwait City.