Al Farwānīyah in Al Farwaniyah with it's 86,525 habitants is located in Kuwait a little south of Kuwait City, the country's capital town.

Current time in Al Farwānīyah is now 09:38 AM (Friday). The local timezone is named Asia / Kuwait with an UTC offset of 3 hours. We know of 8 airports close to Al Farwānīyah, of which two are larger airports. The closest airport in Kuwait is Kuwait International Airport in a distance of 4 mi (or 6 km), South. Besides the airports, there are other travel options available (check left side).

While being here, you might want to pay a visit to some of the following locations: Hawalli, Kuwait City, Mubarak al Kabir, Al Ahmadi and Al Jahra'. To further explore this place, just scroll down and browse the available info. 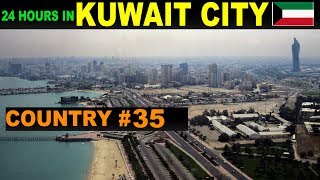 www.theredquest.com I fly to Kuwait to visit this often-overlooked Gulf State. I visit the Kuwait Towers and have a long walk along the corniche. Read my book about visiting every former... 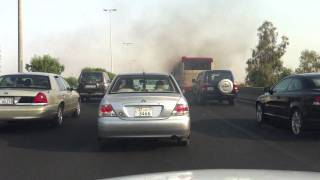 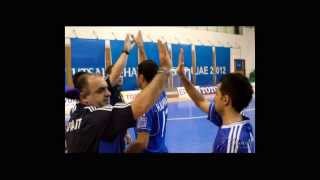 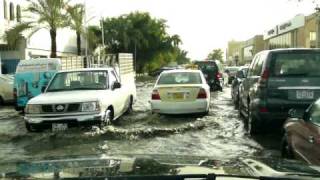 Flooded streets in Kuwait City after heavy rainfall on the first of April 2009. 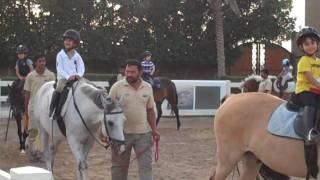 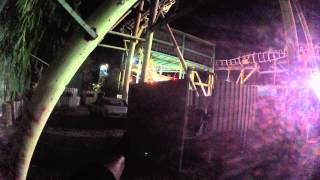 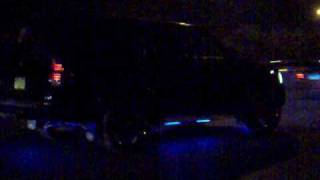 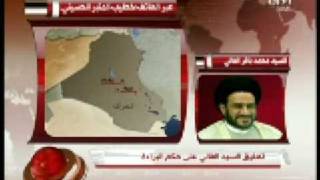 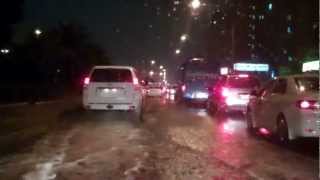 Jaber Al-Ahmad International Stadium is a multi-purpose stadium in the Ardhiyah area of Kuwait City, Kuwait. Completed in 2009, it is used mostly for football matches and athletics. The stadium has a capacity of 68,000 seated spectators, the building is constructed in 4 levels, with 54 corporate boxes, 6000 car parkings. It was expected to open in second quarter of 2010, but the building failed structural-integrity testing and remains closed.

These districts belong to Al Farwānīyah.

These are districts that are close by, but belong to a different city than Al Farwānīyah.

These are some bigger and more relevant cities in the wider vivinity of Al Farwānīyah.