Al Jahrā’ in Muḩāfaz̧at al Jahrā’ with it's 24,281 residents is a town located in Kuwait about 19 mi (or 31 km) west of Kuwait City, the country's capital place.

Time in Al Jahrā’ is now 09:42 AM (Friday). The local timezone is named Asia / Kuwait with an UTC offset of 3 hours. We know of 8 airports nearby Al Jahrā’, of which two are larger airports. The closest airport in Kuwait is Kuwait International Airport in a distance of 20 mi (or 33 km), East. Besides the airports, there are other travel options available (check left side).

Being here already, you might want to pay a visit to some of the following locations: Al Farwaniyah, Kuwait City, Hawalli, Mubarak al Kabir and Al Ahmadi. To further explore this place, just scroll down and browse the available info. 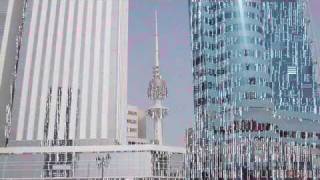 Part of my series showcasing my travels around the world. 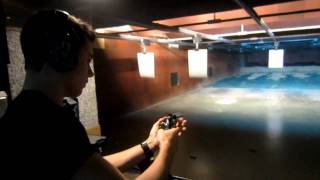 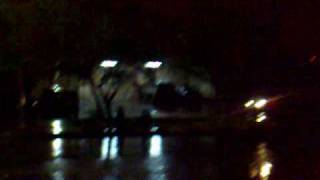 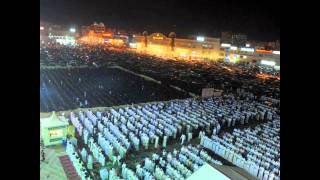 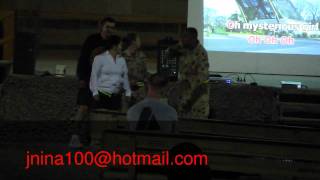 Australian soldiers having fun in kuwait. 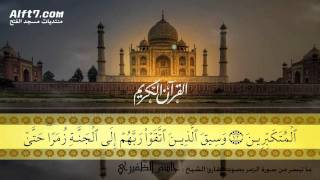 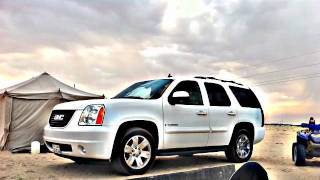 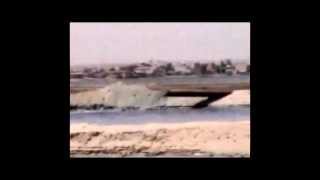 Dredging of Seawater Intake Channel for Kuwait Ministry of Electricity & Water in 2007. 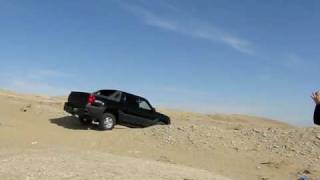 Chevy Avalanche easy up and down on Mutla Ridge Kuwait 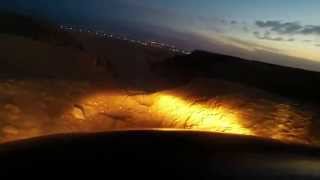 OFF ROAD in Mutla Ridge Kuwait

Off roading with friends in Mutla Ridge in Kuwait.

Al Jahra is a city located 32 kilometres north-west of Kuwait City in Kuwait . Al Jahra is the capital of the Al Jahra Governorate of Kuwait as well as the surrounding Al Jahra District which is agriculturally based. Encyclopædia Britannica recorded the population in 1980 as 67,311. However, since the Gulf War, the population has appeared to have declined, with a population of 14,658 people recorded in 1995 and an estimate of 24,281 as of 2009.

The 2009 Kuwait wedding fire was an arson attack that occurred during a wedding ceremony in Jahra, Kuwait on August 15, 2009. At least 57 people were killed and about 90 others wounded when the groom's 23-year-old ex-wife, Nasra Yussef Mohammad al-Enezi, to take revenge for her husband's second marriage, poured petrol on a tent where women and children were celebrating and set it on fire.

These districts belong to Al Jahrā’.

These are districts that are close by, but belong to a different city than Al Jahrā’.

These are some bigger and more relevant cities in the wider vivinity of Al Jahrā’.