Local time in Khomeynī Shahr is now 11:27 PM (Friday). The local timezone is named Asia / Tehran with an UTC offset of 3.5 hours. We know of 6 airports in the wider vicinity of Khomeynī Shahr. The closest airport in Iran is Hesa Airport in a distance of 17 mi (or 27 km), North. Besides the airports, there are other travel options available (check left side).

There are two Unesco world heritage sites nearby. The closest heritage site in Iran is Meidan Emam, Esfahan in a distance of 8 mi (or 14 km), East.

Depending on your travel schedule, you might want to pay a visit to some of the following locations: Falavarjan, Isfahan, Shahin Shahr, Najafabad and Dowlatabad. To further explore this place, just scroll down and browse the available info. 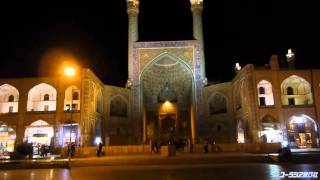 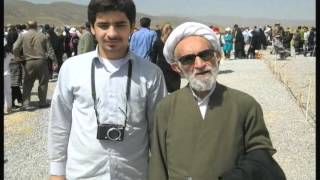 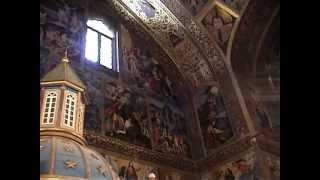 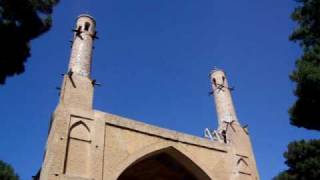 Shaking minarets in Esfahan, Iran, June 2008. A guy starts to shake with one minaret, after a while the other minaret will start to shake as well. 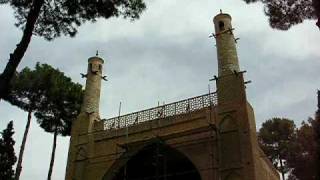 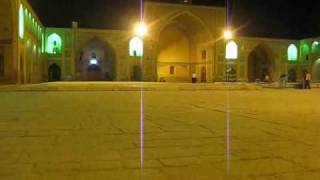 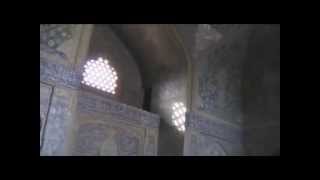 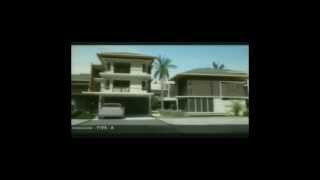 Kish Island was ranked among the world's 10 most beautiful islands by The New York Times in 2010, and is the fourth most visited vacation destination in the Middle East after Dubai, U.A.E,... 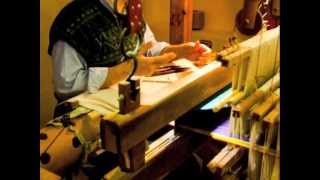 Quick look the art and culture through the two major cities, Esfahan and Kashanin located in the state of Esfahan in Iran. 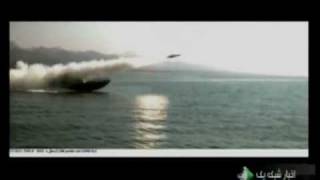 Iran Starts Mass-Production of Nasr 1 anti-ship Missiles for pics: http://www.mehrnews.com/fa/newsdetail.aspx?NewsID=1047187 Nasr 1 appears to be the C-704 and/or TL-6 version of the Chinese...

Isfahan University of Technology (IUT) is one of the most prestigious engineering universities in Iran. It is located 15 Kilometers north west of Isfahan and is one of the major universities and research poles in Iran in the fields of science, engineering and agriculture. It covers about 23 square kilometers and has its dorms, shopping center, sports & recreation centers and medical centers on the campus.

The Fire temple of Isfahan is a Sassanid-era archaeological complex located on a hill of the same name about eight kilometers west of city center of Isfahan, Iran. The hill, which rises about 210 meters above the surrounding plain, was previously called Maras or Marabin after a village near there, and it is by that name that the site is referred to by Arab historians.

These districts belong to Khomeynī Shahr.

These are districts that are close by, but belong to a different city than Khomeynī Shahr.

These are some bigger and more relevant cities in the wider vivinity of Khomeynī Shahr.