The district Al Jubaylah of in Basrah District (Muḩāfaz̧at al Başrah) is a district located in Iraq about 278 mi south-east of Baghdad, the country's capital town.

Since you are here already, you might want to pay a visit to some of the following locations: Basrah, Az Zubayr, Abi al Khasib, Nahiyat `Atbah and Khorramshahr. To further explore this place, just scroll down and browse the available info. 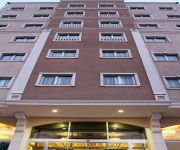 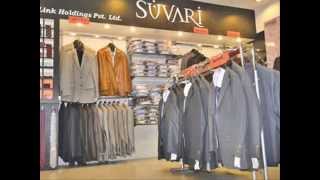 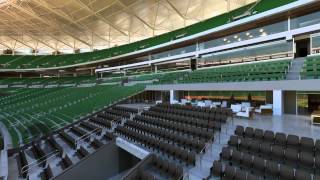 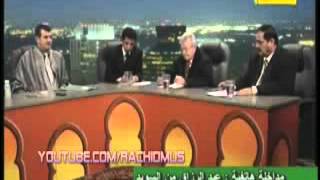 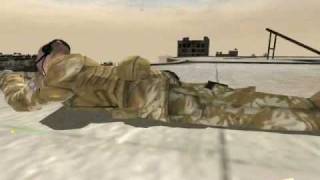 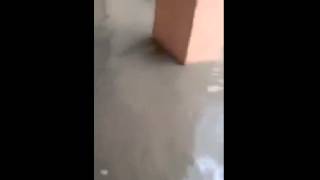 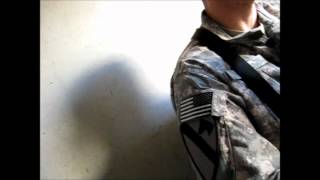 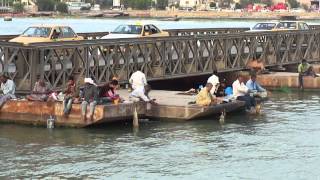 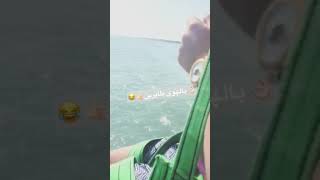 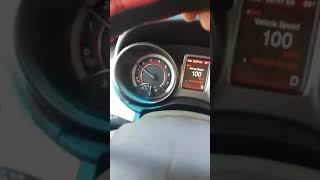 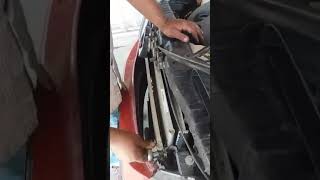 Basrah International Airport is the second largest international airport in Iraq, and is located in the southern city of Basra.

Az Zubayr or Zubair, is a town in Basra Governorate in Iraq, just south of Basra The name is also sometimes written Az Zubair, Zubair, Zoubair, El Zubair, or Zobier.

Shaibah Air Base is a former Iraqi Air Force base in the Basrah Governorate of Iraq. It was built in the 1980s for the Iraqi Air Force and abandoned after Operation Desert Storm in 1991. It was captured by Coalition forces during Operation Iraqi Freedom in 2003. Today, refurbished and known as Shaibah Airport, it is a small civilian airfield south of Basara in southeastern Iraq near the Kuwaiti Border, used by light private planes.

This place is known by different names. Here the ones we know:
Al Jubaylah, الجبيلة