San Isidro in Partido de San Isidro (Provincia de Buenos Aires) with it's 45,190 citizens is a city in Argentina about 13 mi (or 21 km) north-west of Buenos Aires, the country's capital city.

Local time in San Isidro is now 11:14 AM (Sunday). The local timezone is named America / Argentina / Buenos Aires with an UTC offset of -3 hours. We know of 9 airports in the vicinity of San Isidro, of which two are larger airports. The closest airport in Argentina is San Fernando Airport in a distance of 4 mi (or 6 km), West. Besides the airports, there are other travel options available (check left side).

When in this area, you might want to pay a visit to some of the following locations: Olivos, General San Martin, Caseros, Hurlingham and Moron. To further explore this place, just scroll down and browse the available info. 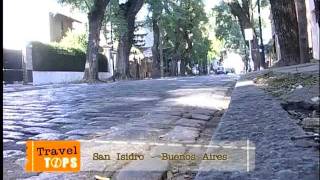 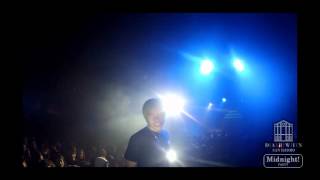 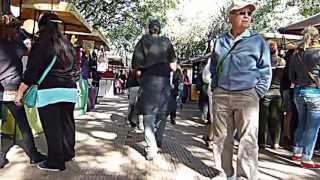 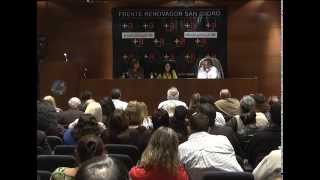 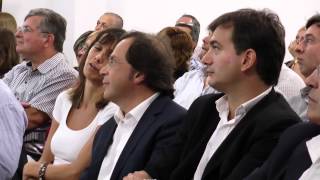 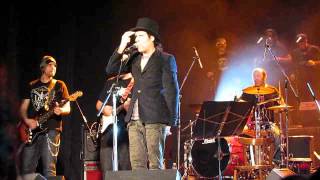 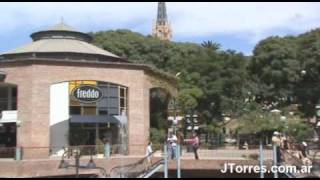 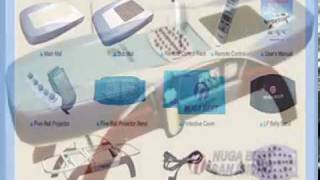 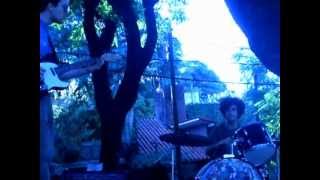 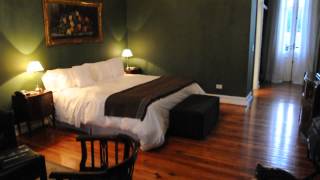 The Hipódromo de San Isidro is a horse racing track located in San Isidro, Buenos Aires, Argentina. It is owned by the Jockey Club. It was inaugurated on 8 December 1935 and is one of the largest in the Americas. The Hipódromo is located 22 km from Buenos Aires City. It has an area of 1.48 km². The grass track is 2,783 m long and 45 m wide, allowing for thousand-metre races without turns (or 1,400 m using a diagonal).

Estadio José Dellagiovanna (widely known as Coloso de Victoria) is a multi-use stadium in Victoria, Argentina. It is currently used mostly for football matches. The stadium holds 26,282 people and was built in 1936. It is used as the home of Club Atlético Tigre. In 2006, work was finished to convert the remaining wood stands to cement.

For other uses, see Ocampo (disambiguation). Villa Ocampo is the former house of Victoria Ocampo (1890 – 1979), one of Latin America's greatest cultural figures, founder and director of Sur magazine. The house is located in San Isidro, in the Argentine province of Buenos Aires, approximately 30 km north of the city of Buenos Aires.

The San Isidro Cathedral is located into the San Isidro City, Buenos Aires Province, Argentina. It is on Del Libertador Avenue at 16.200th, opposite "Plaza Mitre" or "Plaza de San Isidro" in San Isidro's historic quarter.

The Colegio Nacional de San Isidro (CNSI) is a public institution of secondary education located in San Isidro, Buenos Aires, Argentina. It opened in March 1916, by a decree approving the plan for it, and was officially founded on May 10, 1916, under the name of "Escuela Intermedia de San Isidro", by a decree signed by Dr. Victorino de la Plaza, the President of the Argentine Nation, and Dr. Carlos Saavedra Lamas, the Minister of Justice and Public Instruction, at that time.

The University of San Andrés is an Argentine university located in the town of Victoria, Buenos Aires on the shores of the Rio de la Plata, in the metropolitan area of Greater Buenos Aires, Argentina. It is a small private institution, with approximately 900 undergraduate students and 500 graduate students. It is served by one of the largest private libraries in the country, Max von Buch. Maintaining over 70,000 volumes, the library was recognized by the Andrew W.

These are some bigger and more relevant cities in the wider vivinity of San Isidro.