La Plata in Partido de La Plata (Provincia de Buenos Aires) with it's 694,167 citizens is a town in Argentina about 32 mi (or 52 km) south-east of Buenos Aires, the country's capital city.

Current time in La Plata is now 08:47 AM (Wednesday). The local timezone is named America / Argentina / Buenos Aires with an UTC offset of -3 hours. We know of 9 airports near La Plata, of which two are larger airports. The closest airport in Argentina is La Plata Airport in a distance of 5 mi (or 8 km), South-East. Besides the airports, there are other travel options available (check left side).

When in this area, you might want to pay a visit to some of the following locations: Ensenada, Berisso, Quilmes, Brandsen and Guernica. To further explore this place, just scroll down and browse the available info. 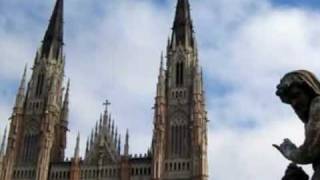 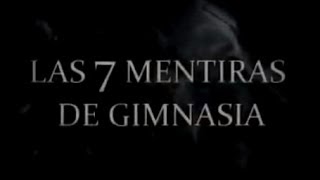 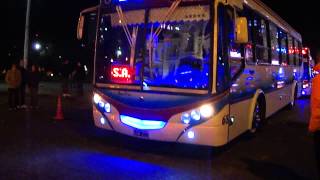 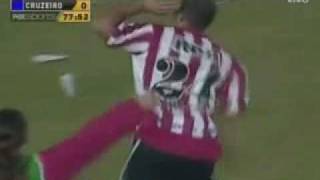 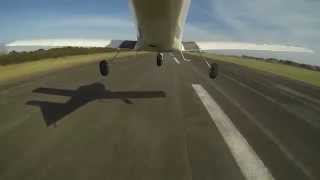 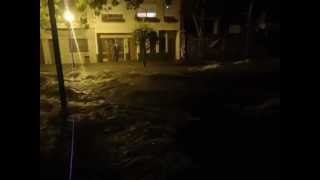 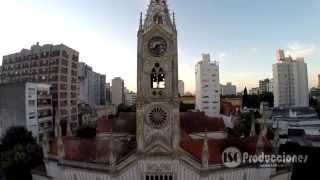 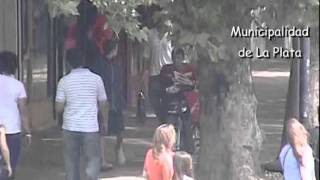 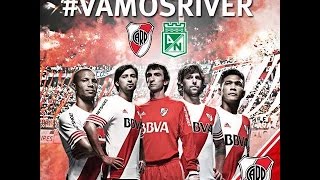 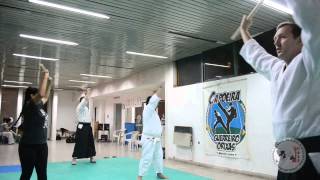 The National University of La Plata (Spanish: Universidad Nacional de La Plata, UNLP) is one of the most important Argentine national universities and the biggest one situated in the city of La Plata, capital of Buenos Aires Province. It has over 90,000 regular students, 10,000 teaching staff, 16 departments and 106 available degrees.

The Curutchet House, La Plata, Argentina, is a building by Le Corbusier. It was commissioned by Dr. Pedro Domingo Curutchet, a surgeon, in 1948 and included a small medical office on the first floor. The house consists of four main levels with a courtyard between the house and the clinic. The building faces the Paseo del Bosque park. The main facade incorporates a brise soleil.

Estadio Jorge Luis Hirschi is a football stadium in La Plata, Argentina. It is the home field of Estudiantes de La Plata. The stadium, named after Jorge Luis Hirschi, who served as Estudiantes' president between 1927 and 1932, is located on 1st Avenue between 55th and 57th Streets, and thus is also known as 1 y 57. It was formally inaugurated on 25 December 1907.

To be distinguished from the Cathedral of Sucre, Bolivia, formerly La Plata The Cathedral of La Plata, dedicated to the Immaculate Conception, is the largest Roman Catholic sanctuary in the city of La Plata in Argentina, and one of the largest in Latin America. This Neogothic edifice is located in the geographical center of the city, facing the central square, Plaza Moreno, and the City Hall.

The Teatro Argentino de La Plata is the second most important lyric opera house in Argentina, after the Teatro Colón in Buenos Aires. The Teatro Argentino is located in a central block of the city of La Plata, the capital of Buenos Aires Province. The venue occupies the block bounded by the 9 and 10 streets and 51 & 53 avenues; it belongs to the so-called Monumental Axis of public buildings in La Plata.

The Colegio Nacional Rafael Hernández is one of the four public high schools that are part of the National University of La Plata, in the City of La Plata, Argentina. The Colegio Nacional aegis denotes a school belonging to the system of national secondary schools. The other constituent high schools associated with this University are the Víctor Mercante Lyceum, the "Bachillerato de Bellas Artes" (High School for the Fine Arts) and the Inchausti School for Agricultural Education.

Bank of the Province of Buenos Aires

The Bank of the Province of Buenos Aires (Spanish: Banco de la Provincia de Buenos Aires) is a publicly owned Argentine bank and the second-largest in the nation, by value of assets and deposits.

La Plata City Hall is the executive seat of government of the city of La Plata, the capital of Buenos Aires Province, Argentina.

These are some bigger and more relevant cities in the wider vivinity of La Plata.