Quilmes in Partido de Quilmes (Provincia de Buenos Aires) with it's 518,788 citizens is a city in Argentina a little south-east of Buenos Aires, the country's capital city.

Local time in Quilmes is now 05:40 PM (Friday). The local timezone is named America / Argentina / Buenos Aires with an UTC offset of -3 hours. We know of 6 airports in the vicinity of Quilmes, of which two are larger airports. The closest airport in Argentina is Jorge Newbery Airpark in a distance of 15 mi (or 23 km), North-West. Besides the airports, there are other travel options available (check left side).

When in this area, you might want to pay a visit to some of the following locations: Avellaneda, Lanus, Lomas de Zamora, Buenos Aires and Florencio Varela. To further explore this place, just scroll down and browse the available info. 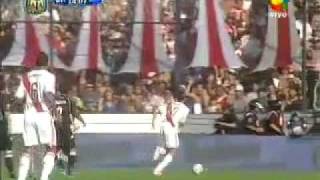 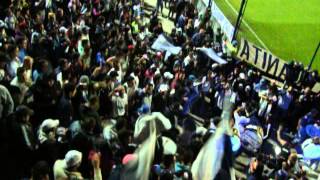 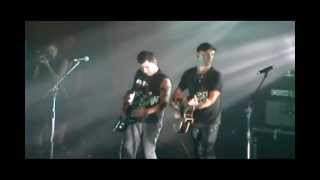 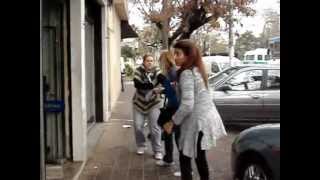 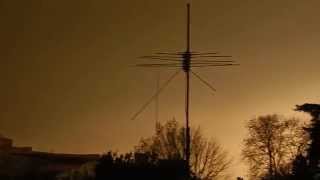 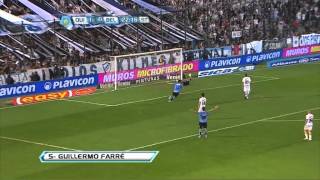 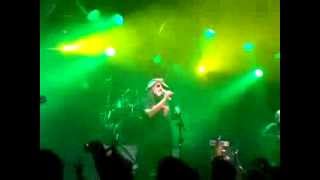 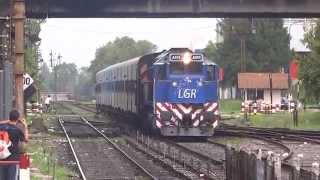 Estadio Centenario Dr. José Luis Meiszner is football stadium in Quilmes, Argentina. The stadium has a capacity of 30,200 people. It was re-built in 1998.

The National University of Quilmes (Spanish: Universidad Nacional de Quilmes, UNQ) is an Argentine national university and the most important one in the Quilmes area. The National University of Quilmes was founded on October 23, 1989. Located in Bernal, it serves the Southern Buenos Aires Metropolitan Area, home to three million people and 20% of the country’s industrial establishments.

These are some bigger and more relevant cities in the wider vivinity of Quilmes.