Hurlingham in Partido de Hurlingham (Provincia de Buenos Aires) is a city in Argentina about 15 mi (or 25 km) west of Buenos Aires, the country's capital city.

Local time in Hurlingham is now 11:05 PM (Saturday). The local timezone is named America / Argentina / Buenos Aires with an UTC offset of -3 hours. We know of 8 airports in the vicinity of Hurlingham, of which one is a larger airport. The closest airport in Argentina is El Palomar Airport in a distance of 2 mi (or 4 km), South-East. Besides the airports, there are other travel options available (check left side).

When in this area, you might want to pay a visit to some of the following locations: Moron, Ituzaingo, Caseros, Merlo and General San Martin. To further explore this place, just scroll down and browse the available info. 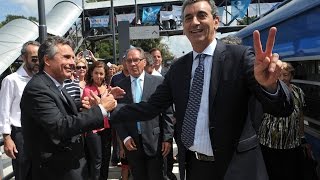 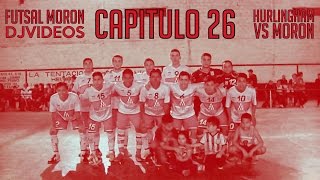 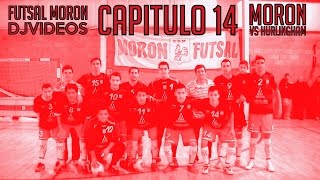 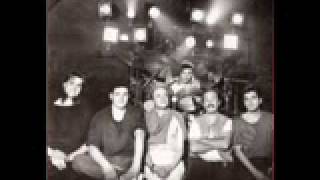 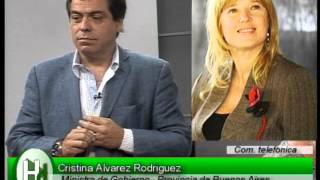 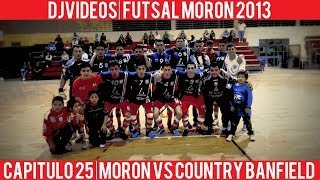 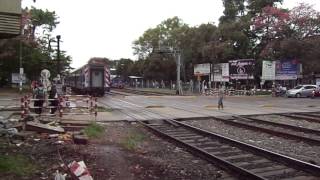 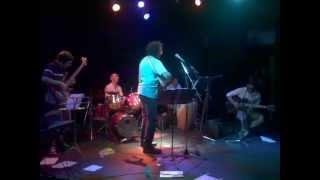 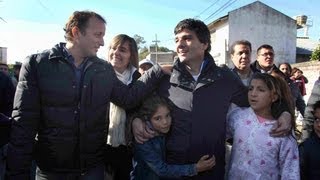 Hurlingham Partido is a district located in the Greater Buenos Aires urban area in Buenos Aires Province, Argentina. The provincial subdivision has a population of about 176,505 inhabitants in an area of 35.43 km, and its capital city is Hurlingham, which is located 23 km from Buenos Aires. Hurlingham is famous for the Hurlingham Club, a sports and polo club named after the rather more famous Hurlingham Club in Fulham, England.

These are some bigger and more relevant cities in the wider vivinity of Hurlingham.

This place is known by different names. Here the ones we know:
28 de Septiembre, Hurlingham