Current time in José María Ezeiza is now 03:54 AM (Friday). The local timezone is named America / Argentina / Buenos Aires with an UTC offset of -3 hours. We know of 9 airports close to José María Ezeiza, of which two are larger airports. The closest airport in Argentina is Ministro Pistarini International Airport in a distance of 2 mi (or 3 km), North. Besides the airports, there are other travel options available (check left side).

While being here, you might want to pay a visit to some of the following locations: Florencio Varela, Lomas de Zamora, Guernica, San Justo and Lanus. To further explore this place, just scroll down and browse the available info. 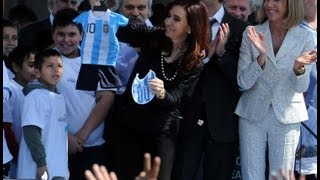 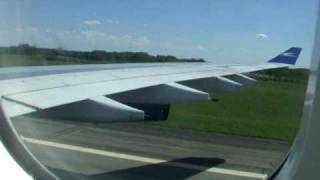 On board Aerolineas Argentinas Airbus A340-200 LV-ZPO landing at Buenos Aires Ministro Pistarini International (Ezeiza) Airport in Argentina. The end of a long flight from Sydney Australia... 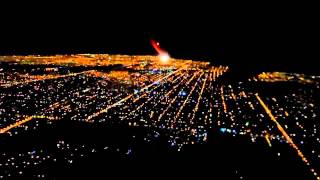 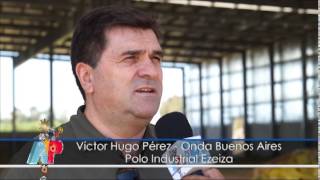 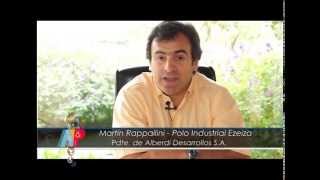 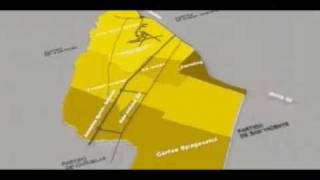 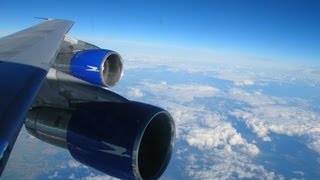 Aerolíneas Argentinas B742 landing at EZE after a 12:20 hrs flight from Madrid Barajas, MAD. I used to love flying on these classics.

Ezeiza is the capital city of the Ezeiza Partido within the Greater Buenos Aires area in Argentina. The city, founded on July 17, 1885, has a population of 93,246 according to the 2001 census . Ezeiza and its surroundings is an affluent area where many well-to-do people live. There are many gated communities in Ezeiza.

The Ezeiza massacre took place on June 20, 1973 near the Ezeiza International Airport in Buenos Aires, Argentina. Peronist masses, including many young people, had gathered there to acclaim Juan Perón's definitive return from an 18-year exile in Spain. The police estimated three and a half million people.

Ezeiza Partido is a partido located in the southern part of Gran Buenos Aires in Buenos Aires Province, Argentina. The provincial subdivision has a population of about 118,807 inhabitants in an area of 237 km, and its capital city is Ezeiza, which is located around 35 km from Buenos Aires. Ezeiza and its surroundings is an affluent area where many well-to-do people live. There are many gated communities in Ezeiza.

Canning is a town in Buenos Aires province, Argentina, divided between the partidos of Esteban Echeverría and Ezeiza, located between the two on Route 52. It is located southwest of the Buenos Aires metropolitan area and is fighting for independence from Ezeiza and E. Echeverría. Canning has had exponential growth due to residential developments and country clubs.

These are some bigger and more relevant cities in the wider vivinity of José María Ezeiza.