Current time in Avellaneda is now 09:36 AM (Monday). The local timezone is named America / Argentina / Buenos Aires with an UTC offset of -3 hours. We know of 9 airports closer to Avellaneda, of which two are larger airports. The closest airport in Argentina is Jorge Newbery Airpark in a distance of 7 mi (or 12 km), North. Besides the airports, there are other travel options available (check left side).

Since you are here already, you might want to pay a visit to some of the following locations: Buenos Aires, Lanus, Lomas de Zamora, Quilmes and Florencio Varela. To further explore this place, just scroll down and browse the available info. 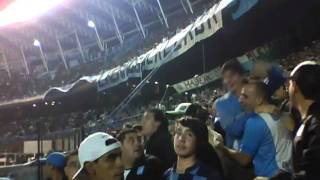 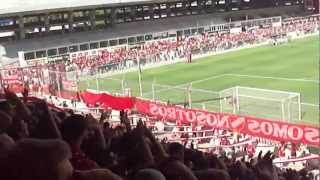 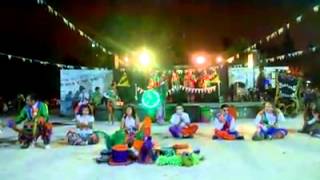 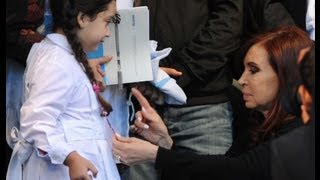 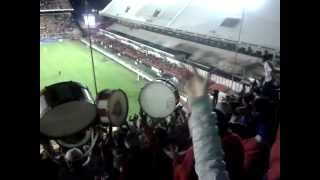 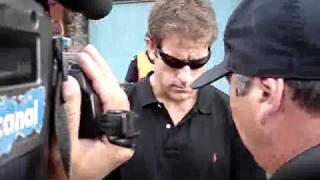 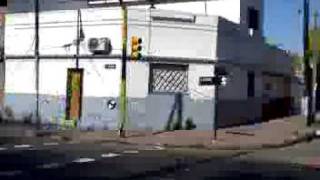 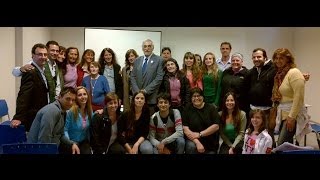 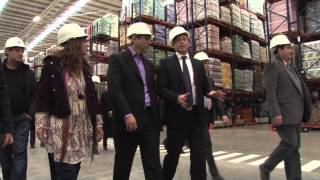 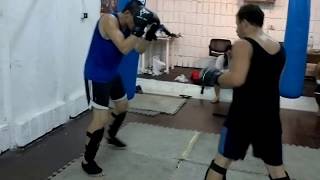 Caminito ("little walkway" or "little path" in Spanish) is a street museum and a traditional alley, located in La Boca, a neighborhood of Buenos Aires, Argentina. The place acquired cultural significance because it inspired the music for the famous tango "Caminito" (1926), composed by Juan de Dios Filiberto.

Diario Popular is a local newspaper published in Sarandí, Argentina, and read widely in the surrounding southern Greater Buenos Aires suburbs of Avellaneda, Lanús and Quilmes. The publication was founded by Jorge Fascetto, the majority owner and director of El Día, the principal news daily in La Plata, on July 1, 1974.

These are some bigger and more relevant cities in the wider vivinity of Avellaneda.