Time in Villa Diamante is now 01:41 PM (Sunday). The local timezone is named America / Argentina / Buenos Aires with an UTC offset of -3 hours. We know of 9 airports nearby Villa Diamante, of which two are larger airports. The closest airport in Argentina is Jorge Newbery Airpark in a distance of 9 mi (or 14 km), North. Besides the airports, there are other travel options available (check left side).

Being here already, you might want to pay a visit to some of the following locations: Lanus, Avellaneda, Lomas de Zamora, Buenos Aires and San Justo. To further explore this place, just scroll down and browse the available info. 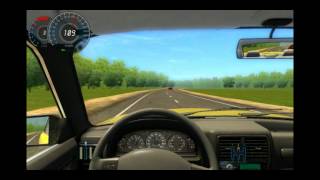 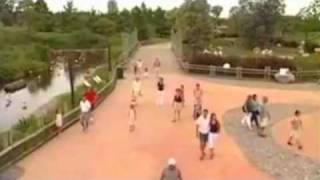 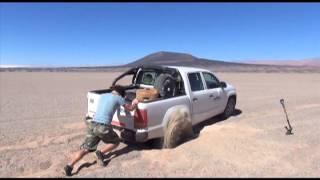 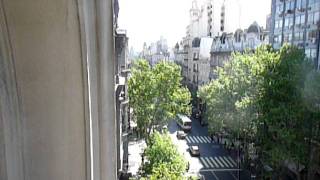 Hotel in Buenos Aires - cheap hotel at center of the city

Hotel in Buenos Aires - cheap hotel at center of the city A view to the boulevard from the room at Hotel Argentina located at the center of Buenos Aires. On the other side of the street is... 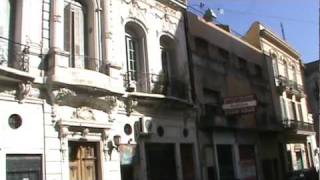 My guide was Jessica and she can be reached at www.BuenosTours.com. Jessica was fun and very knowledgable of the city of Buenos Aires and the history of the region. The full day tour offered... 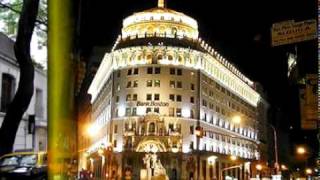 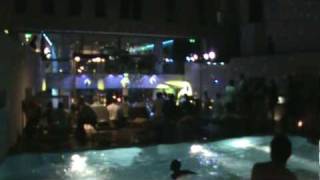 THis is a Rave every Sunday evening during summer at Buenos Aires Axel Hotel. I thought it was my welcome party on the start of my around the world trip and that's the way I will always remember... 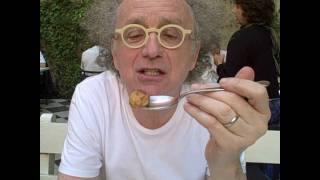 An update on our 3 month stay in Buenos Aires - this one involving a few examples of enjoying the wonderful food of this city! 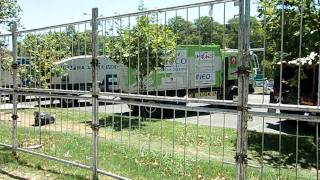 All the trucks of Dakar 2010 Buenos Aires

All the trucks Dakar 2010 at the finish in Buenos Aires Argentina. 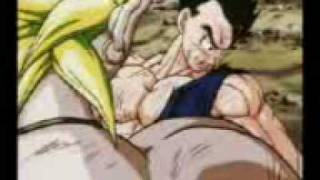 Located at -34.6725, -58.4497 (Lat. / Lng.), about 1 miles away.
Wikipedia Article
Towers completed in 1980, Buildings and structures in Buenos Aires, Towers in Argentina, Visitor attractions in Buenos Aires

The Villa Soldati level crossing disaster occurred on the morning of June 11, 1962 in Villa Soldati, Buenos Aires when, in dense fog, a train struck a municipal bus carrying schoolchildren to kindergarten. The accident happened near President Illia station where what is now the Line Belgrano Southern crosses Lacarra Street at its junction with Veracruz.

These are some bigger and more relevant cities in the wider vivinity of Villa Diamante.

This place is known by different names. Here the ones we know:
Villa Diamante