Local time in Villa Martelli is now 01:57 PM (Sunday). The local timezone is named America / Argentina / Buenos Aires with an UTC offset of -3 hours. We know of 9 airports in the vicinity of Villa Martelli, of which two are larger airports. The closest airport in Argentina is Jorge Newbery Airpark in a distance of 5 mi (or 9 km), East. Besides the airports, there are other travel options available (check left side).

Depending on your travel schedule, you might want to pay a visit to some of the following locations: General San Martin, Olivos, Caseros, San Isidro and San Justo. To further explore this place, just scroll down and browse the available info. 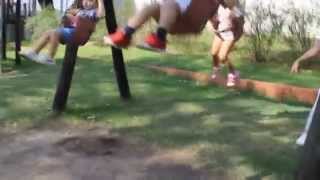 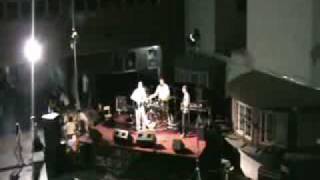 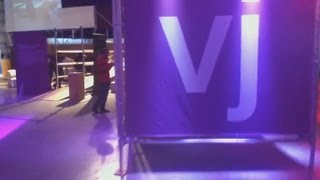 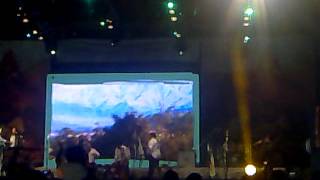 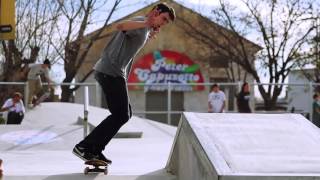 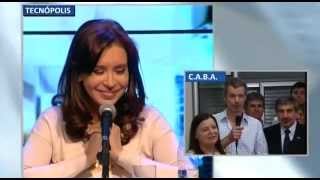 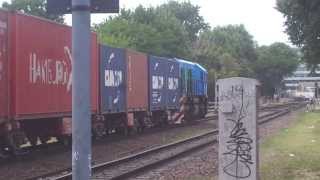 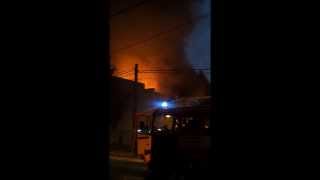 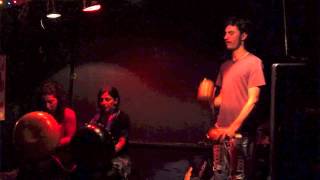 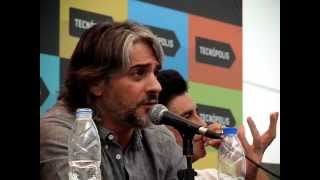 Villa Urquiza is a barrio or neighborhood of Buenos Aires city, capital of Argentina. It is located between the barrios of Villa Pueyrredón, Belgrano, Villa Ortúzar, Coghlan, Saavedra and Agronomía. Its limits are the streets and avenues Constituyentes, Crisólogo Larralde, Galván, Núñez, Tronador, Roosevelt, Rómulo S. Naón and La Pampa. It is a residential neighborhood of both old houses and apartment buildings, quiet streets and a few fast-traffic, crowded avenues.

These districts belong to Villa Martelli.

These are districts that are close by, but belong to a different city than Villa Martelli.

These are some bigger and more relevant cities in the wider vivinity of Villa Martelli.