Tigre in Partido de Tigre (Provincia de Buenos Aires) with it's 31,106 inhabitants is a city in Argentina about 17 mi (or 28 km) north-west of Buenos Aires, the country's capital.

Local time in Tigre is now 03:58 AM (Thursday). The local timezone is named America / Argentina / Buenos Aires with an UTC offset of -3 hours. We know of 9 airports in the vicinity of Tigre, of which two are larger airports. The closest airport in Argentina is San Fernando Airport in a distance of 2 mi (or 3 km), South. Besides the airports, there are other travel options available (check left side).

Depending on your travel schedule, you might want to pay a visit to some of the following locations: San Isidro, Olivos, General San Martin, Caseros and Hurlingham. To further explore this place, just scroll down and browse the available info. 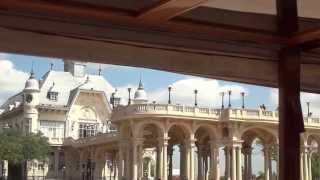 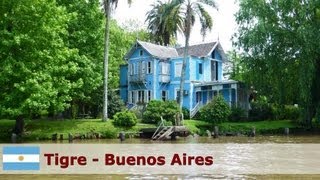 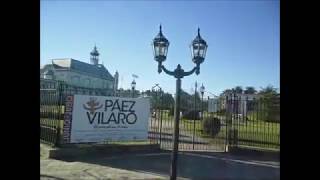 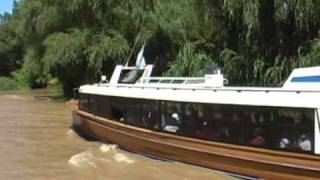 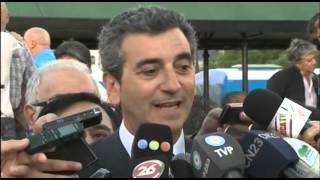 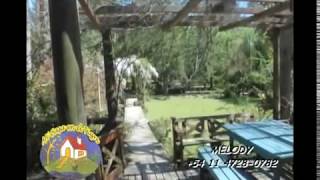 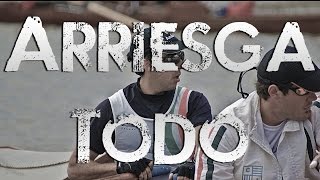 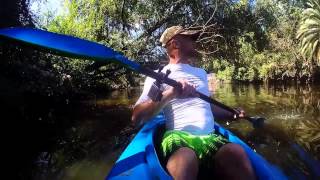 A little ride on El Tigre River in Buenos Aires , Argentina Shot with a GoPro 4 Black edition Edited with FCPX Subscribe if you want to see more videos. 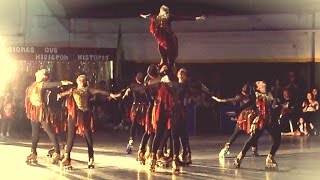 Tigre Partido is a partido or municipality of Buenos Aires Province, Argentina, situated in the north of Greater Buenos Aires. The department covers a large section of the Paraná Delta and its low-lying islands. The main town of the division is Tigre; other towns include Don Torcuato, El Talar, General Pacheco, Benavídez.

The Reconquista River is a small river in the province of Buenos Aires, Argentina. Together with the Riachuelo, it is one of the most contaminated watercourses in the country. The Reconquista is part of the Río de la Plata basin. It is born in Marcos Paz, Buenos Aires Province, and flows across 18 municipalities, emptying in the Luján River. Its drainage basin has an area of 1,670 km², and is populated by around 4 million people.

The Tigre Club stands on the banks of the Luján River, in Paseo Victorica, Tigre, near Buenos Aires, Argentina. The Club, built next to the Tigre Hotel (demolished in 1940), was financed by Ernesto Tornquist, and was designed by the architects Pablo Pater, Luis Dubois and the engineer Emilio Mitre, and was opened on 13 January 1912. Like the Hotel nearby opened in 1890, the Tigre Club soon became an important meeting place for the rich and famous.

San Fernando Airport (Spanish: Aeropuerto de San Fernando) is located 2 km southwest of the center of San Fernando, a city in the Buenos Aires Province of Argentina. The airport covers an area of 190 hectares and is operated by Aeropuertos Argentina 2000 S.A.

The Luján River runs from its source near Espora about 100 km east of Buenos Aires, Argentina to its outflow into the Río de la Plata north of the city.

Astilleros Argentinos Río de La Plata S.A. (ASTARSA, which can be roughly translated as Argentine Shipyards of the River Plate) was an argentinian shipyard. Its core business was built and repair of ships and locomotives. It also manufactured pipes, industrial machinery, and tractors. It went out of business in the 1990s.

These are some bigger and more relevant cities in the wider vivinity of Tigre.

This place is known by different names. Here the ones we know:
Las Conchas, Tigre, Тигре