Current time in Lynch is now 01:07 PM (Thursday). The local timezone is named America / Argentina / Buenos Aires with an UTC offset of -3 hours. We know of 9 airports close to Lynch, of which two are larger airports. The closest airport in Argentina is El Palomar Airport in a distance of 5 mi (or 8 km), West. Besides the airports, there are other travel options available (check left side).

While being here, you might want to pay a visit to some of the following locations: General San Martin, Caseros, San Justo, Olivos and Moron. To further explore this place, just scroll down and browse the available info. 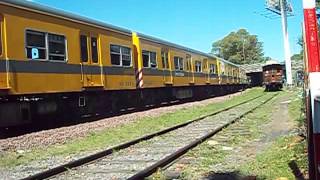 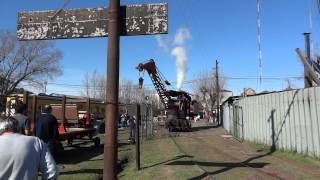 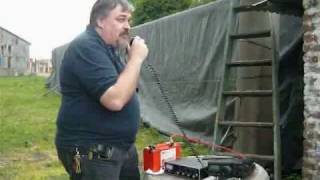 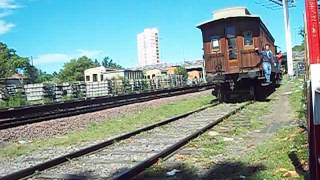 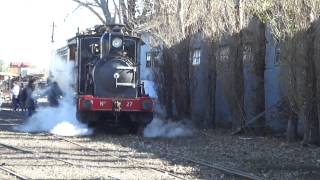 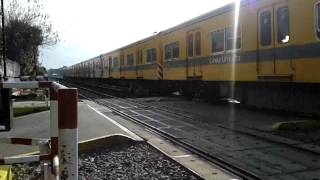 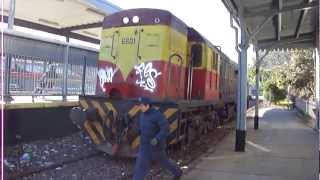 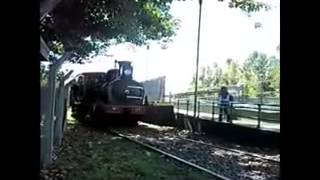 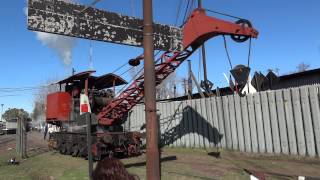 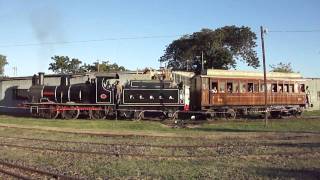 Villa Pueyrredón is a neighbourhood of Buenos Aires, capital of Argentina. It is located between the neighbourhoods of Villa Urquiza, Villa Devoto, Coghlan, and Agronomía. Its limits are the streets and avenues Constituyentes, Del Carril, and Gral Paz. It is a middle-upper middle class residential neighbourhood of great size with streets in draught-board, and surrounded by high amount of squares and parks.

These are some bigger and more relevant cities in the wider vivinity of Lynch.