Coconut Hall
in Parish of Saint Peter, Antigua and Barbuda

Coconut Hall in Parish of Saint Peter is a town in Antigua and Barbuda a little east of Saint John's, the country's capital city.

Current time in Coconut Hall is now 12:20 PM (Saturday). The local timezone is named America / Antigua with an UTC offset of -4 hours. We know of 9 airports near Coconut Hall, of which one is a larger airport. The closest airport in Antigua and Barbuda is V.C. Bird International Airport in a distance of 5 mi (or 8 km), North-West. Besides the airports, there are other travel options available (check left side).

There is one Unesco world heritage site nearby. The closest heritage site is Brimstone Hill Fortress National Park in Saint kitts and nevis at a distance of 41 mi (or 67 km). Looking for a place to stay? we compiled a list of available hotels close to the map centre further down the page.

When in this area, you might want to pay a visit to some of the following locations: Parham, Piggotts, Falmouth, Saint John's and Bolands. To further explore this place, just scroll down and browse the available info. 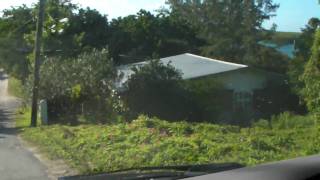 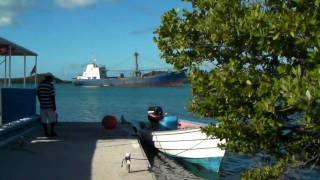 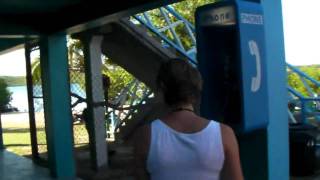 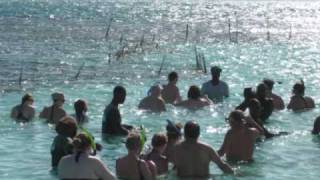 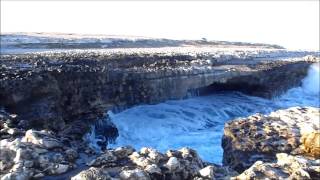 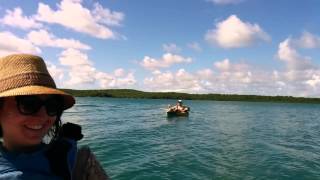 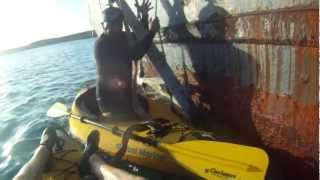 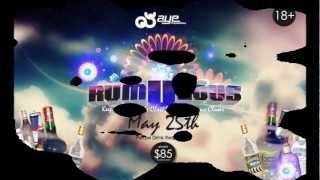 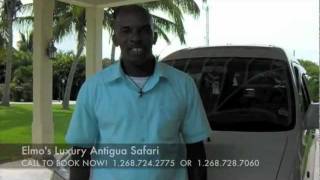 Crump Island is an island off the northeast coast of Antigua. It is located to the southeast of Guana Island in Belfast Bay, close to the town of Seaton's.

Mercers Creek Bay (formerly Belfast Bay) is a large bay in the northeast of Antigua. The settlements of Willikies and Seaton's lie close to the bay, which is protected from the Atlantic Ocean by a string of small islands, the largest of which is Crump Island.

Pelican Island is located off the northeast coast of Antigua, at the eastern end of Mercers Creek Bay and immediately to the east of Crump Island.

Betty's Hope in Antigua and Barbuda was a sugar plantation which provided livelihood for many generations of Antiguans from the time it was established in 1650 during the British Colonial rule. It flourished as a successful agricultural industrial enterprise, the first large-scale sugar plantation to operate in Antigua, starting with Codrington family's ownership in 1674, which lasted till 1944.

These are some bigger and more relevant cities in the wider vivinity of Coconut Hall.

This place is known by different names. Here the ones we know:
Cocoa Hall, Coconut Hall