Middle Island in Saint Thomas Middle Island with it's 2,332 citizens is a city in Saint Kitts and Nevis a little west of Basseterre, the country's capital city.

Local time in Middle Island is now 03:43 AM (Friday). The local timezone is named America / St Kitts with an UTC offset of -4 hours. We know of 8 airports in the vicinity of Middle Island, of which one is a larger airport. The closest airport in Saint Kitts and Nevis is Robert L. Bradshaw International Airport in a distance of 6 mi (or 10 km), East. Besides the airports, there are other travel options available (check left side).

There is one Unesco world heritage site nearby. It's Brimstone Hill Fortress National Park in a distance of 109 mi (or 175 km), East. Looking for a place to stay? we compiled a list of available hotels close to the map centre further down the page.

When in this area, you might want to pay a visit to some of the following locations: Trinity, Sandy Point Town, Nicola Town, Cayon and Monkey Hill. To further explore this place, just scroll down and browse the available info. 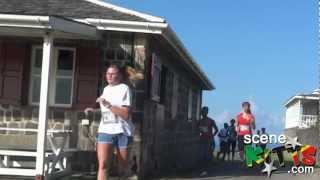 Independence Anniversary Brimstone Hill Run - 29th September 2012 See who made it through the Finish Line! 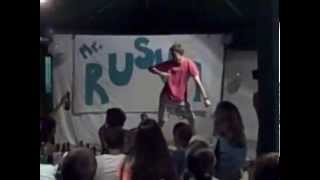 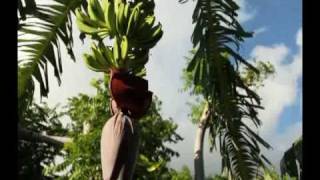 http://clayvilla.com CLAY VILLA PLANTATION HOUSE & GARDENS was established in 1763. It was an Overseers' house and was originally part of Stone Fort Estate. Clay Villa Plantation House... 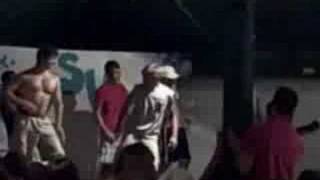 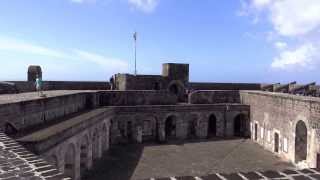 Brimstone Hill Fortress National Park is a UNESCO World Heritage Site on the island of St. Kitts in the Federation of St. Christopher (St. Kitts) and Nevis in the Eastern Caribbean. It was... 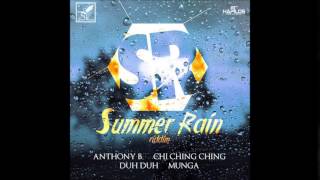 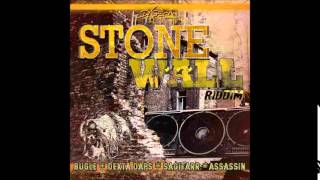 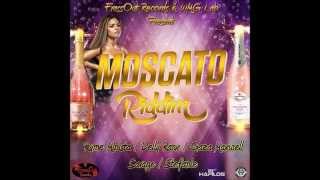 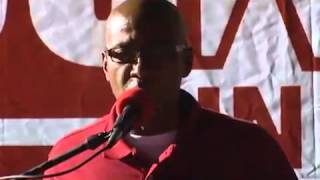 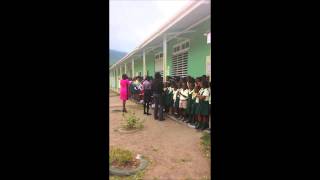 Communities and Schools In Nevis

Brimstone Hill Fortress National Park is a UNESCO World Heritage Site on the island of St. Kitts in the Federation of St. Christopher (St. Kitts) and Nevis in the Eastern Caribbean. It was designed by British military engineers and built and maintained by African slaves. It is one of the best preserved historical fortifications in the Americas. Cannon were first mounted on Brimstone Hill in 1690, when the British used them to recapture Fort Charles from the French.

Saint Thomas Middle Island is one of 14 administrative parishes that make up Saint Kitts and Nevis. It is the third largest parish on the island of Saint Kitts, and fourth largest in the federation. The parish capital is Middle Island.

Sandy Point is the second largest town in the island of St. Kitts, Leeward Islands, Lesser Antilles. This town is situated on the north-west coast of St. Kitts and is the capital of Saint Anne Sandy Point Parish. It is strongly believed that the area known as Sandy Point was the original landing point for the English sea captain and explorer, Sir Thomas Warner, in 1623. After being founded in the 1620s, the town became the commercial centre of St.

These are some bigger and more relevant cities in the wider vivinity of Middle Island.

This place is known by different names. Here the ones we know:
Middle Island Village, Middle Island