Fig Tree in Saint John Figtree with it's 2,922 citizens is a town in Saint Kitts and Nevis about 14 mi (or 23 km) south-east of Basseterre, the country's capital city.

Current time in Fig Tree is now 04:59 PM (Sunday). The local timezone is named America / St Kitts with an UTC offset of -4 hours. We know of 9 airports near Fig Tree, of which one is a larger airport. The closest airport in Saint Kitts and Nevis is Vance W. Amory International Airport in a distance of 6 mi (or 9 km), North. Besides the airports, there are other travel options available (check left side).

There is one Unesco world heritage site nearby. It's Brimstone Hill Fortress National Park in a distance of 96 mi (or 155 km), East. Looking for a place to stay? we compiled a list of available hotels close to the map centre further down the page.

When in this area, you might want to pay a visit to some of the following locations: Charlestown, Market Shop, Cotton Ground, Newcastle and Basseterre. To further explore this place, just scroll down and browse the available info. 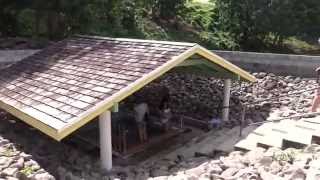 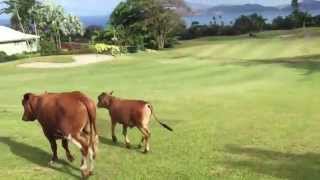 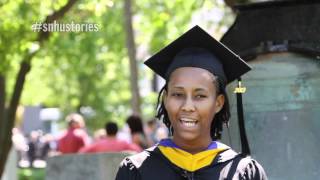 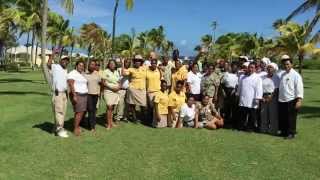 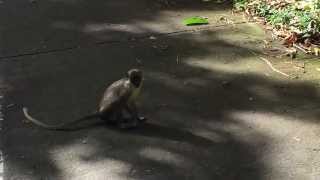 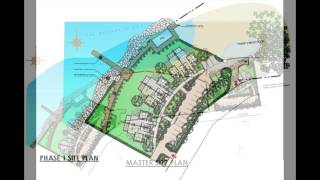 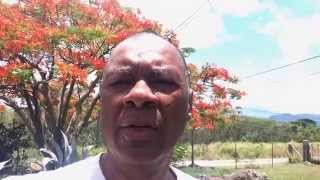 http://worldcommunityconnect.com A Community That Works For Everyone. Join us in a bold unprecedented conversation inquiring into the POSSIBILITY of Creating Community and a World that works. 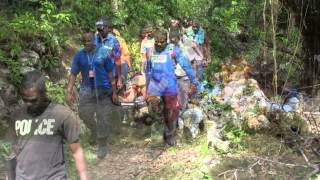 A team of Search & Rescue personnel from the Police, Fire & Rescue, Nevis Disaster Management, Community Emergency Response Team (CERT) and other volunteers carried out a rescue of a ... 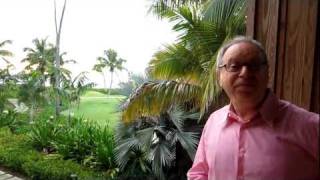 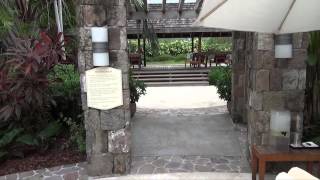 Saint John Figtree is one of 5 administrative parishes which make up the island of Nevis, and which in turn are part of the 14 parishes within the Federation of Saint Kitts and Nevis. The parish capital is Church Ground. The parish church was the place where the registration of the marriage between young Nevisian plantation family widow Frances Nisbet and Horatio Nelson was carried out in 1787, when Nelson was a young sea captain.

Fort Charles is an abandoned British fort on the island of Nevis. It is now mostly in ruins.

These are some bigger and more relevant cities in the wider vivinity of Fig Tree.

This place is known by different names. Here the ones we know:
Fig Tree Village, Fig Tree, Figtree