The Bottom
in Saba, Bonaire, Saint Eustatius and Saba

Current time in The Bottom is now 01:31 AM (Friday). The local timezone is named America / Kralendijk with an UTC offset of -4 hours. We know of 8 airports near The Bottom, of which one is a larger airport. The closest is airport we know is Juancho E. Yrausquin Airport in Netherlands antilles in a distance of 2 mi (or 4 km). Besides the airports, there are other travel options available (check left side).

Also, if you like playing golf, there is an option about 31 mi (or 49 km). away. Looking for a place to stay? we compiled a list of available hotels close to the map centre further down the page.

When in this area, you might want to pay a visit to some of the following locations: Oranjestad, Saint Paul's, Marigot, Sandy Point Town and Gustavia. To further explore this place, just scroll down and browse the available info. 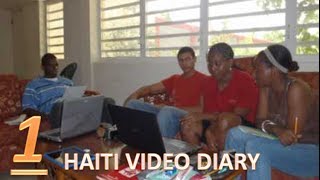 This is the first three days of my trip to Haiti this year, which lasted from June 29th to July 13th, 2011. It was hosted by my high school, St. Dominic High, which I'm attending as an IB student.... 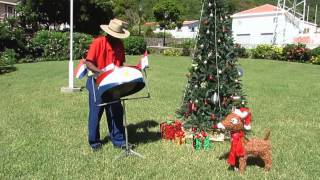 Saba Day 2014. Karel Sorton plays the Saba Anthem on his pan in front of the Government Building in The Bottom. 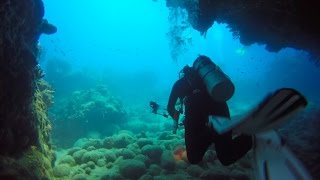 A compilation of video clips from a week of liveaboard scuba diving with Caribbean Explorer II in Saba and St. Kitts from Nov 15-22, 2014. The boat, crew, food and diving were all amazing -... 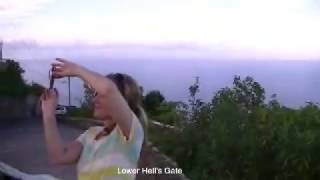 Short Tour of Saba The Unspoiled Queen we took a short trip to Saba for three days. We will be going back soon for a two week stay next time. 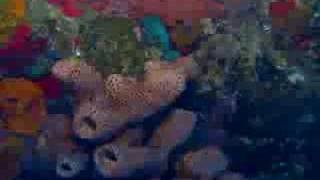 Slideshow from a week of scuba diving on the Caribbean Explorer II. 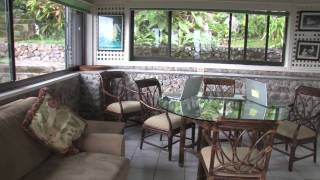 This entire video was filmed at Hummingbird Villa, the premier rental property on Saba, which Travel & Leisure magazine calls "the best island in the Caribbean." Hummingbird Villa is the only... 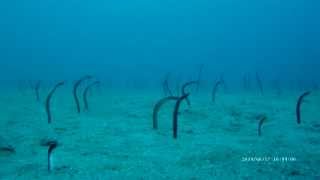 Garden Eels Slowly Emerge off the coast of Saba

Garden Eels Slowly Emerge off the coast of Saba captured by David Colvard using an Intova Sport II HD in June 2014 from the Caribbean Explorer II on a WCSDO scuba-mission trip. Copyright... 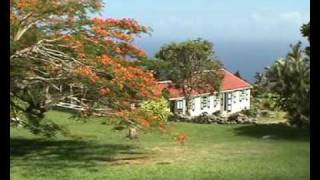 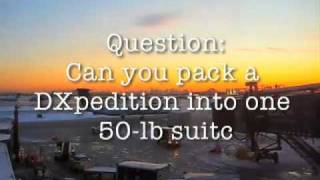 Buddies in the Caribbean Suitcase DXpedition 2009

This video is a short 'teaser' from the Buddies in the Caribbean suitcase dxpedition to St. Martin (FS/PJ7) and Saba (PJ6) in early February 2009. The goal of the 8 man team of U.S.-based ham... 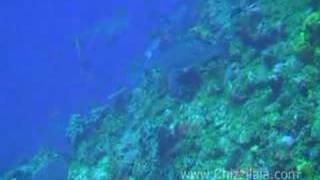 Diving with sharks on Saba

The Bottom is the capital and largest town of the island of Saba, the Caribbean Netherlands, and is the first stop on the way from Saba's Port in Fort Bay towards the rest of the island. It has approximately 500 inhabitants of the total 1,424 islanders. The Bottom is home to the government offices, a hospital, a nursing home, a sports field, three churches, a library, various shops and the Saba University School of Medicine.

Windwardside is the second largest town on the island of Saba, aptly named for being on the windward side of the island. The hike up the stairs to the top of Mount Scenery can begin from the road just outside Windwardside. Two banks and several dive shops as well as multiple grocery stores, gift shops, etc. are located here. There is also a maritime museum full of Saban history.

Ladder Bay is an anchorage on the leeward side of Saba. It sits directly under the 800 steps to the old Customs House perched precariously on the lip of a cliff overlooking the bay and is locally known as The Ladder. Prior to the opening of the road down to Fort Bay, this was the primary point of entry for supplies to the island. To the west, the Saba Marine Park manages about half a dozen moorings that are in about 60’ of water.

St. Johns is the smallest settlement on Saba and is located between The Bottom and Windwardside. St. Johns is primarily a residential area, but also contains both schools on the island, the Sacred Heart School and Saba Comprehensive School. Attached to the Sacred Heart School is a small chapel that is run by Father Janssen. It is common to see the chapel used by the school on weekdays for religious class and on Sunday for mass.

Hell's Gate is the first town one reaches on the Caribbean island of Saba after leaving the Juancho E. Yrausquin Airport, the smallest commercial airport in the world. Hell's Gate was officially named "Zion's Hill" after complaints from the church forced the Island's government to change the name. However, "Hell's Gate" is still used by many Sabans and visiting tourists today.

These are some bigger and more relevant cities in the wider vivinity of The Bottom.

This place is known by different names. Here the ones we know:
Leverock Town, Bottom

These are the most popular locations in Bonaire, Saint Eustatius and Saba on Tripmondo.