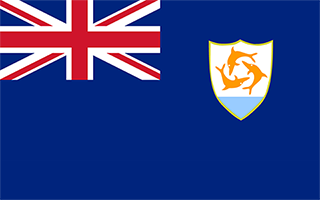 Safety Score: 4,0 of 5.0 based on data from 9 authorites. Meaning please reconsider your need to travel to Anguilla.

Sandy Ground Village in Sandy Ground with it's 274 habitants is a city located in Anguilla a little south-west of The Valley, the country's capital town.

Current time in Sandy Ground Village is now 09:28 AM (Saturday). The local timezone is named America / Anguilla with an UTC offset of -4 hours. We know of 8 airports closer to Sandy Ground Village, of which one is a larger airport. The closest airport in Anguilla is Wallblake Airport in a distance of 2 mi (or 4 km), East. Besides the airports, there are other travel options available (check left side).

Also, if you like playing golf, there is an option about 12 mi (or 20 km). away. We saw 10 points of interest near this location. In need of a room? We compiled a list of available hotels close to the map centre further down the page.

Since you are here already, you might want to pay a visit to some of the following locations: South Hill Village, North Hill Village, George Hill, Blowing Point Village and The Valley. To further explore this place, just scroll down and browse the available info. 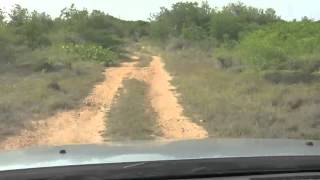 Driving in the Caribbean is a trip.

Driving in the Caribbean (Anguilla) is like playing an XBox game. Quite an experience. 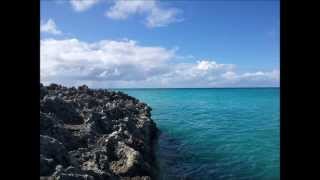 An excursion with the the Anguilla National Trust is a great activity while in Anguilla. Book a walking tour of the Old Valley, bird watching, or a hike.... As for those in Anguilla, become... 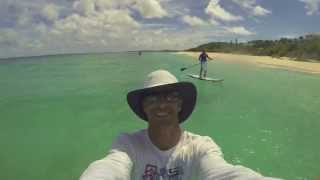 Anguilla Watersports - Anguilla SUP Stand Up Paddle Board Down Winders

http://www.anguillawatersports.com - Anguilla Watersports organizes weekly SUP down winders. Cruise the coastline on your stand up paddle board and see the awesome sea life, Anguilla beaches... 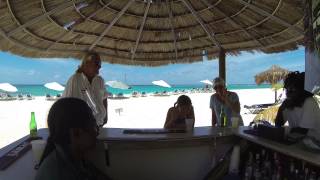 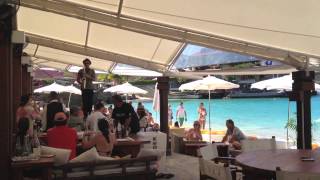 Just Another Afternoon in St. Barths!...

An afternoon at the popular Nikki Beach in St. Barths. We headed over to St. Barths aboard Vernol's Trans Anguilla Airways. A smooth ride over, a walk through Gustavia (a little shopping),... 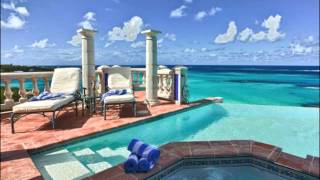 AnguillaHoneymoon.net showcases villas and hotels on the island of Anguilla including listing of best beaches, best resorts, sightseeing and restaurants. A perfect dream place for your romantic... 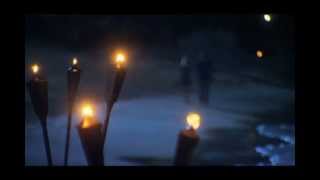 Anguilla's exactly where you want to be. Go for a peaceful vacation, or an adventurous one. Warm sands, beautiful beaches and a welcoming ambiance. 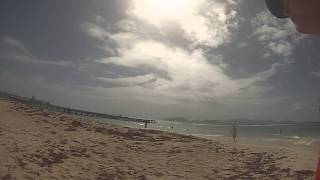 Walk on the beach in Anguilla BWI

I made a stop in Phillipsburg, Saint Maarten during my recent cruise and swung over to Anguilla for the Dolphin Encounter. Not allowed to take any videos during the encounter itself but I managed... 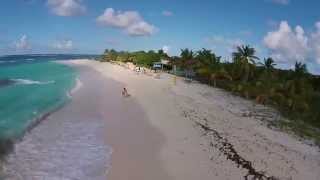 http://www.anguilla-beaches.com/anguilla-card.html 2014 in Anguilla has been a blast! Here's to more of Aerial AXA coming in 2015. So, if you see our little drone flying over a beach in Anguilla,... 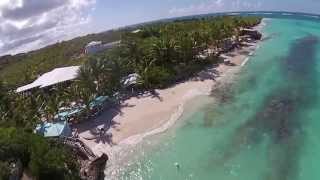 Anguilla's quintessential "big beach," Shoal Bay East has been hailed over and over by destination experts and high-profile media as "the best beach in the Caribbean." From its easterly corner...

Anguilla is a British overseas territory in the Caribbean. It is one of the most northerly of the Leeward Islands in the Lesser Antilles, lying east of Puerto Rico and the Virgin Islands and directly north of Saint Martin. The territory consists of the main island of Anguilla itself, approximately 16 miles (26 km) long by 3 miles (5 km) wide at its widest point, together with a number of much smaller islands and cays with no permanent population. The island's capital is The Valley.

Blowing Point, Anguilla, is a village located on Anguilla's southern coast. It is home to Anguilla's ferry terminal.

North Hill is one of the fourteen Districts of Anguilla. Its population as of the 2001 census was 439. Historical population of North Hill, Anguilla Year Population

George Hill is one of the fourteen Districts of Anguilla. Its population as of the 2001 census was 791. Historical population of George Hill, Anguilla Year Population

South Hill is one of the fourteen Districts of Anguilla. Its population as of the 2001 census was 1,495. Historical population of South Hill, Anguilla Year Population

Wallblake House is a heritage plantation house and museum annex in The Valley, Anguilla in the northeastern Caribbean. Built in 1787 by Will Blake, a sugar planter, it is stated to be the oldest structure on the island. Although gutted by the French in the late 1790s, it was rebuilt by the British and today has been fully restored, with its kitchen complex, stables and slave quarters intact.

CuisinArt Resort and Spa is a five-star resort hotel in Rendezvous Beach, Anguilla. The resort is inspired by the Greek island of Mykonos. It contains wicker furniture and Haitian paintings on the walls. The formal evening restaurant of the hotel is Santorini and the informal Meditarraneo bar is by the pool. Its Venus Spa contains 16 treatment rooms and a heated Thalasso pool of seawater.

Government House is the official residence of the Governor of Anguilla, located in Old Ta in Anguilla. The building was first constructed in 1969, but was substantially modernised in 1974. As well as being the residence of the Anguillan Governor and their family, Government House is also used for national and ceremonial functions, as well as receptions and meetings with visiting foreign dignitaries and heads of state.

Located at 18.2206, -63.0686 (Lat. / Lng.), about 2 miles away.
Wikipedia Article
Official residences, Government Houses of the British Empire and Commonwealth, Buildings and structures in Anguilla, Governors of Anguilla

These are some bigger and more relevant cities in the wider vivinity of Sandy Ground Village.

This place is known by different names. Here the ones we know:
Sandy Ground Village

These are the most popular locations in Anguilla on Tripmondo.