All Saints
in Parish of Saint Peter, Antigua and Barbuda

Delve into All Saints

All Saints in Parish of Saint Peter with it's 2,526 habitants is a city located in Antigua and Barbuda a little south-east of Saint John's, the country's capital town.

Current time in All Saints is now 05:49 AM (Thursday). The local timezone is named America / Antigua with an UTC offset of -4 hours. We know of 9 airports closer to All Saints, of which one is a larger airport. The closest airport in Antigua and Barbuda is V.C. Bird International Airport in a distance of 5 mi (or 8 km), North. Besides the airports, there are other travel options available (check left side).

There is one Unesco world heritage site nearby. The closest heritage site is Brimstone Hill Fortress National Park in Saint kitts and nevis at a distance of 46 mi (or 74 km). In need of a room? We compiled a list of available hotels close to the map centre further down the page.

Since you are here already, you might want to pay a visit to some of the following locations: Parham, Falmouth, Piggotts, Saint John's and Bolands. To further explore this place, just scroll down and browse the available info. 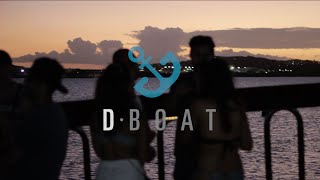 The AUA students finished their exams for the semester and decided to celebrate it on Antigua's newest attraction, D-BOAT. It was crazy, check it out!!!!! 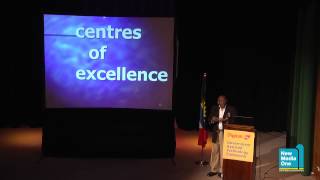 Professor Morisson is a strong advocate for science, technology, engineering and mathematics (STEM), as areas crucial to a country's development. STEM is considered a driver of innovation and... 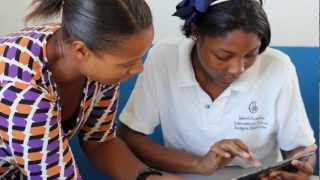 Under the e-Education computer tablets and e-Education connectivity conponent of the GATE project, students of Antigua and Barbuda will be first in the region to integrate 4G LTE technology... 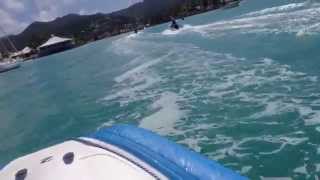 Boat trip to the reef in Antigua and around a harbor or two, near Jolly Beach. 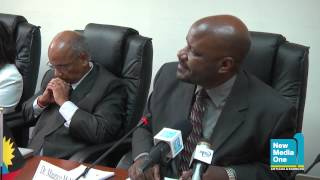 Officials from the World Bank and the Caribbean Open Institute on Monday began assessing Antigua and Barbuda's readiness for adopting an open data program, which, it is hoped, will be adapted...

What is "Professionalism" in a learning institution like: Trinity Health, St Joseph Mercy Oakland Hospital, and American University of Antigua, AUA medical school and administrators like Susan... 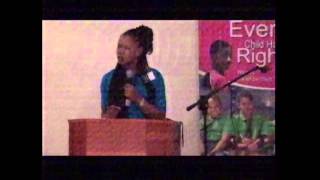 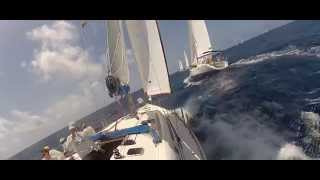 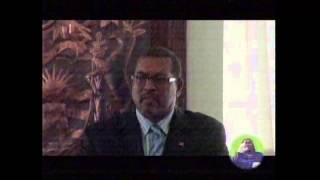 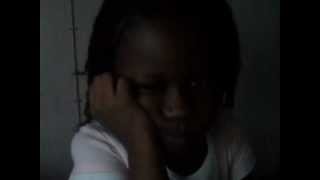 Who do you think Should have won? Random stuff! This video is one of my KMP TV clips. This is Number 1 of more videos to come. This video was made mainly for advertisements.

These are some bigger and more relevant cities in the wider vivinity of All Saints.

This place is known by different names. Here the ones we know:
All Saints Village, All Saints