Safety Score: 4,0 of 5.0 based on data from 9 authorites. Meaning please reconsider your need to travel to Guadeloupe.

Basse-Terre in Guadeloupe (Guadeloupe) with it's 11,472 citizens is a city in Guadeloupe. It's the capital of this country.

Local time in Basse-Terre is now 10:33 AM (Sunday). The local timezone is named America / Guadeloupe with an UTC offset of -4 hours. We know of 9 airports in the vicinity of Basse-Terre, of which one is a larger airport. The closest airport in Guadeloupe is Baillif Airport in a distance of 2 mi (or 2 km), North-West. Besides the airports, there are other travel options available (check left side).

There are two Unesco world heritage sites nearby. The closest heritage site is Morne Trois Pitons National Park in Dominica at a distance of 84 mi (or 135 km). Also, if you like golfing, there is an option about 26 mi (or 41 km). away. We discovered 2 points of interest in the vicinity of this place. Looking for a place to stay? we compiled a list of available hotels close to the map centre further down the page.

When in this area, you might want to pay a visit to some of the following locations: Portsmouth, Colihaut, Wesley, Saint Joseph and Pont Casse. To further explore this place, just scroll down and browse the available info. 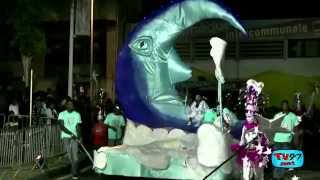 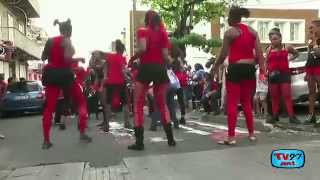 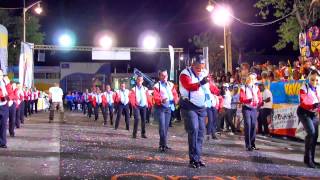 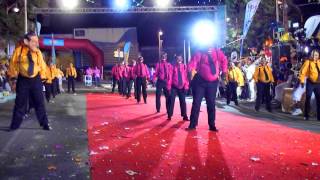 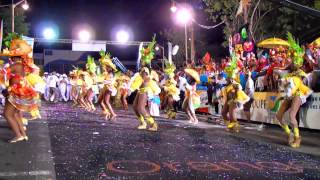 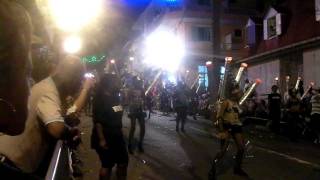 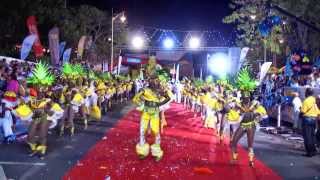 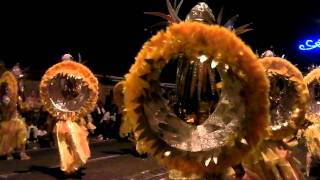 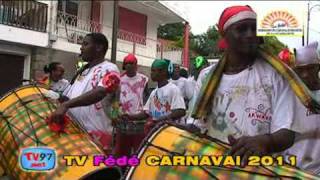 Basse-Terre Cathedral (Cathédrale Notre-Dame-de-Guadeloupe de Basse-Terre) is a Roman Catholic cathedral, and a national monument of France, located in the town of Basse-Terre in Guadeloupe.

The Roman Catholic Diocese of Basse-Terre (Latin: Dioecesis Imae Telluris et Petrirostrensis) is a diocese of the Latin Rite of the Roman Catholic Church in the Caribbean. The diocese comprises the entirety of the former French dependency of Guadeloupe. The diocese is a suffragan of the Archdiocese of Fort-de-France, and is a member of the Antilles Episcopal Conference.

Air France Flight 212 was a Boeing 707-328C, registration F-BLCJ, that crashed into the northwestern slope of La Soufrière Mountain, in Guadeloupe on 6 March 1968, with the loss of all 63 lives on board. The aircraft, named "Chateau de Lavoute Polignac", was operating the Caracas–Pointe-à-Pitre sector of Air France's South America route. When air traffic control had cleared the flight deck crew for a visual approach to Le Raizet Airport's runway 11, the crew had reported the airfield in sight.

These are some bigger and more relevant cities in the wider vivinity of Basse-Terre.

These are the most popular locations in Guadeloupe on Tripmondo.