The district Ash Sharafīyah of Riyadh in Minţaqat ar Riyāḑ is located in Saudi Arabia and is a district of the nations capital. 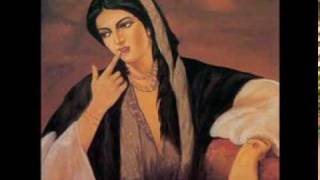 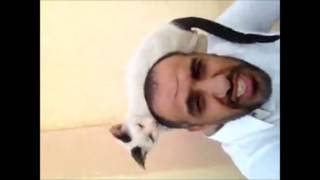 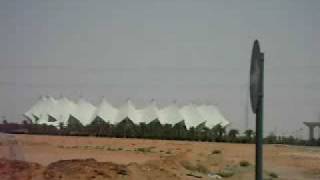 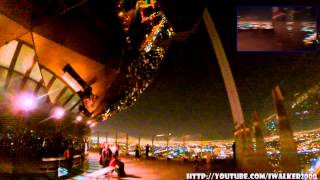 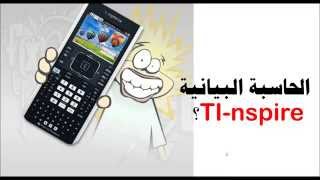 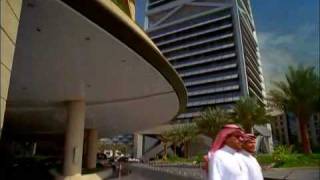 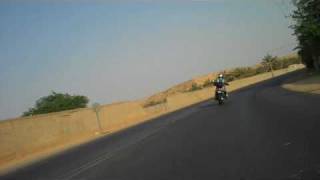 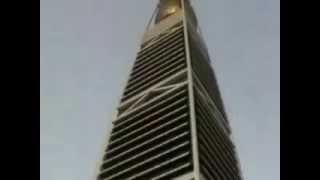 This place is known by different names. Here the ones we know:
Ash Sharafīyah, الشرفية