The district Al Badī‘ah of Riyadh in Minţaqat ar Riyāḑ is a subburb in Saudi Arabia and is a district of the nations capital.

While being here, you might want to pay a visit to some of the following locations: Unayzah, Buraydah, Dammam, Manama and . To further explore this place, just scroll down and browse the available info.

animation for my graduate project... 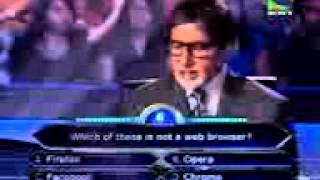 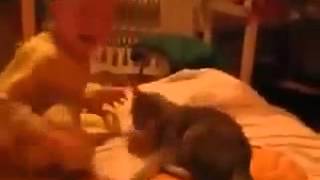 Hi guys der is a saudi in this video almosts ends up getting beaten up but still escapes. 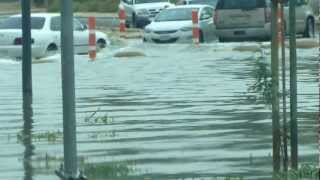 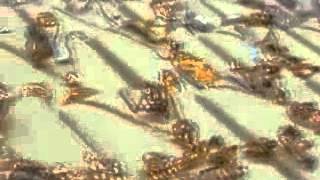 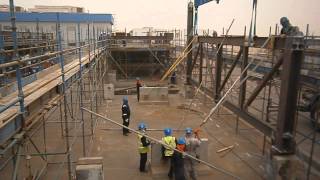 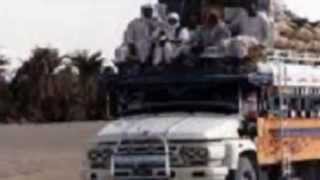 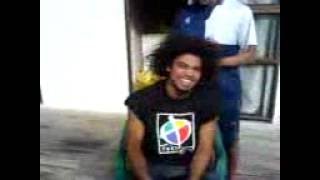 This place is known by different names. Here the ones we know:
Al Badī‘ah, البديعة