Delve into Umm as Sāhik

Umm as Sāhik in Eastern Province with it's 11,813 habitants is located in Saudi Arabia about 241 mi (or 388 km) north-east of Riyadh, the country's capital town.

Current time in Umm as Sāhik is now 08:09 PM (Wednesday). The local timezone is named Asia / Riyadh with an UTC offset of 3 hours. We know of 8 airports close to Umm as Sāhik, of which 4 are larger airports. The closest airport in Saudi Arabia is King Fahd International Airport in a distance of 15 mi (or 23 km), South-West. Besides the airports, there are other travel options available (check left side).

There are several Unesco world heritage sites nearby. The closest heritage site is Qal’at al-Bahrain – Ancient Harbour and Capital of Dilmun in Bahrain at a distance of 47 mi (or 76 km).

While being here, you might want to pay a visit to some of the following locations: Dammam, Manama, Madinat ash Shamal, Al Khawr and Umm Salal `Ali. To further explore this place, just scroll down and browse the available info. 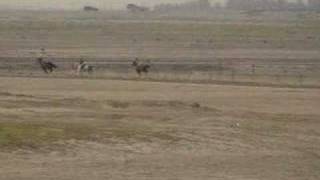 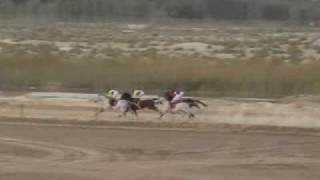 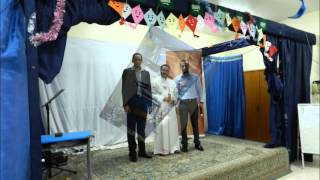 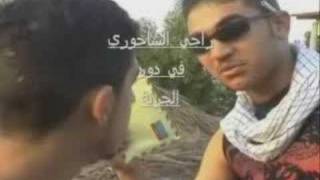 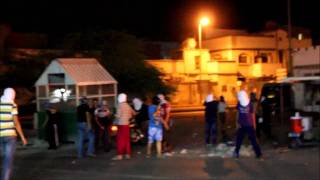 Protestors Clash with Saudi Police in the city of Awamiyah Saudi Arabia they burn bins and throw rocks while the security forces shoot at them. 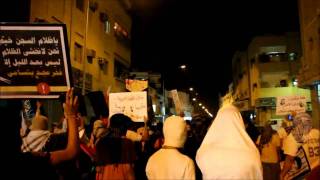 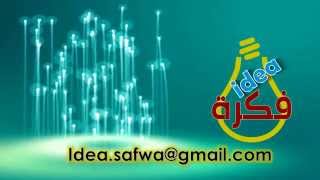 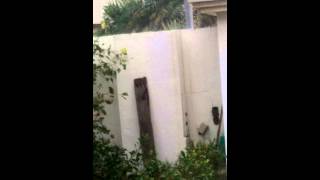 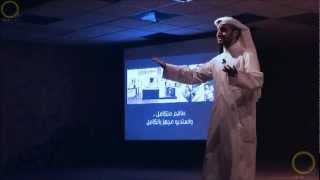 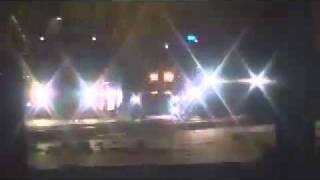 Safwa is a city in the Eastern Province of Saudi Arabia situated on the Gulf coast. It follows Qatif area and has a population of more than 100,000 people. Safwa administrative community include; Al-Awjam, Um Al-Sahec, Asfirh, Al-Roihih, Al-Khtrchih, Dridi, Al-Manar Village, Abu Maan and Jawan. Safwa has all basic government departments, public utilities, educational institutions and health care centers.

These are some bigger and more relevant cities in the wider vivinity of Umm as Sāhik.

This place is known by different names. Here the ones we know:
Umm es Sahich, Umm-as-Sāhak, Umm as Sāhik