The district Ar Rimāyah of Riyadh in Minţaqat ar Riyāḑ is located in Saudi Arabia and is a district of the nations capital. 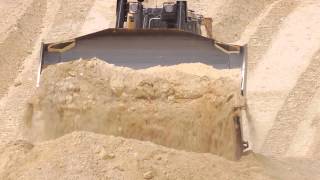 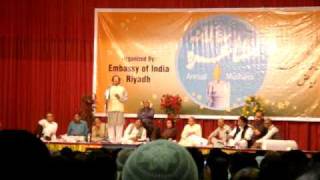 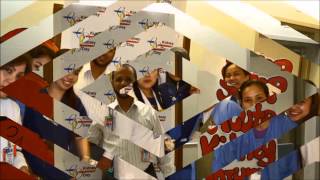 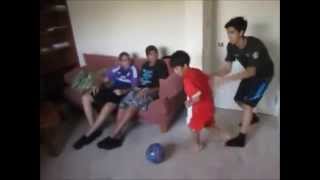 Fun day at Salwa and I frickin forgot to record our football session, so I'm quite pissed at that. Hopefully the vlogs get better as time goes on but for now, enjoy the video! 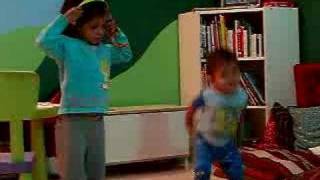 The Villan from The Incredibles

Isabel and Dante imitating the villan from their favorite movie. His name is "Syndrome" 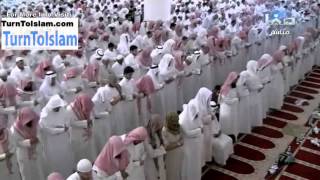 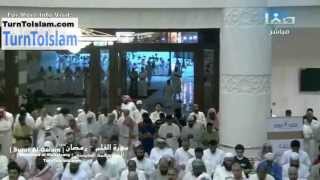 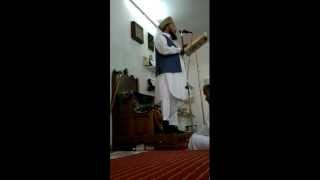 (02:27 - Starting point for Urdu) The sermon was all about Ramadhaan with its bounties and significance... 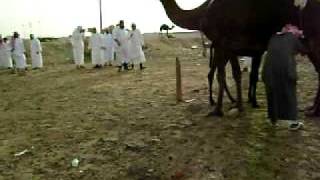 King Fahd International Stadium is a multi-purpose stadium in Riyadh, Saudi Arabia. It is currently used mostly for football matches and it also has athletics facilities. The stadium was built in 1987 and holds 67,000. It also has one of the largest stadium roofs in the world. It was a venue for matches of the FIFA World Youth Championship in 1989 including the final match. The stadium is included on the football video game FIFA 13, the first time in a FIFA computer game.

King Saud bin Abdulaziz University for Health Sciences (KSAU-HS) is the first public university in the Kingdom of Saudi Arabia and the Middle East region specialized in health sciences. Its headquarters is located in the main campus in Riyadh, the capital of Saudi Arabia. It has two other campuses both in Jeddah and Al-Ahsa. All of the campuses are located inside the parameters of King Abdulaziz Medical cities accordingly, and they will be officially opened soon.

Located at 24.7481, 46.8617 (Lat. / Lng.), about 10 miles away.
Wikipedia Article, Homepage
Universities and colleges in Saudi Arabia, , Educational institutions established in 2005, Education in Riyadh

The Saudi Council of Engineers is a Saudi Arabian professional body intended to promote the engineering profession, develop and upgrade its standards and those practicing it. It operates under the supervision of Ministry of Commerce with headquarters in Riyadh. The organization's main responsibilities are: Setting criteria and standards Profession development Setting license terms and conditions Setting rules, regulations Conducting examinations for obtaining professional Status

King Fahad Security College is an educational/military institute part of the Saudi Ministry of Interior, College is located in eastern Riyadh,the capital of Saudi Arabia The faculty of educate and train students about the hardships of life and security to protect the security and stability of the country Admission requirements: Bachelor degree (graduate students from scientific disciplines such as medicine graduating from the College of King Fahd of security in a single year or graduate students from around the literary graduate in two years) Be in full health and fitness

The British International School, Riyadh is an international school located in Riyadh, Saudi Arabia. It is a British Curriculum school.

Princess Nora bint Abdulrahman University is a women's university in Saudi Arabia and largest women-only university in the world. It is composed of 32 campuses across the Riyadh region and a new library capable of holding 4.5 million volumes. The university was founded as Riyadh University for Women in 1970. King Abdullah bin Abdulaziz launched the building of the world's largest and most modern women's institution of higher education in a self-contained higher education city.

Located at 24.772, 46.725 (Lat. / Lng.), about 6 miles away.
Wikipedia Article, Homepage
Education in Riyadh, Educational institutions established in 1970, Universities and colleges in Saudi Arabia

This place is known by different names. Here the ones we know:
Ar Rimāyah