Dhahran in Eastern Province with it's 99,540 habitants is a city located in Saudi Arabia about 239 mi (or 384 km) north-east of Riyadh, the country's capital town.

Current time in Dhahran is now 01:25 AM (Monday). The local timezone is named Asia / Riyadh with an UTC offset of 3 hours. We know of 7 airports closer to Dhahran, of which 3 are larger airports. The closest airport in Saudi Arabia is King Fahd International Airport in a distance of 23 mi (or 37 km), North-West. Besides the airports, there are other travel options available (check left side).

There are several Unesco world heritage sites nearby. The closest heritage site is Qal’at al-Bahrain – Ancient Harbour and Capital of Dilmun in Bahrain at a distance of 26 mi (or 41 km). In need of a room? We compiled a list of available hotels close to the map centre further down the page.

Since you are here already, you might want to pay a visit to some of the following locations: Dammam, Manama, Madinat ash Shamal, Al Khawr and Umm Salal `Ali. To further explore this place, just scroll down and browse the available info. 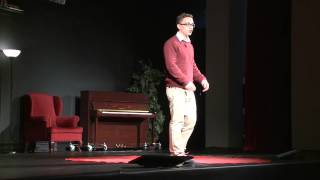 Will Cradlin talks about how citizenship is determined, and how expatriate culture is a nationality of it's own. Will Cradlin, a local teacher, is from Virginia and has been an educator for... 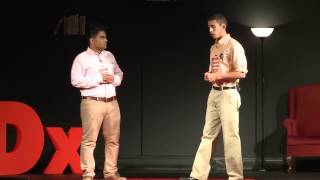 Medicine for the People: Ahmad Amer & Arsalan Siddiqui at TEDxDhahranHighSchool

Ahmad Amer & Arsalan Siddiqui talk about what's wrong with the pharmaceutical industry today, how people are being kept from vital nutrients, and how we can go about fixing this. Ahmad Amer... 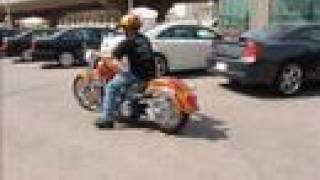 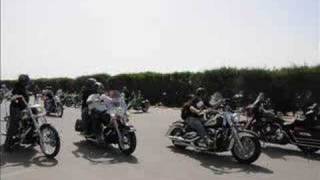 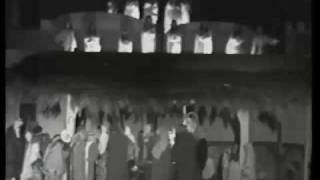 Visit www.aramco-brats.com/Suq to order a DVD of the last Nativity Pageant performed in 1975 at the King's Road ballpark in Dhahran, Saudi Arabia.

The Power of Change

This is my 2nd speech in the toastmasters club "Explorers Club" in Dhahran. I hope you like and enjoy the speech. Moreover, encourages you to speak in front of an audience and improves your...

Saudi Aramco Residential Camp in Dhahran, casually known by its inhabitants as the Dhahran Camp, is the residential community built by Saudi Aramco for its employees. It is located within the city of Dhahran in Saudi Arabia's Eastern Province. The Dhahran residential camp is a fenced-in company compound and only Saudi Aramco employees and their dependents may live inside.

King Fahd University of Petroleum and Minerals (KFUPM or UPM) is a public university in Dhahran, Saudi Arabia. Among Saudi universities, it is highest regarded for excellence in its science and engineering programs. It offers some programs that are not offered elsewhere in Saudi Arabia.

Dhahran International Airport in Dhahran formerly served the Ash Sharqiyah Province (Eastern Province) in Saudi Arabia. In 1999, after the opening of King Fahd International Airport, all scheduled flights were shifted out of Dhahran and the airport now serves as the King Abdulaziz Air Base of the Royal Saudi Air Force. The airport terminal building is one of the architectural works of Minoru Yamasaki, and was completed in 1961.

The Dhahran Airfield was an airfield operated by the United States from 1945 until 1962. The military relationship that exists today between the United States and Saudi Arabia was highly influenced by the origin and development of this airfield.

The Exploration and Petroleum Engineering Center - Advanced Research Center is located in Dhahran, Saudi Arabia. It is a research center that belongs to Saudi Aramco and is responsible for upstream oil and gas technology development. The center has over 250 scientists from various disciplines, spread across six technology teams and one laboratory division which tackle various aspects of oil and gas exploration, development, and production.

These are some bigger and more relevant cities in the wider vivinity of Dhahran.