Safety Score: 3,3 of 5.0 based on data from 9 authorites. Meaning please reconsider your need to travel to Saudi Arabia.

Khobar in Eastern Province with it's 165,799 citizens is a town in Saudi Arabia about 244 mi (or 392 km) north-east of Riyadh, the country's capital city.

Current time in Khobar is now 09:58 AM (Tuesday). The local timezone is named Asia / Riyadh with an UTC offset of 3 hours. We know of 8 airports near Khobar, of which 3 are larger airports. The closest is airport we know is Bahrain International Airport in Bahrain in a distance of 26 mi (or 42 km). The closest airport in Saudi Arabia is King Fahd International Airport in a distance of 29 mi (or 42 km), East. Besides the airports, there are other travel options available (check left side).

There are several Unesco world heritage sites nearby. The closest heritage site is Qal’at al-Bahrain – Ancient Harbour and Capital of Dilmun in Bahrain at a distance of 20 mi (or 32 km). Looking for a place to stay? we compiled a list of available hotels close to the map centre further down the page.

When in this area, you might want to pay a visit to some of the following locations: Dammam, Manama, Madinat ash Shamal, Al Khawr and Umm Salal `Ali. To further explore this place, just scroll down and browse the available info. 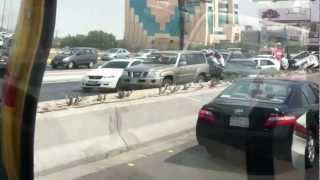 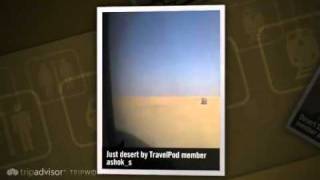 Preview of Ashok_s's blog at TravelPod. Read the full blog here: http://www.travelpod.com/travel-blog-entries/ashok_s/1/1256792417/tpod.html This blog preview was made by TravelPod using... 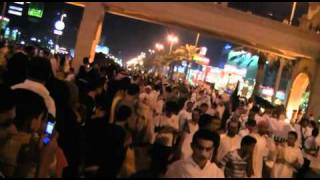 Saudi National day celeberations September 23, 2010. The initial celeberations are from King Abdullah Park Dammam, corniche. The later part is from khobar corniche in front of Macdonalds. 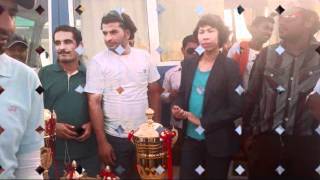 A Cricket tournament held in khobar on 16-june-2012. 10 teams from khobar-dammam area participated in this tournament which was organised by the saudi oger Gulf mahmal camp. this was knockout. 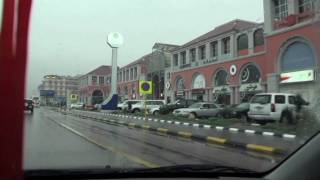 I have took couple of footages and put them all in one clip, reflecting a beautiful day in Khobar January 18, 2011. 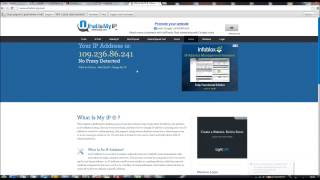 Switch between vpn countries, have you ever wondered why switching between vpntunnel connections would be usefull? 1. In order to stay perfectly anonymous we recommend you to switch so now... 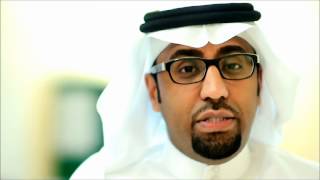 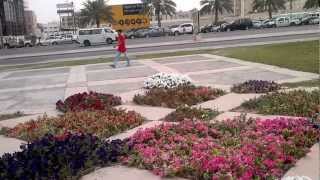 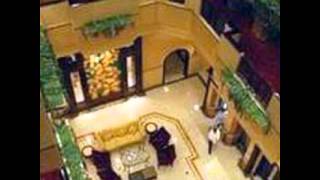 The Khobar Towers bombing was a terrorist attack on part of a housing complex in the city of Khobar, Saudi Arabia, located near the national oil company headquarters of Dhahran on June 25, 1996. At that time Khobar Towers was being used as quarters for foreign military personnel.

In the 29 May 2004 Al-Khobar massacres in Saudi Arabia, seventeen terrorists, members of the The Jerusalem Squadron, attacked third country national personnel of two oil industry installations, the Arab Petroleum Investments Corporation building and the Petroleum Centre, and a foreign workers' housing complex, the Oasis Compound, in the Gulf city of Khobar, Saudi Arabia.

The Pakistan International School, Al-Khobar, more popularly known by its former name as the Saudi Arabian International School (Pakistani Section) (SAIS) due to its huge Pakistani student body and teaching staff, is a school serving the Pakistani community of Eastern Province, Saudi Arabia residing in the cities of Khobar, Dammam, Dhahran, Thuqbah, Ras Tanura, Abqaiq and Jubail. The study curriculum of the school is based purely on that of Pakistani education standards.

The Al Rashed Mall is a shopping mall located in the west of the Khobar city center in the Kingdom of Saudi Arabia. The mall is located on the northern side of the King Abdullah Road (former Dhahran Road) opposite where it is joined by the King Khalid Road (former King Fahd Road).

Saudi Readymix Concrete Company Ltd. is a producer and supplier of ready-mix concrete and related products in Saudi Arabia. The company is based in Khobar, Saudi Arabia, operates 20 commercial and 10 on-site factories, and is involved in many projects all over the Kingdom.

These districts belong to Khobar.

These are districts that are close by, but belong to a different city than Khobar.

These are some bigger and more relevant cities in the wider vivinity of Khobar.