The district Al Manākh of Riyadh in Minţaqat ar Riyāḑ is a subburb located in Saudi Arabia and is a district of the nations capital.

Being here already, you might want to pay a visit to some of the following locations: Unayzah, Buraydah, Dammam, Manama and . To further explore this place, just scroll down and browse the available info. 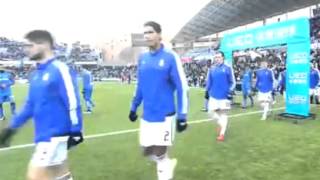 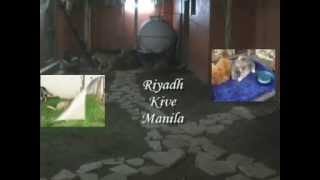 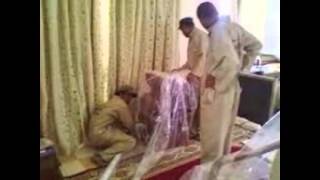 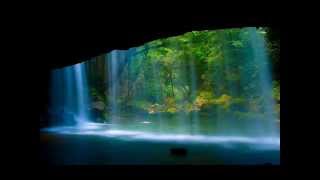 Nature Of The World Not Seen Before.

This place is known by different names. Here the ones we know:
Al Manākh, المناخ