The district Al Ghadīr of Riyadh in Minţaqat ar Riyāḑ is a subburb in Saudi Arabia and is a district of the nations capital.

While being here, you might want to pay a visit to some of the following locations: Unayzah, Buraydah, Dammam, Manama and Al Ahmadi. To further explore this place, just scroll down and browse the available info.

A short animated view of the King Abdullah Financial District (KAFD). KAFD, currently being constructed close to the business centre of Riyadh, will house the large community of professionals... 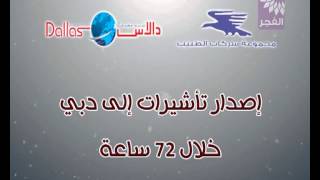 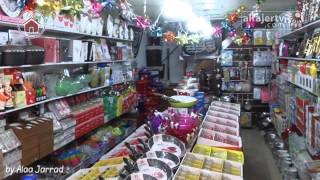 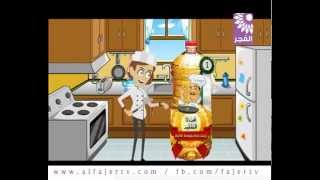 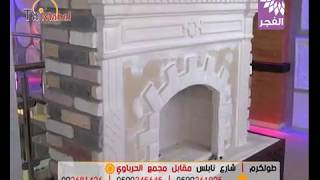 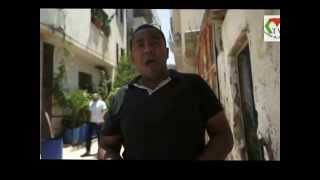 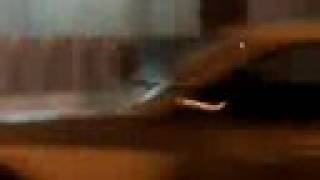 Al-Diriyah is a town in Saudi Arabia located on the northwestern outskirts of the Saudi capital, Riyadh. Diriyah was the original home of the Saudi royal family, and served as the capital of the first Saudi dynasty from 1744 to 1818. Today, the town is the seat of the Diriyah Governorate, which also includes the villages of Uyayna, Jubayla, and Al-Ammariyyah, among others, and is part of Ar Riyad Province. The Turaif district in Diriyah was declared a UNESCO World Heritage Site in 2010.

The World Assembly of Muslim Youth is an Islamic educational organization whose stated purpose is to establish a platform where Muslim youth can get together in an Islamic environment. WAMY also achieves to establish a relationship of dialogue, understanding and appreciation between Muslim organizations and the western societies. WAMY organizes conferences, symposia, educational workshops and research circles to address youth and students issues. See WAMY UK Website">http://www. wamy. co.

Al Rajhi Tower is a $500 million USD tower currently proposed for Riyadh, Saudi Arabia. Designs for the sail-shaped tower have been drawn up by architects at Atkins. The tower is being built on behalf of the Al Rajhi family and will be used for commercial purposes. The family, considered by most in Saudi Arabia, as the country's wealthiest non-royals, is among the world's leading philanthropists.

Riyadh Sahara Mall is a shopping mall in the King Fahd Quarter of Riyadh, Saudi Arabia. It has 180 shops, a supermarket, a children's playground, eight restaurants, cafeteria, skylights, fountains, waterfalls, gardens etc. It is a nice mall for a family. the wears for ladies and gents are really comfortable ond durable.

Communications and Information Technology Commission, (CITC) is the Saudi communications authority. It was first established under the name of Saudi Communications Commission in accordance with the decision of the Council of Ministers. The name was changed after the Commission was assigned new tasks related to information technology. Since October 2006, CITC has been handling the DNS structure and filtering in Saudi Arabia in the place of KACST (King Abdulaziz City for Science and Technology).

The Saudi Council of Engineers is a Saudi Arabian professional body intended to promote the engineering profession, develop and upgrade its standards and those practicing it. It operates under the supervision of Ministry of Commerce with headquarters in Riyadh. The organization's main responsibilities are: Setting criteria and standards Profession development Setting license terms and conditions Setting rules, regulations Conducting examinations for obtaining professional Status

The British International School, Riyadh is an international school located in Riyadh, Saudi Arabia. It is a British Curriculum school.

Princess Nora bint Abdulrahman University is a women's university in Saudi Arabia and largest women-only university in the world. It is composed of 32 campuses across the Riyadh region and a new library capable of holding 4.5 million volumes. The university was founded as Riyadh University for Women in 1970. King Abdullah bin Abdulaziz launched the building of the world's largest and most modern women's institution of higher education in a self-contained higher education city.

Located at 24.772, 46.725 (Lat. / Lng.), about 6 miles away.
Wikipedia Article, Homepage
Education in Riyadh, Educational institutions established in 1970, Universities and colleges in Saudi Arabia

Highway 65 or Route 65, popularly known as the Qassim Highway is a major highway of central Saudi Arabia. It connects the capital of Riyadh to Buraidah, Ha'il and finally Sakakah in the northwest, and Al-Kharj in the southeast, and lasts for approximately 1200 kilometres. The highway begins at Kharj, and goes through Riyadh, where it intersects Highway 40, at the junction between Highway 40 and Highway 505 in at {{#invoke:Coordinates|coord}}{{#coordinates:24|45|40|N|46|38|49|E| | |name= }}.

Highway 40 is the most important highway of Saudi Arabia, linking the largest cities by crossing the entire country and Arabian desert. The 1,359 km highway connects Jeddah and Mecca on the west coast to Dammam on the east coast, passing through the capital of Riyadh on the way where it intersects with Highway 65, another of Saudi Arabia's most important road links in the centre of the country at {{#invoke:Coordinates|coord}}{{#coordinates:24|45|40|N|46|38|49|E| | |name= }} .

Measurement is derived from the verb 'to measure' which means to assess something; in Arabic 'yaqees' 'measure' has the meaning of comparing something to something else. In this sense, measurement is a daily practice that manifests itself in all our assessment activities, whether we assess concrete things in terms of size and color, or abstract things such as human relations. The ultimate goal of 'measuring' something is to assess ourselves in comparison to everything else in the world.

This place is known by different names. Here the ones we know:
Al Ghadīr, الغدير