Cirebon in Jawa Barat with it's 254,298 inhabitants is located in Indonesia about 122 mi (or 197 km) east of Jakarta, the country's capital.

Local time in Cirebon is now 03:30 PM (Monday). The local timezone is named Asia / Jakarta with an UTC offset of 7 hours. We know of 8 airports in the wider vicinity of Cirebon, of which one is a larger airport. The closest airport in Indonesia is Penggung Airport in a distance of 4 mi (or 6 km), South. Besides the airports, there are other travel options available (check left side).

There is one Unesco world heritage site nearby. It's Borobudur Temple Compounds in a distance of 115 mi (or 185 km), East. If you need a place to sleep, we compiled a list of available hotels close to the map centre further down the page.

Depending on your travel schedule, you might want to pay a visit to some of the following locations: Sumber, Kuningan, Olejet, Garawangi and Sindang. To further explore this place, just scroll down and browse the available info. 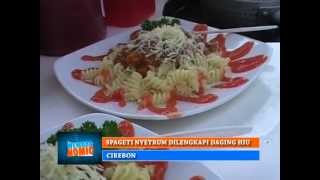 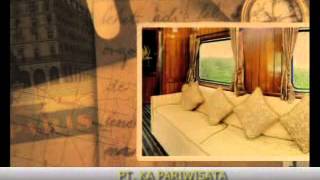 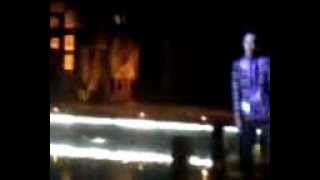 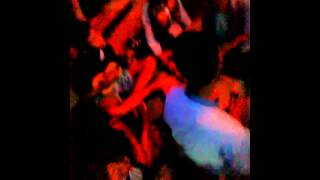 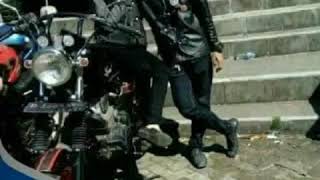 My trip my love 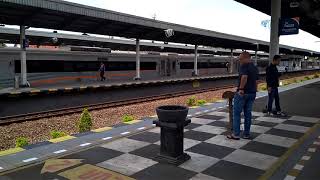 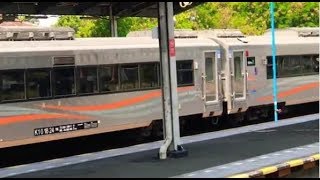 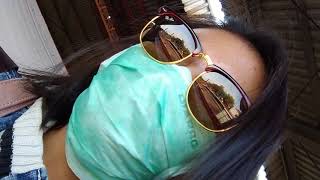 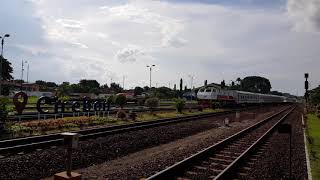 Cirebon (formerly referred to as Cheribon in English) is a port city on the north coast of the Indonesian island of Java. It is located in the province of West Java near the provincial border with Central Java, approximately 297 km east of Jakarta, at {{#invoke:Coordinates|coord}}{{#coordinates:6|43|S|108|34|E|region:ID_type:city|| | |name= }}. The urban core of Cirebon is very small in extent, however, its dense suburbs sprawl into the regency.

The Port of Cirebon is a multipurpose seaport in the city of Cirebon on the north coast of the Indonesian island of Java. Port activity is dominated by bulk imports of coal, liquid asphalt and vegetable oils for the West Java hinterland. Minor operations include a small container terminal and a single passenger berth. In 2006 the port handled 3.27 million metric tons (MT) of trade, more than 90 percent as imports from other Indonesian ports.

On April 15, 2011, a suicide bomber detonated an explosive device in a mosque in a police compound in the city of Cirebon, in West Java, Indonesia. The attack occurred around 12:20 WIB (UTC+7) during Friday prayers. The bomber was killed and at least 28 people were injured, most of whom were praying in the mosque.

Sega jamblang (Nasi jamblang in Indonesian, Rice jamblang in English) is a typical food of Cirebon, West Java. "Jamblang" comes from the name of the region to the west of the city of Cirebon, home of the food vendors. Characteristic of these foods is the use of teak as a pack of rice leaves. The dish is served via a buffet.

These are some bigger and more relevant cities in the wider vivinity of Cirebon.