Jakarta in Jakarta Special Capital Region with it's 8,540,121 inhabitants is a city in Indonesia. It's the capital of this country.

Local time in Jakarta is now 01:29 PM (Sunday). The local timezone is named Asia / Jakarta with an UTC offset of 7 hours. We know of 7 airports in the vicinity of Jakarta, of which one is a larger airport. The closest airport in Indonesia is Halim Perdanakusuma International Airport in a distance of 5 mi (or 8 km), South-East. Besides the airports, there are other travel options available (check left side).

There is one Unesco world heritage site nearby. It's Ujung Kulon National Park in a distance of 123 mi (or 199 km), North-West. If you need a place to sleep, we compiled a list of available hotels close to the map centre further down the page.

Depending on your travel schedule, you might want to pay a visit to some of the following locations: Cibinong, Cikarang, Tigaraksa, Garisul and Kadaka. To further explore this place, just scroll down and browse the available info. 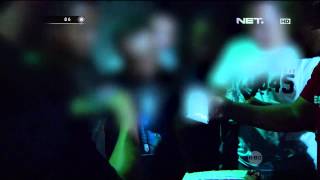 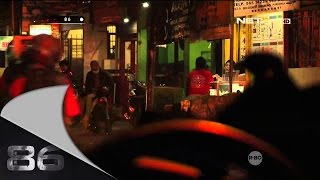 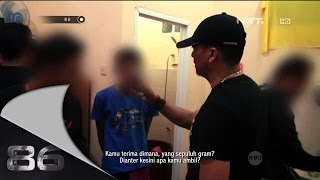 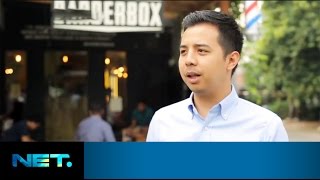 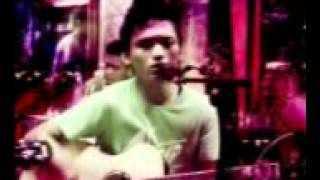 The 2004 Australian embassy bombing took place on 9 September 2004 in Jakarta, Indonesia. A one-tonne car bomb, which was packed into a small Daihatsu delivery van, exploded outside the Australian embassy at Kuningan District, South Jakarta, at about 10:30 local time, killing 9 people including the suicide bomber, and wounding over 150 others. It gutted the Greek Embassy on the 12th floor of an adjacent building, where three diplomats there were slightly wounded.

State Elementary School Menteng 01 (Indonesian: Sekolah Dasar Negeri Menteng 01), also known as SDN Besuki or the Besuki school, is an Indonesian public school in Menteng, Jakarta. The school was founded in 1934 as Carpentier Alting Stichting Nassau School (CAS) by the Dutch colonial administration and was reserved for the children of the Dutch and Indonesian nobility. The Indonesian government took over administration of the school in 1962, and it was then run by the Raden Saleh Foundation.

The National Library of Indonesia (Indonesian: Perpustakaan Nasional Republik Indonesia, PNRI) is the legal deposit library of Indonesia. It serves primarily as a humanities library alongside several others holding national responsibilities for science and agriculture. The national library was established in 1980 through a decree of the Ministry of Education and Culture and the consolidation of four different libraries.

The Sasmita Loka Ahmad Yani Museum houses a collection from Ahmad Yani and some dioramas about the G-30-S/PKI, 30 September 1965. The museum is located in jalan Lembang 58 or jalan Laturharhari 65, Central Jakarta, Indonesia. The museum is open free to public from Tuesday until Sunday, from 08:00 WIB until 14:00 WIB.

Gondangdia is an administrative village in the Menteng district of Jakarta, Indonesia. It has a postal code of 10350.

Jalan HR Rasuna Said or Jalan Rasuna Said is the name of one of the main streets of Jakarta. It is located in the Central Business District. The road was named after a National Hero of Indonesia is Rasuna Said, H.. The road runs 4.9 miles from Menteng, Menteng, Central Jakarta to Tendean, Prapatan Mampang, South Jakarta.

These districts belong to Jakarta.

These are some bigger and more relevant cities in the wider vivinity of Jakarta.