Bandung in Jawa Barat with it's 1,699,719 habitants is a city located in Indonesia about 72 mi (or 115 km) south-east of Jakarta, the country's capital town.

Current time in Bandung is now 04:51 AM (Sunday). The local timezone is named Asia / Jakarta with an UTC offset of 7 hours. We know of 7 airports closer to Bandung, of which one is a larger airport. The closest airport in Indonesia is Husein Sastranegara International Airport in a distance of 3 mi (or 4 km), North-West. Besides the airports, there are other travel options available (check left side).

Since you are here already, you might want to pay a visit to some of the following locations: Soreang, Margabakti, Cigorowong Kidul, Maribaya and Sumedang. To further explore this place, just scroll down and browse the available info.

This Motivation Seminar was taken in 2010 at Sabuga ITB, Bandung in front of more than 2.000 people when he was still in direct selling industry. It was about his journey to the TOP position... 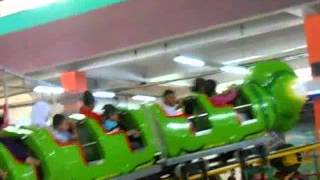 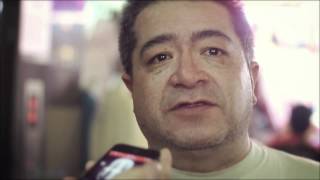 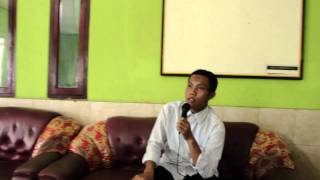 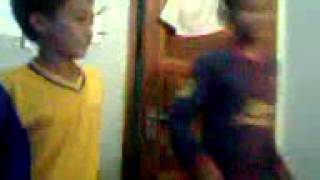 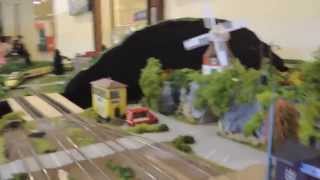 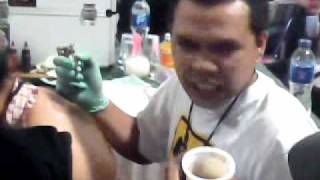 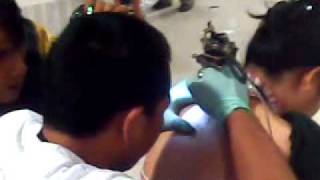 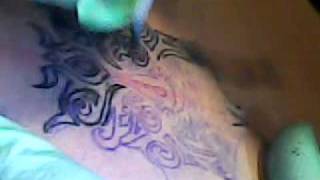 Siliwangi Stadium is a multi-purpose stadium in Bandung, Indonesia. It is currently used mostly for football matches. The stadium is owned by the Siliwangi Regional Military Commando (Komando Daerah Militer Siliwangi). The stadium holds 25,000 people after renovation in 2011. It is the home stadium of Persib and PS TNI.

Gedung Sate is a neo-classical building mixed with native elements. Once the seat of the Dutch East Indies department of Transport, Public Works and Water Management, it now serves as the governor's office of the West Java province in Indonesia. Located in Bandung, it was built in 1920 after a design by Dutch architect J. Gerber.

SMU St. Angela is a private Catholic school located at Jalan Merdeka 24 Bandung, West Java. It was founded by Dutch Ursuline nuns in 1905. The school was originally exclusive for female students, but now it also accepts male students. Although it's a private Catholic school, it also accepts non-catholic students. The school's motto is "Serviam", roughly translates as "to serve".

Braga Street is a small street in the center of Bandung, Indonesia, which was famous in the 1920s as a promenade street. Chic cafes, boutiques and restaurants with European ambiance along the street had made the city to attain the Paris of Java nickname. The street starts from a T-junction with the Asia-Afrika Street (or De Groote Postweg during the colonial times) to the north until the city council (balaikota), which was formerly a coffee warehouse.

In the 2009 West Java airliner crash, twenty-four people were killed when a Fokker 27, owned by Indonesian Air Force, crashed into an airport hangar in Husein Sastranegara International Airport, Bandung, West Java, Indonesia. The accident occurred on April 6, 2009. It was suspected that the aircraft may have suffered a windshear, since on that day, the weather was a bit rainy, but the cause is still under the investigation, led by National Transportation Safety Committee of Indonesia (KNKT).

Bandung Hall Station is the largest train station on Bandung and perhaps on the West Java province, this is where located the "Operation Area 2" (Daop 2) which surrounding the area of Bandung and Priangan.

Ciroyom Station is a train station that located near Arjuna street at Andir sub district on Bandung city. The station located just on the east side of Ciroyom traditional market. The station also located only 500 meters on the west side of Bandung Station. There are only a few train stop in this station : KRD Cianjur to Cianjur KRD Bandung Raya to Padalarang and Cicalengka Simandra to Cibatu and Purwakarta

These districts belong to Bandung.

These are some bigger and more relevant cities in the wider vivinity of Bandung.