Gresik in Jawa Timur with it's 73,629 habitants is located in Indonesia about 404 mi (or 650 km) east of Jakarta, the country's capital town.

Current time in Gresik is now 03:45 AM (Monday). The local timezone is named Asia / Jakarta with an UTC offset of 7 hours. We know of 8 airports close to Gresik, of which two are larger airports. The closest airport in Indonesia is Juanda International Airport in a distance of 18 mi (or 29 km), South-East. Besides the airports, there are other travel options available (check left side).

While being here, you might want to pay a visit to some of the following locations: Bangkalan, Surabaya, Ploso, Pacarkeling and Brongkalan. To further explore this place, just scroll down and browse the available info. 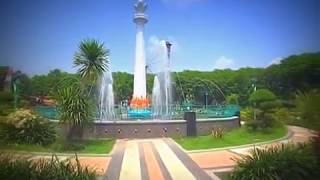 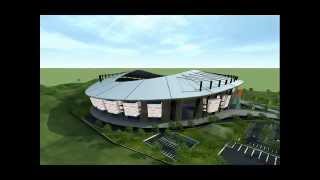 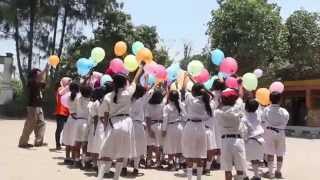 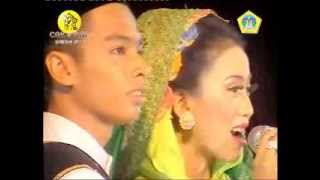 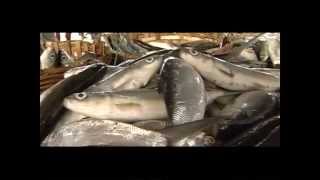 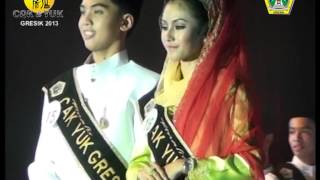 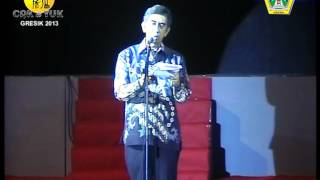 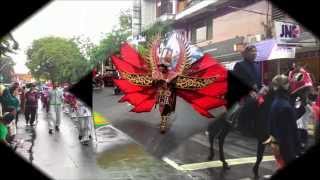 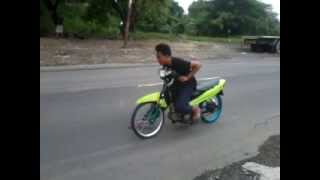 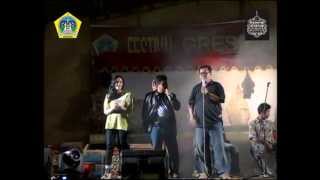 Bangkalan Regency is a regency of East Java province in Indonesia. The seat of its government is Bangkalan. The regency is located on the west side of Madura Island, bordering with Sampang Regency at the east, Java Sea at the north and Madura Strait at west and the south side. Kamal port is the main gateway between Madura island and Java, where ferries serve the port with the Ujung port nearby Surabaya.

Madura Strait is a stretch of water that separates the Indonesian islands of Java and Madura. The islands of Kambing, Giliraja, Genteng, and Ketapang lie in the Strait. The Suramadu Bridge, the longest in Indonesia, spans the strait between Surabaya on Java and Bangkalan on Madura.

Petrokimia Stadium (also known as Tri Dharma Stadium) is a multi-use all-seater stadium in Gresik, Indonesia. It has a capacity of 25,000 people and is the home of Gresik United (formerly known as Petrokimia Putra).

Mojokerto is a regency in East Java province. It is located in the middle of the province.

The Raid on Griessie was a British attack on the Dutch port of Griessie (later renamed Gresik) on Java in the Dutch East Indies in December 1807 during the Napoleonic Wars. The raid was the final action in a series of engagements fought by the British squadron based in the Indian Ocean against the Dutch naval forces in Java, and it completed the destruction of the Dutch squadron with the scuttling of two old ships of the line, the last Dutch warships in the region.

These are some bigger and more relevant cities in the wider vivinity of Gresik.