Delmas 73 in Arrondissement de Port-au-Prince (Département de l'Ouest) with it's 382,920 habitants is located in Haiti a little east of Port-au-Prince, the country's capital town.

Current time in Delmas 73 is now 01:19 AM (Monday). The local timezone is named America / Port-au-Prince with an UTC offset of -4 hours. We know of 8 airports close to Delmas 73. The closest airport in Haiti is Toussaint Louverture International Airport in a distance of 3 mi (or 4 km), North. Besides the airports, there are other travel options available (check left side).

There is one Unesco world heritage site nearby. It's National History Park – Citadel, Sans Souci, Ramiers in a distance of 80 mi (or 128 km), North-East. If you need a hotel, we compiled a list of available hotels close to the map centre further down the page.

While being here, you might want to pay a visit to some of the following locations: Port-au-Prince, Jacmel, Jimani, Hinche and Comendador. To further explore this place, just scroll down and browse the available info. 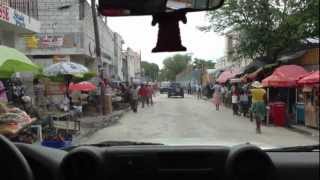 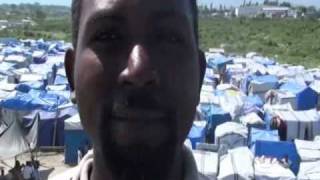 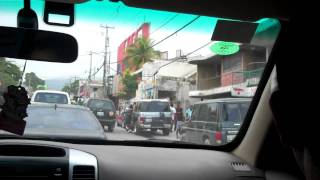 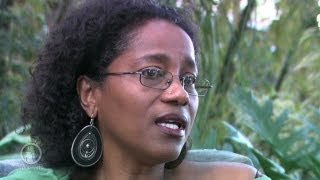 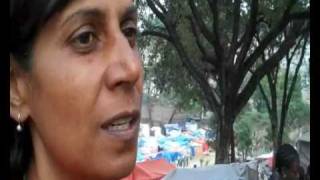 Oxfam in Haiti: listening to the needs of Haitians

Oxfam America's President Ray Offenheiser visited the Delmas 48 camp on the Petionville golf course in Port-au-Prince, Haiti. Listening to the people of Haiti and understanding what they need... 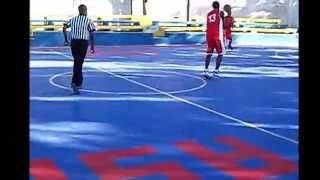 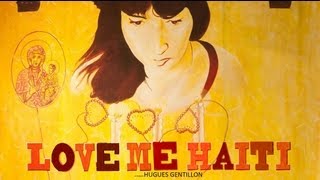 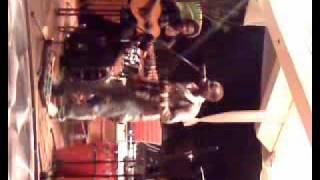 Recorded with QIK|Streaming video right from your iphone. 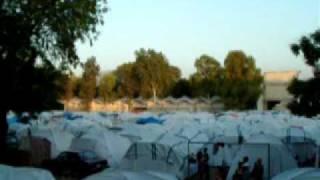 It's been ten months since the devastating earthquake that hit Haiti in January. My memories of Haiti that stuck with me the scenes of devastation, hurting people and the smell of death. I...

Pétion-Ville is a commune and a suburb of Port-au-Prince, Haiti, in the hills east and separate of the city itself on the northern hills of the Massif de la Selle. It was named after Alexandre Sabès Pétion (1770–1818), the Haitian general and president later recognized as one of the country's four founding fathers. The district is primarily a residential and tourist area. It held a population of 283,052 at the 2003 Census, which was officially estimated to have reached 342,694 in 2009.

The Pétionville school collapse occurred on November 7, 2008, in Pétionville, a suburb of Port-au-Prince, Haiti, when the church-operated Collège La Promesse Évangélique ("The Evangelical Promise School") collapsed at around 10:00 a.m. local time . About 700 students from kindergarten through high school attended the school; however, it is unclear how many were in the three-story building when it collapsed. At least 93 people, mostly children, were confirmed killed, and over 150 injured.

The Hôtel Montana was a hotel in the Pétionville suburb of Port-au-Prince, Haiti. Built in 1946, the hotel was a popular four star tourist resort until the main building collapsed along with most buildings in the city during the 2010 Haiti earthquake. An estimated 200 of 300 guests were reported missing the day after the collapse.

Located at 18.5467, -72.3386 (Lat. / Lng.), about 2 miles away.
Wikipedia Article
Anglican cathedrals in the Caribbean, Buildings and structures in Port-au-Prince, Religious organizations established in 1863, Churches in Haiti

These districts belong to Delmas 73.

These are districts that are close by, but belong to a different city than Delmas 73.

These are some bigger and more relevant cities in the wider vivinity of Delmas 73.